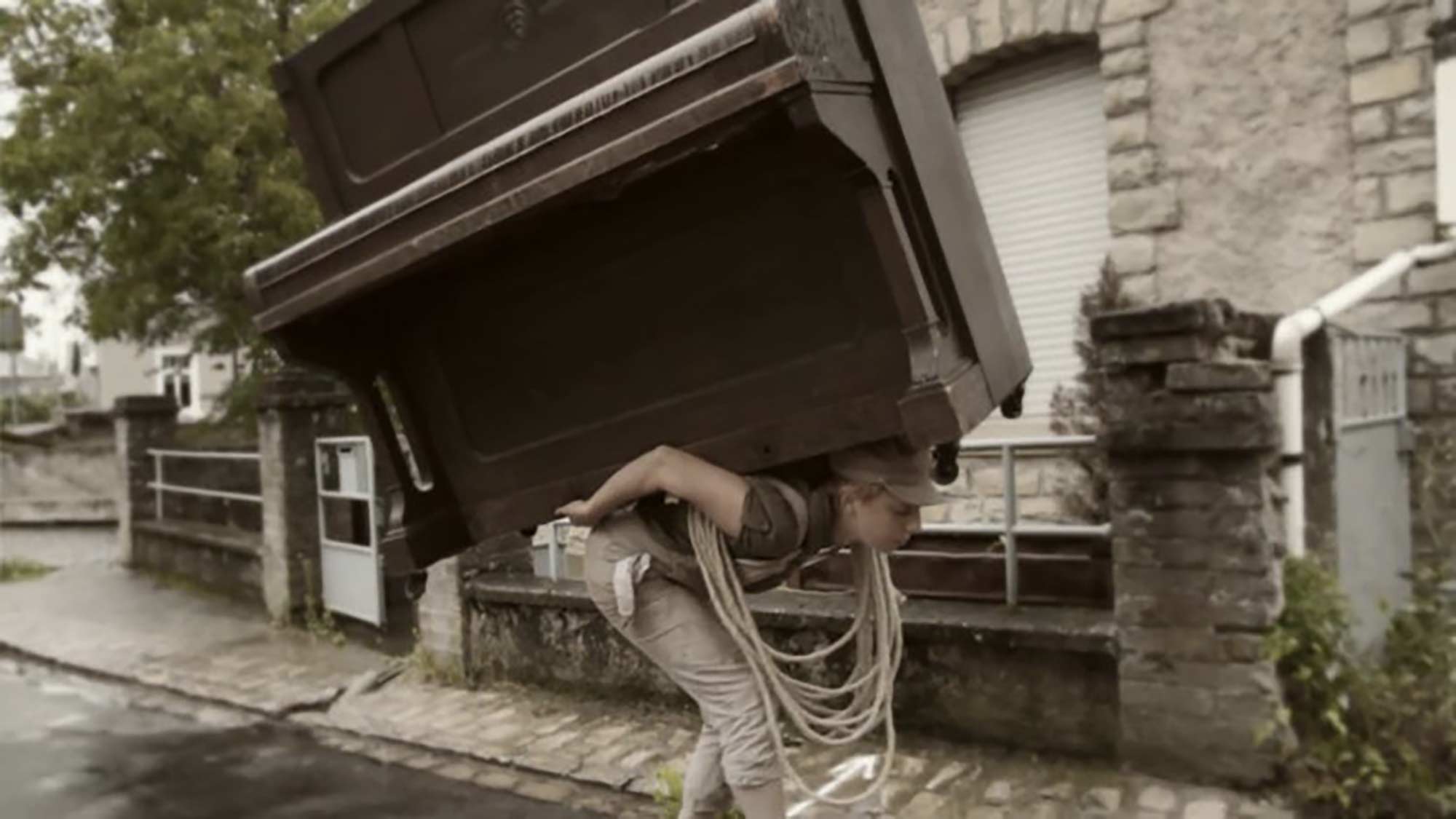 When two artists form a partnership the resulting work has the potential to be a powerfully creative thing, much greater than its composite parts. Filmmakers and musicians have long come together to create extraordinary pieces of work, but Jeff Desom’s visuals married with Hauschka’s compositions, produce films of such aching beauty, playfulness, and at times sadness, few collaborations can ever hope to match.

Whether it’s the animated found postcards and photos of Morgenrot, Summer Shapiro’s tenacious delivery in The Key or Hauschka’s blocked composer in Bloksky, the piano sits proudly front and centre across all of the Desom/Hauschka films to great effect – on a sidenote Desom is also responsible for the brief piano shot seen in last year’s Everynone/Radio Lab collaboration Words, you’ll spot it instantly!