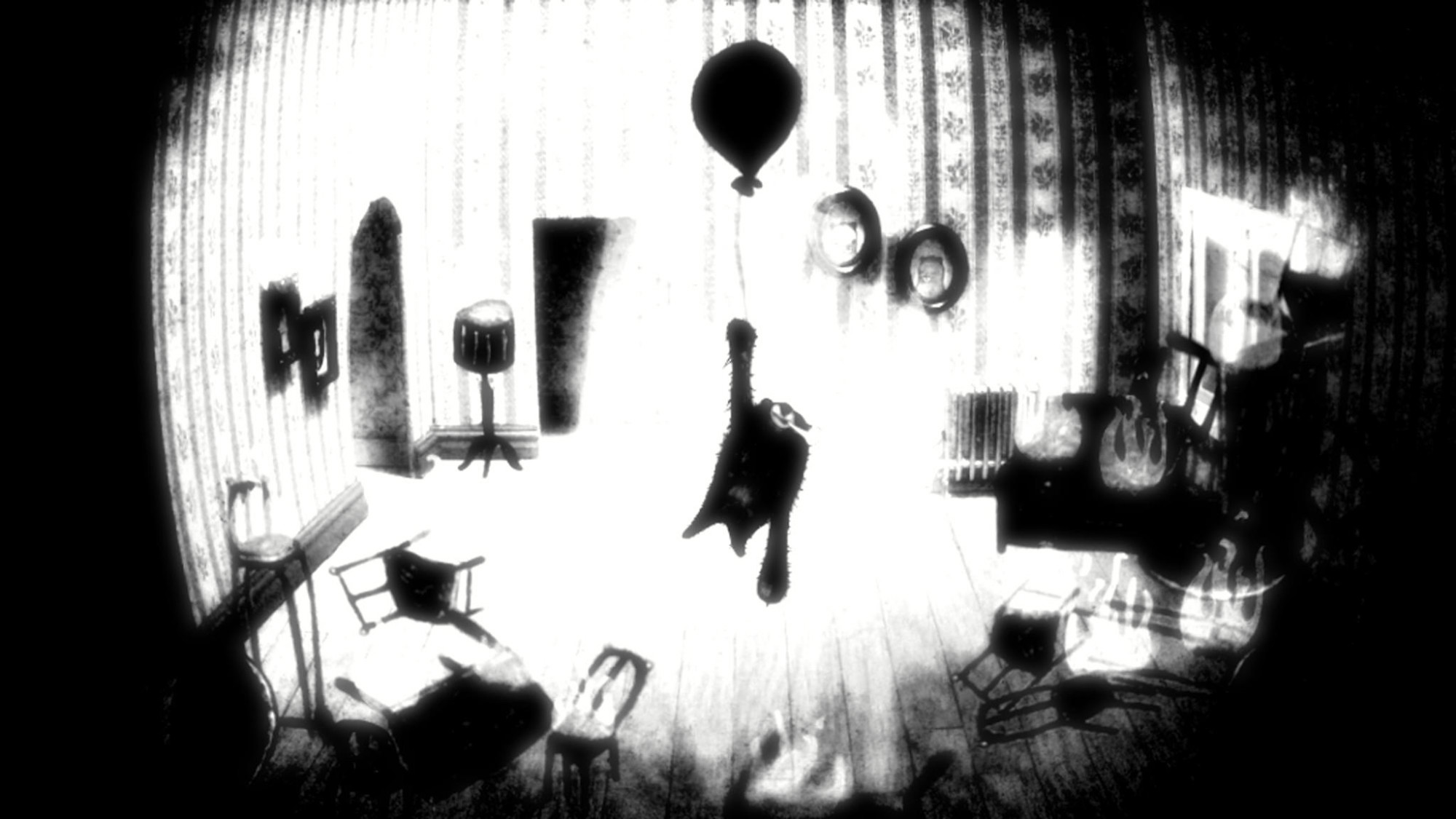 We’ve been fans of the work of animator Stephen Irwin for so long here on DN that we can remember when he used to work in colour. Through the years his experimental approach to form and narrative seems to have only improved as he’s stripped saturation from the frame and gone even darker with the story.

His newest piece opens on a crime scene with a dead bear named Moxie the sole victim, we then track through the proceeding week of Moxie’s angry self-degradation that leads up to his ultimate demise. I’ve been lucky enough to get a sneak peak at Moxie and it’s fast becoming one of my favourite Irwin pieces – I’ve also fallen completely in love with Ragga Gudrun’s deadpan, Icelandic narration.

Moxie will have its world premiere at the Ottawa International Animation Festival, but Irwin assures me it’ll make its way online in the not too distant future. For now, you’ll have to make do with this 33 second trailer. It’s rather good!