DN248: What You Need – Nickolas Duarte 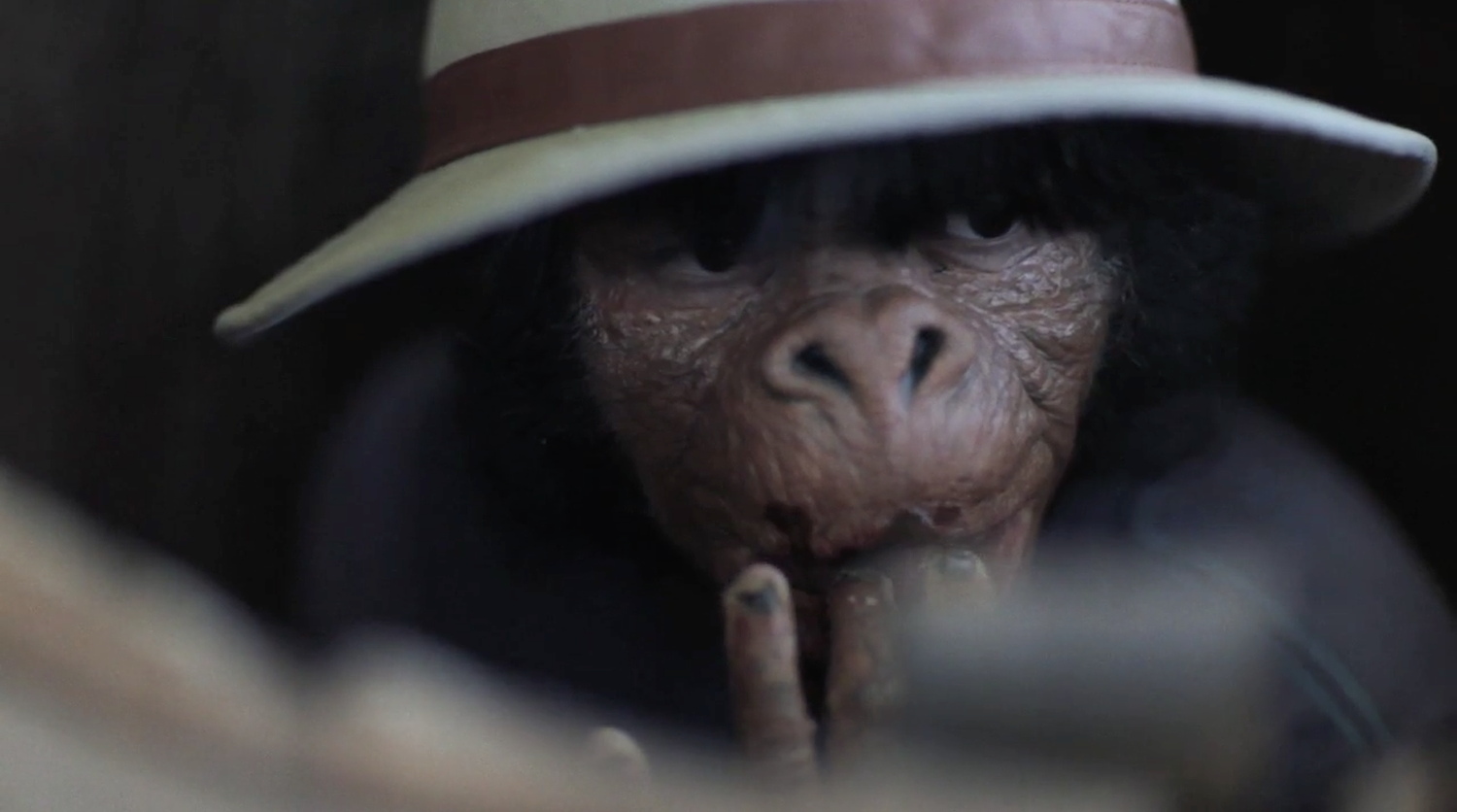 Director Nickolas Duarte joins us today with What You Need, his film about a boy out of step with the world around him. We discuss how the idea for a 15 second animated logo morphed into a four minute melancholic short and why the monkeyboy you see downtown may not just be in your head.

A little boy who is half-monkey wanders through his benign life as both a hermit and an explorer. He cares little for school and his human classmates, oftentimes opting to pick on the homeless folks downtown. Unsure of his purpose, the little monkey-boy hangs on to misplaced frustrations like keepsakes in a jar. However, he’s more like those around him than he realizes: really, all he’s looking for is what he needs to get by.

What You Need makes its online debut today so you can watch the full four minutes of monkeyboy malaise right here, right now!

The logistical elements of any shoot are absolutely just as important as some of your creative decisions.