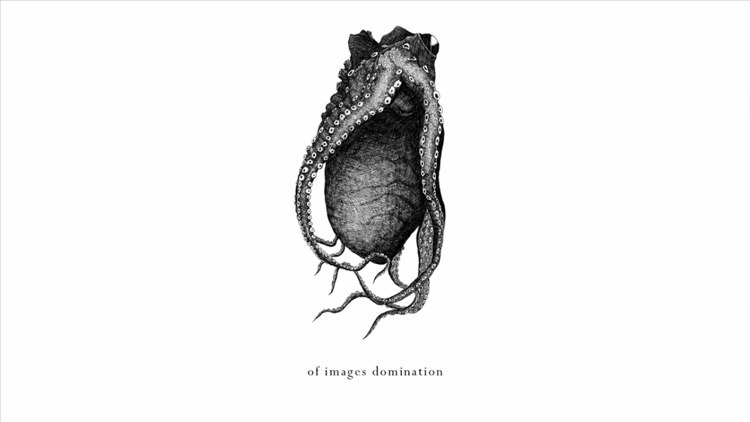 Every time I think I’ve pinned down what type of filmmaker Temujin Doran is he comes back with a new piece that totally skews any presuppositions I had of his work. Temujin has put out the smile inducing The Adventures of a Cardboard Box, documentaries featuring his work as a projectionist, the history of the ubiquitous Keep Calm and Carry On poster, and a poetic visual accompaniment to a 1945 Linguaphone recording and now in Illustration (The Finest Occupation) he shifts gears beautifully once again:

This is a short film about Illustration, which is based on a poem that I wrote in my last year of art school, needless to say; studying illustration. It concerns a fictitious congratulatory letter written by a proud tutor to a recent graduate.

Given his previous diversity it’s not out of the realms of possibility that the next film we post from Temujin could feature a street dancing hitchhiker. Oh, looks like he’s already done that!