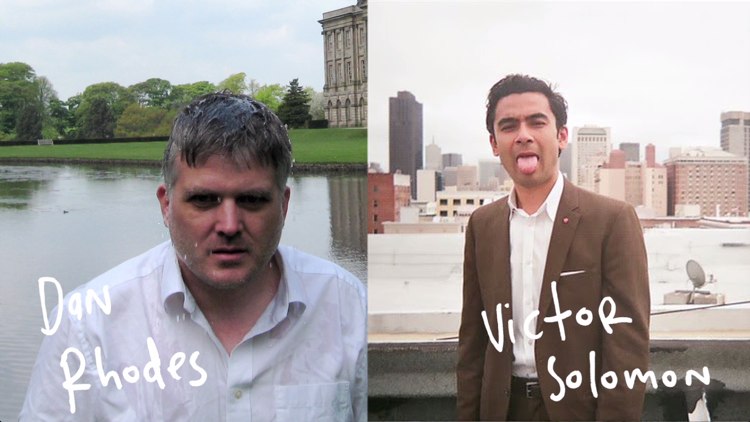 In 2008 we were introduced to the work of director Victor Solomon through his adaptation series of stories from Dan Rhodes’ book Anthropology and four years on, it’s held true that the five we got back then still have us wanting more. Hopefully this wont be a problem for much longer as Victor and Rhodes have just launched an Indiegogo campaign to create 30 new films from the book’s pool of 101 stories:

Anthropology will be the collection of these 30 short films and the first that we know of to be released exclusively through a mobile and tablet app.

The application will be available for free and showcase one of the films per day, every day. Users are welcome to experience the entire series, one day at a time, or purchase a premium version of the app for five dollars that will unlock all 30 episodes immediately.

This is a project Victor has been wanting to create since before he spoke to us about the original five films and it’s one that we’d love to see completed. Head over to the Anthropology Indiegogo Campaign page to pledge your support and check out the reward perks. You can also support the project by liking Anthropology over on Facebook.

And for those of you who’d like a reminder of just how entertaining the original series of five were, here they are: