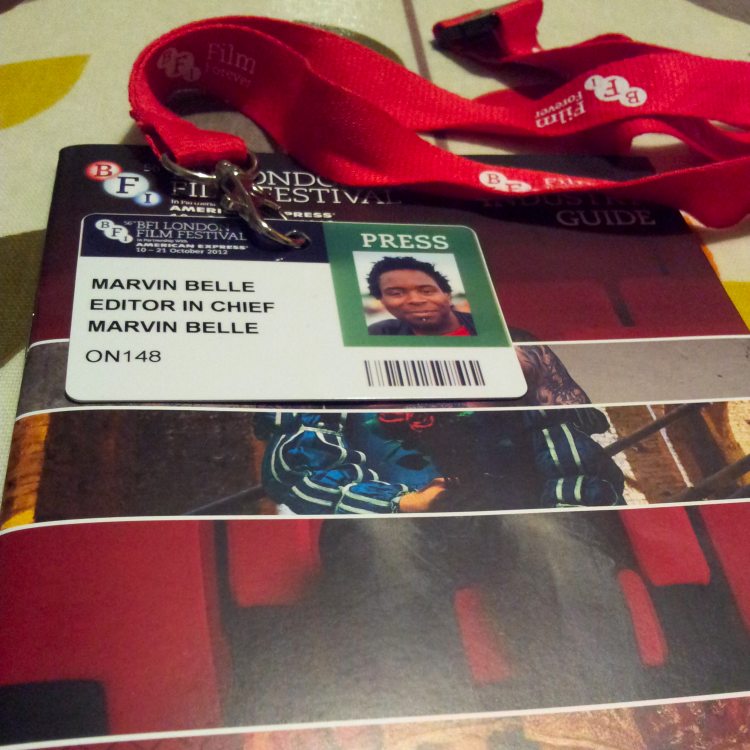 Once again it’s that time of year when my usual DN output grinds to a halt and is replaced by a stream of all things London Film Festival related. This 56th edition of the festival (we’ve been covering it since the 50th) sees the reins handed from Sandra Hebron to Clare Stewart and the festival duration slimmed down by a quarter to 12 days of restructured screenings. That still leaves over 200 films to navigate using the mystical formula of beloved directors + anticipated titles X can I get a ticket.

Things officially kicked off on Wednesday with Tim Burton’s animated Frankenweenie and there have already been a stack of press screenings which have yielded a variety of cinematic fruit in the form of Doomsday Book, Good Vibrations, The Comedian, Dreams for Sale, The Summit, Kelly + Victor and Eat Sleep Die. That still leaves a hefty group of ‘bust my arse to see’ films, such as; Martha Marcy May Marlene producer Antonio Campos’ latest Simon Killer, London to Brighton director Paul Andrew Williams‘ Song for Marion, the expanded story of Mads Matthiesen’s body builder Denis’ continued search for love in Teddy Bear, Lenny Abrahamson’s switch from the rural backwater of Garage to his portrayal of affluent Irish youth in What Richard Did, Ulrich Seidl taking a holiday from the oppressive cold and despair of Import Export with the Kenya bound sex tourist sugar mamas of Paradise: Love, the first instalment of his Paradise Trilogy and Black Rock from Katie Aselton which sees her move from the wrong headed relationship danger of The Freebie to a camping trip with stakes of a life threatening nature.

So that’s what’s behind and infront of me at this mid-point of LFF, however before I rush off to my next screening there’s a trio of films which deserve a special mention due to them being stand outs, not just of LFF, but of my cinema year. My love of the work of director Ben Wheatley is well documented on DN and his latest Sightseers may well see me break me festival rule of not watching films I’ve already seen. 2004’s Somersault from Australian director Cate Shortland was a massively impressive debut feature so I’ve been waiting to see if Lore, her adaptation of a story from Rachel Seiffert’s novel The Dark Room could live up to that initial promise of talent. It surpassed it! Although an obvious candidate for festival praise, there’s no way Benh Zeitlin’s Beasts of the Southern Wild isn’t going to take a spot on the podium as well.

And yes, according to my festival badge I’m Editor in Chief of myself, what of it?!