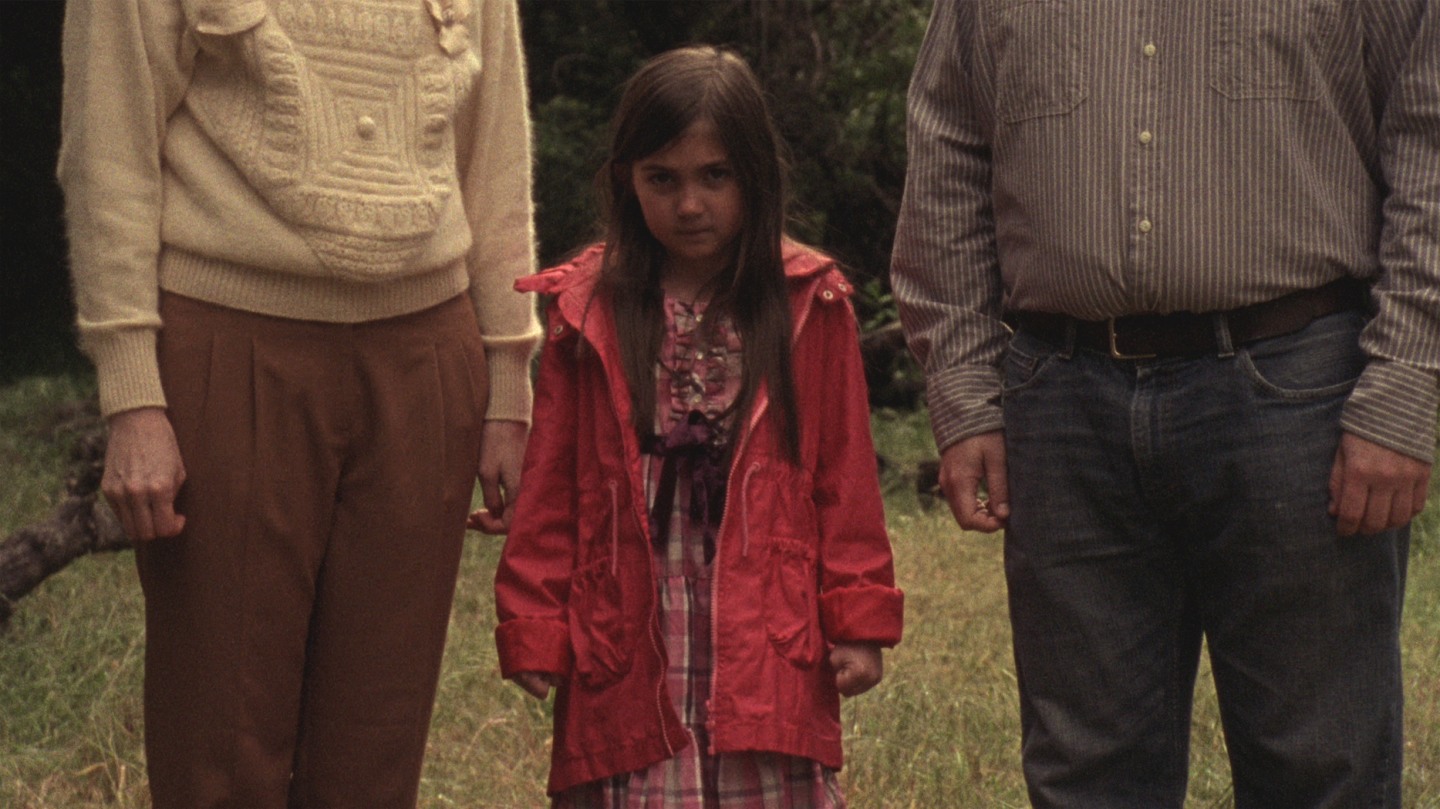 We’ve been watching the work of director Riley Stearns with great interest since his discomforting short about a young woman suffering through isolated delusions, Magnificat, hit the web. That was followed by playful take on language learning, Casque, but once we heard word of his Sundance selected, alternative take on child rearing, The Cub, we could wait no longer to bombard him with questions. So, settle back and watch good parenting at work, then check out our chat with Riley.

You raised over $5000 on Kickstarter for The Cub; how did you find the Kickstarter experience and how important were those funds for getting the film made?

Kickstarter was huge for us. I paid for my first short, Magnificat, out of pocket and even though it was low budget and we got a lot of favors it still added up pretty quickly. I made the choice pretty soon after writing the script for ‘The Cub’ to go the crowd funding route to supplement the cost of the short. I figured at the very least we could get half of our costs taken care of and I wouldn’t be on the hook for the whole thing this time. People are awesome though and we ended up bringing in $2000 more than what we’d asked for which led to the decision to shoot on super 16mm film instead of digital. One of the cool things about funding through Kickstarter is they’ve been super supportive of the film and even programmed it as part of their free film festival in Brooklyn, NY recently.

The Cub has a pretty unusual plot, where did the narrative come from? I’m hoping not from personal experience!

My wife had a film at Sundance in 2012 and I tagged along and saw a lot of films. One film in particular, L by Babis Makridis, totally floored me. I didn’t come home saying, “I’m going to have a film at Sundance next year,” but I did feel inspired to make something. As for the idea for The Cub it really was one of those things where something just pops into your brain. I think I was almost asleep one night and the story of being raised by wolves came into my mind and then I asked, “What if the parents did it on purpose?” to which my immediate response was, “The kid would come back and kill her parents.” Sometimes the ideas that come about that organically are the ones that feel most satisfying.

Your shot selection throughout is pretty fascinating, with the camera seemingly coming from the wolves point of view, mixing statics shots of the family with a selection of zooms through the woods. What dictated that shooting style?.

Thanks! I actually did a short called Casque right before The Cub that was pretty similar in terms of how I approached shot selection. Both are deadpan and I happen to think saying deadpan lines of dialogue into a camera lens is funny. With The Cub though it was a choice before I even wrote the script that we would be the wolves’ point of view. When I came up with the idea for the film I almost didn’t even write it because I was worried about how I’d actually get two wolves on a short film budget. If wolves hadn’t of been an issue I probably would have shot it the same way, the family looking into the lens and then do the reverse and have the wolves looking into the lens at the family. That said, not showing the wolves is so much funnier to me and I’m glad it worked out the way it did. Had that budget not been a problem I don’t know if the film would have worked the way it hopefully does.

Michael Ragen, one of our favourite cinematographers, shot The Cub – what did Michael bring to the production?

This is the second project I’ve done with Mike and it’s crazy but I was a fan of his long before we ever met. The first thing I saw of his where I realized I wanted to work with him was the video for Royksopp’s The Drug. I think my wife tweeted that we were looking for a cinematographer for a short we were going to be doing and randomly Aaron Stewart Ahn, a filmmaker who we had never met, tweeted that he knew a really great DP who turned out to be Mike. It was meant to be I guess. We did that short and then a year later I asked him to do The Cub. He’s the best collaborator. I was worried because everything he does has such an incredible sense of motion to it and here I was asking him to put the camera on a tripod and keep it pointed in the same direction the whole time, but he totally embraced it. He even suggested a shot that ended up being my favorite bit of coverage in the short. He’s shooting my upcoming feature too and I’m beyond excited.

As well as writing and directing The Cub you also edited the film. How did the editing process go? Do you always tend to work on your own or is there a stage when you bring other people in to get another point of view?

I love editing my own stuff. I’ve worked with a couple of talented editors but after writing and directing a piece it feels weird to say to someone, “Now you put it together.” I know what I want and editing is actually really fun for me so it’s sort of like, why not? It took a couple of days to get the scanned film back for ‘The Cub’ but the second I did I started putting it together. I think I sent the assembly cut to a few people the next day and got their thoughts and made a few minor tweaks but it was almost exactly the same thing as the finished film. I think when I’m ready to show someone else something I’m working on I’m showing them something that’s basically what I want it to be and I’m asking them if anything is glaringly wrong in which case I’ll fix it but for the most part I edit the way that I write – I trust my first instinct and I don’t tinker with things too much.

The Cub is screening as part of the ever-expanding I’m Short, Not Stupid series on VICE, how has the experience of distributing through Vice been and is it an avenue you’d recommend to other filmmakers.

The VICE connection has been great so far. Back when Nash Edgerton’s short Bear premiered on their site in February I remember thinking that that could be the prefect place to release something. I got hooked up with them a few months ago and they liked the short and eventually we ended up being the short that kicked off their second season of I’m Short, Not Stupid. The coolest thing about being associated with a company like VICE is that they have such a high standard for the content they produce so they don’t give just any ol’ short their stamp of approval. They dug ours and that feels nice. While I definitely recommend their platform to other filmmakers I also love the Vimeo community so much. In the end you just want people to see and hopefully like your stuff. Speaking of which, thank you so much Directors Notes!!!