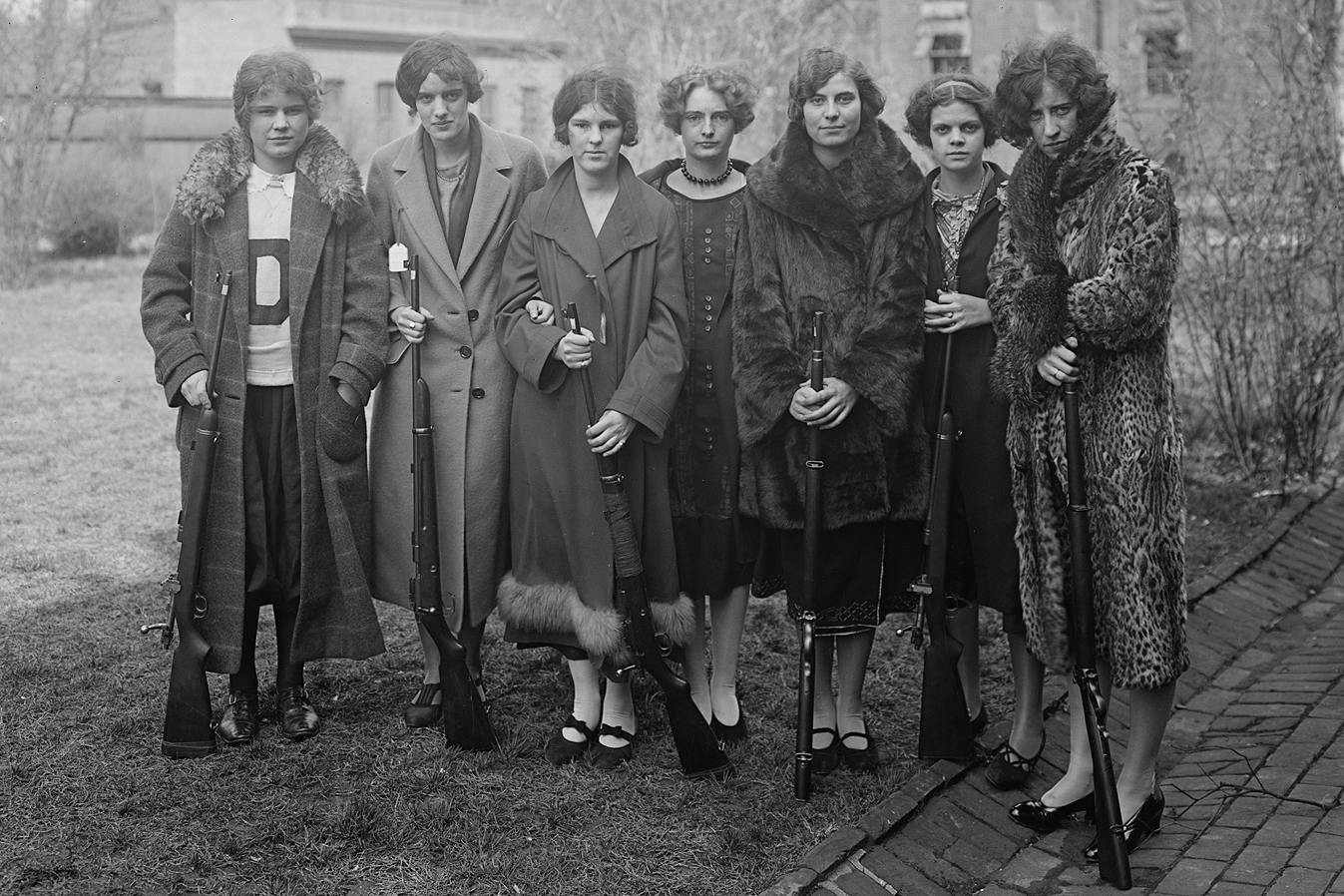 There used to be a time when there was no buffer between the stages of child and adult and although we take it for granted today, adolescents had to fight hard against parents and authorities for their place in the world. In his living collage documentary Teenage, Matt Wolf plays out a filmic mix tape which charts the development of the role of the teenager within society. Ahead of its London Film Festival screening we talk to Matt about his painstakingly authentic approach to shooting recreation footage and challenging audience expectations as to the nature of documentaries.

That’s one of the ways in which our society deals with youth; we condemn them but we’re fascinated with them & we make them famous sometimes.