Happy Meal Horror (with a side of chainsaw) 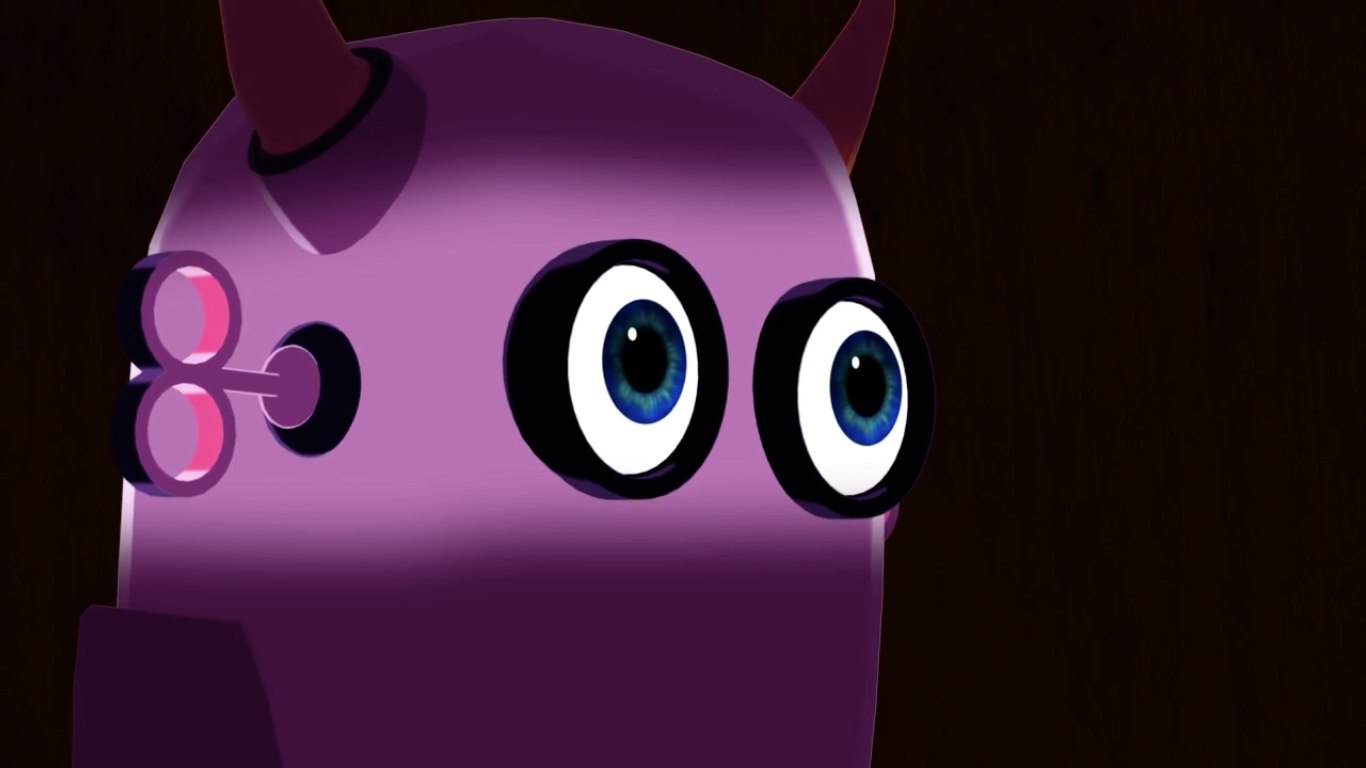 The last time we found ourselves in the company of one of Rocky Curby’s films, we discovered that in his alternate universe, robots could rise from the grave to extract a very bloody revenge. Now, in time for Hallow’s Eve, he brings us the Maya 3D animated tale of a robot cow searching for its mother in a slaughter house, while being chased by a killer robot; all set to Patrick Meissner’s excellent 80s slasher score.

“When I set out to do a follow-up to my last short, ‘Dark Vessel’, I had a cow that was going to get killed. I liked the cow so much that I gave him, his own short. I couldn’t find it in my heart to kill him, so I killed his mother instead. Ode to Bambi and Norman Bates!”