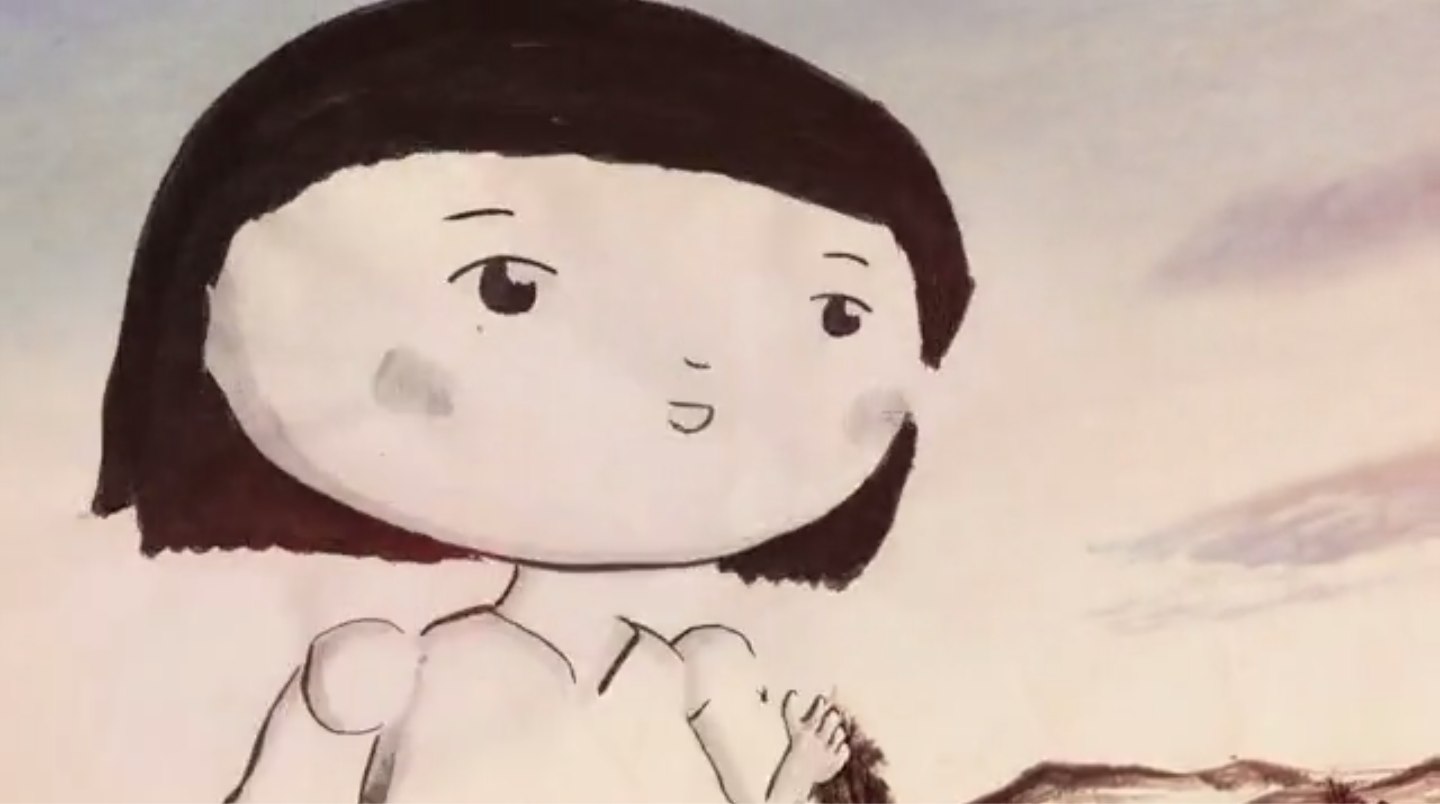 Shoko Hara and Paul Brenner’s graduate thesis animation Abita, poignantly tells the story of Fukushima children who dream of being able to play in an outside denied to them because of radioactivity.