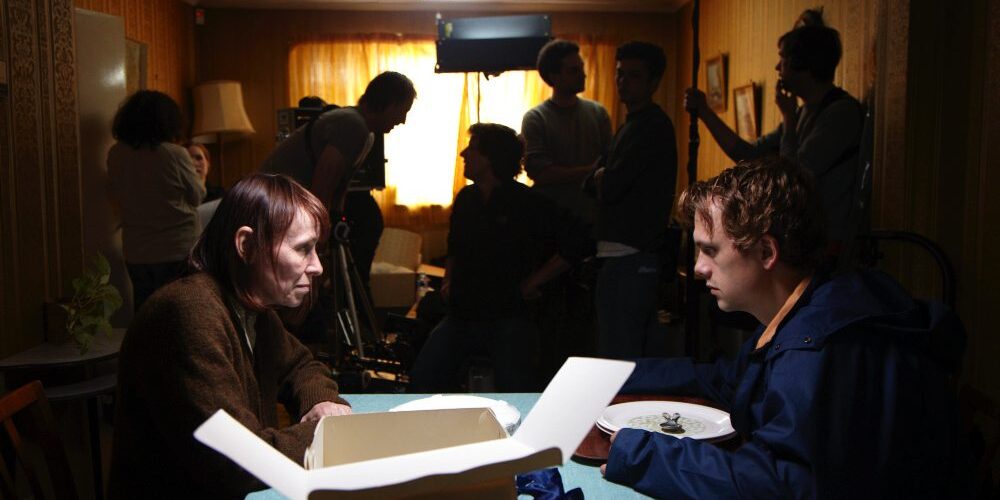 In Writer, Director and Producer Dee Meaden’s new short Some Things Mean Something, the relationship between a single mother and her grown up son, who suffers from learning disabilities, is thrown into turmoil at the arrival of a trite birthday card. Dee joins us to discuss the dramatic importance of the small moment and how avoiding the dangers of over producing led to a freedom to challenge herself as a filmmaker.

Tony, a 30-year-old man with learning difficulties, lives at home with his exhausted single mother. Tony has never known his father but on his 30th birthday he receives a greeting card from him. The card contains a sentimental rhyming poem that Tony instinctively believes ‘means something’.

You can catch Some Things Mean Something at the London Short Film Festival where it screens at 15:00 on Sat 11th January as part of the NEW SHORTS #4 SHORT LONGES programme.