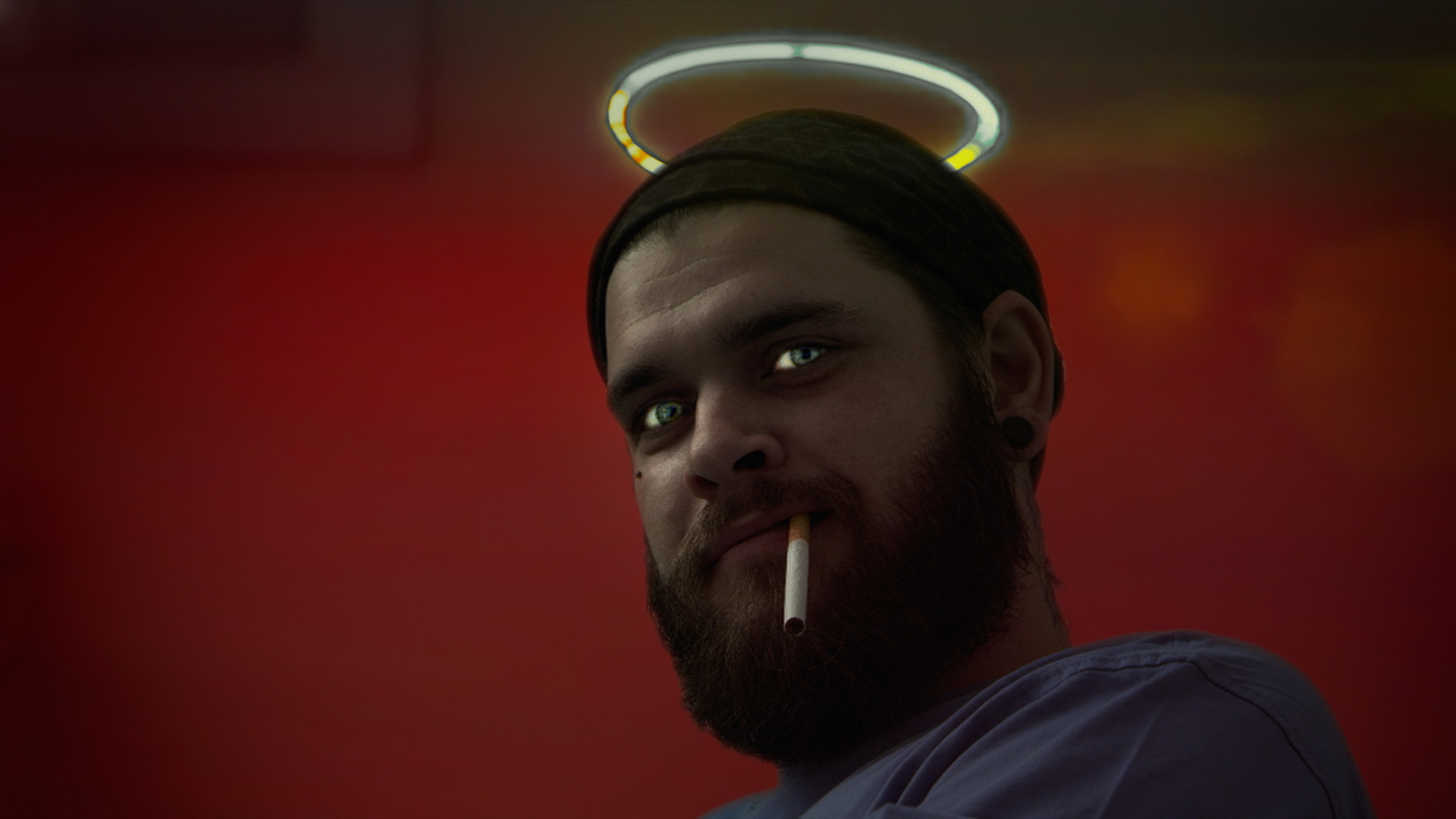 Even though we deeply love the work of every filmmaker we feature here on Directors Notes, it’s a rare honour to get to talk to someone responsible for shaping and expanding our collective outlook as to the creative possibilities of the cinematic form. Multi-award winning Director Chris Shepherd firmly fits in that category – first transfixing us with the eye watering comedy of Big Train’s 43rd World Stare-out Championship Finals and then terrifying us with the senseless violence of 2003’s groundbreaking combined animation/live action short Dad’s Dead.

During my time at last month’s Encounters festival I had the pleasure of sitting down with Chris to reflect on his celebrated career, a return to violence in Dad’s Dead sequel Johnno’s Dead, his massively collaborative project Yours Faithfully, Edna Welthorpe (Mrs) and hope for a return to the World Stare-out Championships.

Serving twelve years behind bars for a crime you didn’t comit focuses the mind. Everything becomes crystal clear. All of the injustice poisons the soul and there’s nothing left but to settle old scores.

I always wanted to sell out but nobody would have me.