One New Film Every Week for a Year: John Morena Reflects on His Epic Instagram Animation Project ‘Area 52’ 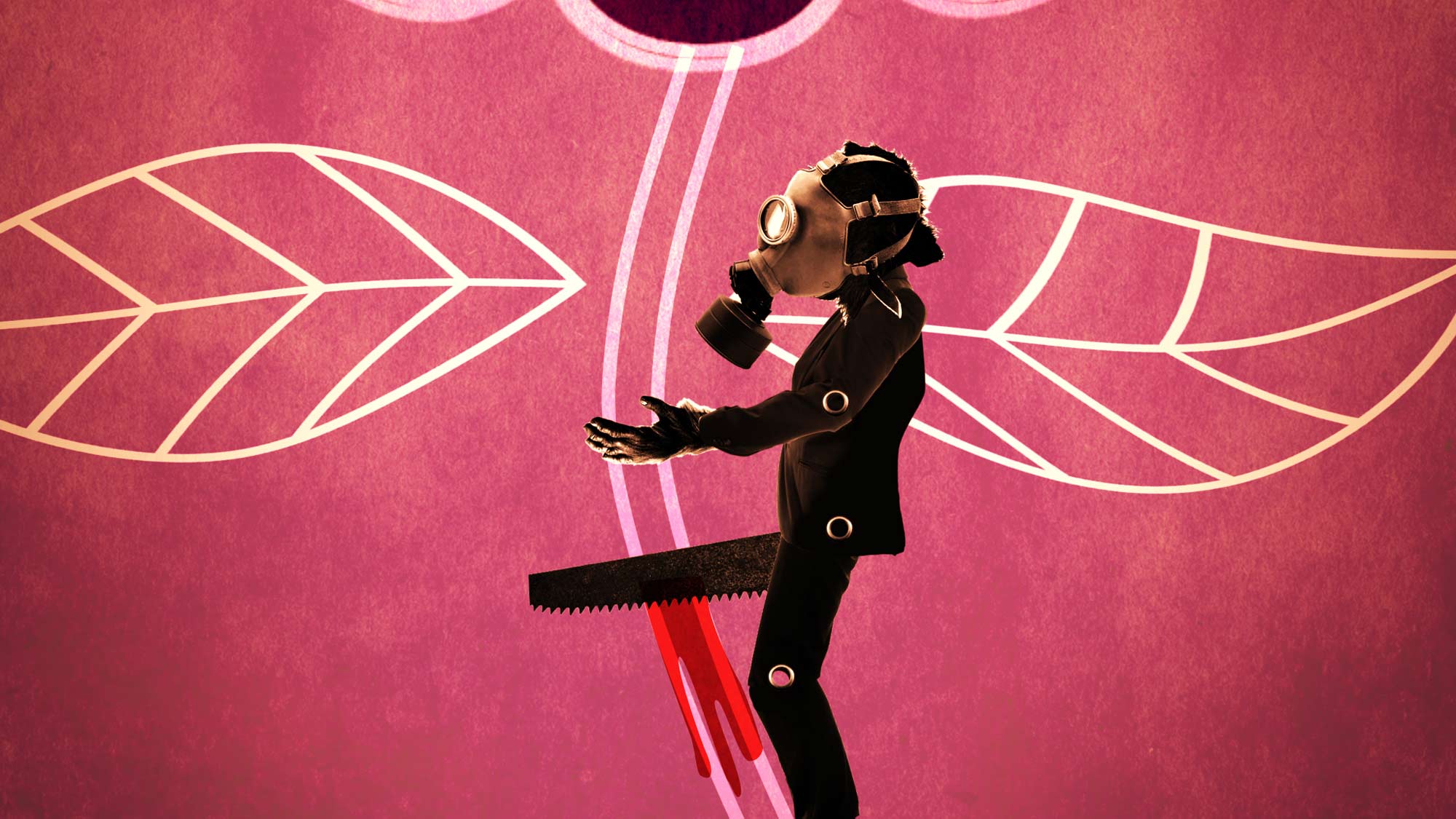 We are extremely excited to have John Morena back on DN to reflect on his year-long project, Area 52. Six months ago he joined us to discuss the motivation which inspired him to embark on this creativity endurance project. Today he’s back to share what went into his decision to use Instagram as his exhibition platform and what he’s learnt from the experience of creating an eclectic collection of 52 original short films.

The other night, I went out to an animation event here in New York City. You get to bring some current work with you and speak a bit about what you’ve been working on. I stood up and introduced myself. “Hi, I’m John Morena and I spent 2017 making experimental animated micro-short films every week and released them on Instagram. So, 52 films.” It was the first time since I embarked on this journey that I referred to Area 52 in the past tense. I felt a sense of completion. I had really reached the end.

Over the course of making 52 animated shorts, I thought about reaching the end a lot. The number 52 became emblematic of the fulfilment of some type of promise to myself. I’m sure I could have stopped at, say #37, and everyone else would have understood why I didn’t continue. After all, 37 films is a lot of fuckin’ films. And the body of work that had accrued was something I could be proud of. But I had to get to the end. I even made a film about it.

Week in and week out, I constantly had to remind myself to enjoy the process and just be in the moment. Live with the particular film I was making and have as much fun as I could with it within the time I was allotted. After all, I had no one to answer to but myself. No one was paying or funding me. No one else’s permission was needed. And this wasn’t an occasional internal conversation. Every week, the same self-affirmation was necessary in order to not only continue but to make the best work I possibly could.

I learned that fun is a key ingredient to making art.

I learned that I actually had a lot of things to say about a wide swath of topics. Things like:

Religion can be motivation for murder:

I found a new respect for the exceptional form and strength of world-class ballet dancers by making this motion study:

I learned that if you’re stuck on coming up with an idea, finding the honesty is the best policy to get unstuck. For example, during the summer months, I had little to no time for social activities. Everyone was outside in the sun, skipping around and eating ice cream while I was inside cranking away on these films, having no idea if anyone was going to care about what I was working on.

This year-long exercise in discovery is something I will value and use for the remainder of my life as an artist. Because, really, that’s the whole point of art! Discovery. When you go to a museum, the theatre, the movies, or pass by some public art that catches your attention, you’re going to feel some type of way about it. Even if you hate it, you’ve now been influenced by something that you normally wouldn’t have unless you discovered it in the first place. I definitely found that I’m influenced by the things that I don’t like just as much as the things that I do.

Choosing an atypical platform also helped make Area 52 a unique project. People don’t release films on Instagram. I only know of one other show that was produced in 30-60 second bits just for Instagram. Everyone else gives you a sample size of a larger project and then directs you the link in their bio to watch the rest. I figured, folks are already in the feed and are going to watch your film if they know it’s convenient and a small time investment.

Make films. Good ones and bad ones. Make them all the time.

This limitation is what allowed me to make a large crop of films. I speak purely from an animated shorts perspective when I say that it’s not a smart business model to put all of your eggs in one basket and spend a year making one film. For live-action filmmakers, you can get a feature film script funded based on the strength of your short film and it’s ensuing festival run. How many independent animators do you personally know that have made a feature film versus live-action filmmakers you personally know that have? Or that have actually sold their films? All of my bets are on “none”, every time.

Again, just as far as animated shorts are concerned, you don’t have to pay hundreds, or thousands, in submission fees for just a chance at having people see your films at a film festival. What if you don’t get into any? Or what if you get into them all? Now you have to spend even more money on travel, lodging, food, etc. And for what exactly? Film festivals, in and of themselves, are valuable experiences put together by really hard-working, passionate folks. Awards are nice, I suppose, and they DO matter. But are they worth the cost?

I think of it like this. Imagine if you went to a club or a bar that had a cover charge. And they asked you to pay the cover charge just to wait on line. Then when you reach the front door, the taste police tell you that you’re not a good fit and turn you away. But thanks for your money! Feel free to come again! By all means, submit to festivals but be strategic, frugal and realistic.

Just because a film is inexpensive doesn’t mean that it’s cheap.

Part of my mission was to make each film for roughly the cost of an average film festival submission. $35 a week is more than doable if you’re thrifty. You don’t have to beg strangers on a crowd-funding site and spend time (and more money) making rewards and shipping them. Just because a film is inexpensive doesn’t mean that it’s cheap.

In this day and age, there’s no excuse to not make a film because of external circumstances. Most filmmakers have phones and computers that have cameras and record video and audio. Software is accessible and easier than ever to learn. Make films. Good ones and bad ones. Make them all the time. I prefer to work alone but I encourage you to find friends that want to make films with you all the time too. Doing it over and over and over and over is the only way you’ll ever truly find, hone and master your own unique artistic voice.

I made 52 in one year! Even if you went out and made 10 in two years, that’s more than most filmmakers make in their lives. I ain’t gonna lie, it’s hard work and it hurts. So reaching my goal of 52 films is an accomplishment I genuinely feel like I’ve earned. But what I’ll value most is the journey of getting there.

Check out our recent interview with John for his music video The Drought – it’s gorgeous and has eyeballs!