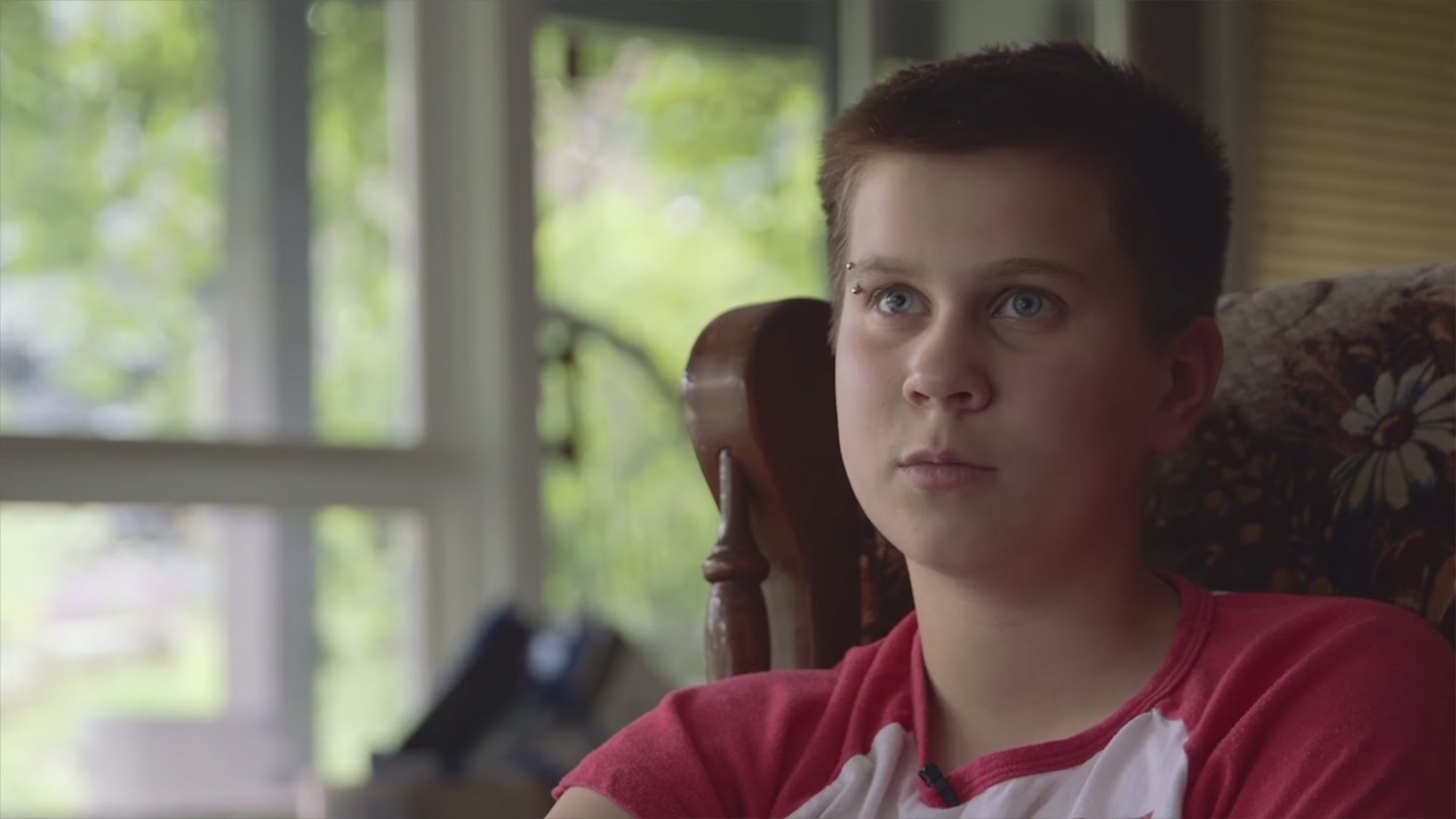 Available to watch online for free until the 1st April, the British Council and BFI Flare Festival continue their global, digital LGBTQ+ online film festival #FiveFilms4Freedom with a collection of four dramas and a documentary depicting lesbian, gay, bisexual, transgender and queer experiences. Bringing together stories from India, Greece, South Korea, Canada and the UK, this diverse collection of short films provides intimate portraits of LGBTQ+ experiences across the world. Sit back and watch the films below.

In 2010, a chaplain from Cheshire set up a helpline for gay farmers. Landline journeys into the world of the people who called.

A documentary following the story of Milan Halikowski, a teenager from the rural city of Prince George, BC. As a recently transitioned transgender boy, Milan deals with discrimination and abuse from his peers and teachers at school, as he seeks to find other kids like himself. Throughout these hardships, he becomes a role model and an advocate for trans people in his small community and beyond.

When his mother pays an unexpected visit, Jungho must hide all traces of his boyfriend.

Exploring the reality of being a closeted lesbian in contemporary India. Tara, a feisty teenager begins to risks family and tradition as she pursues her attraction towards her housemaid, Devi. When they are caught together at a dinner party, Tara must suddenly define who she really is.

Stratis’ 7th birthday turns sour when he reveals his father he named his goldfish after Tom Daley.

Be sure to check out DN’s full coverage of BFI Flare 2018 here.