Keenan The First: How It Goes 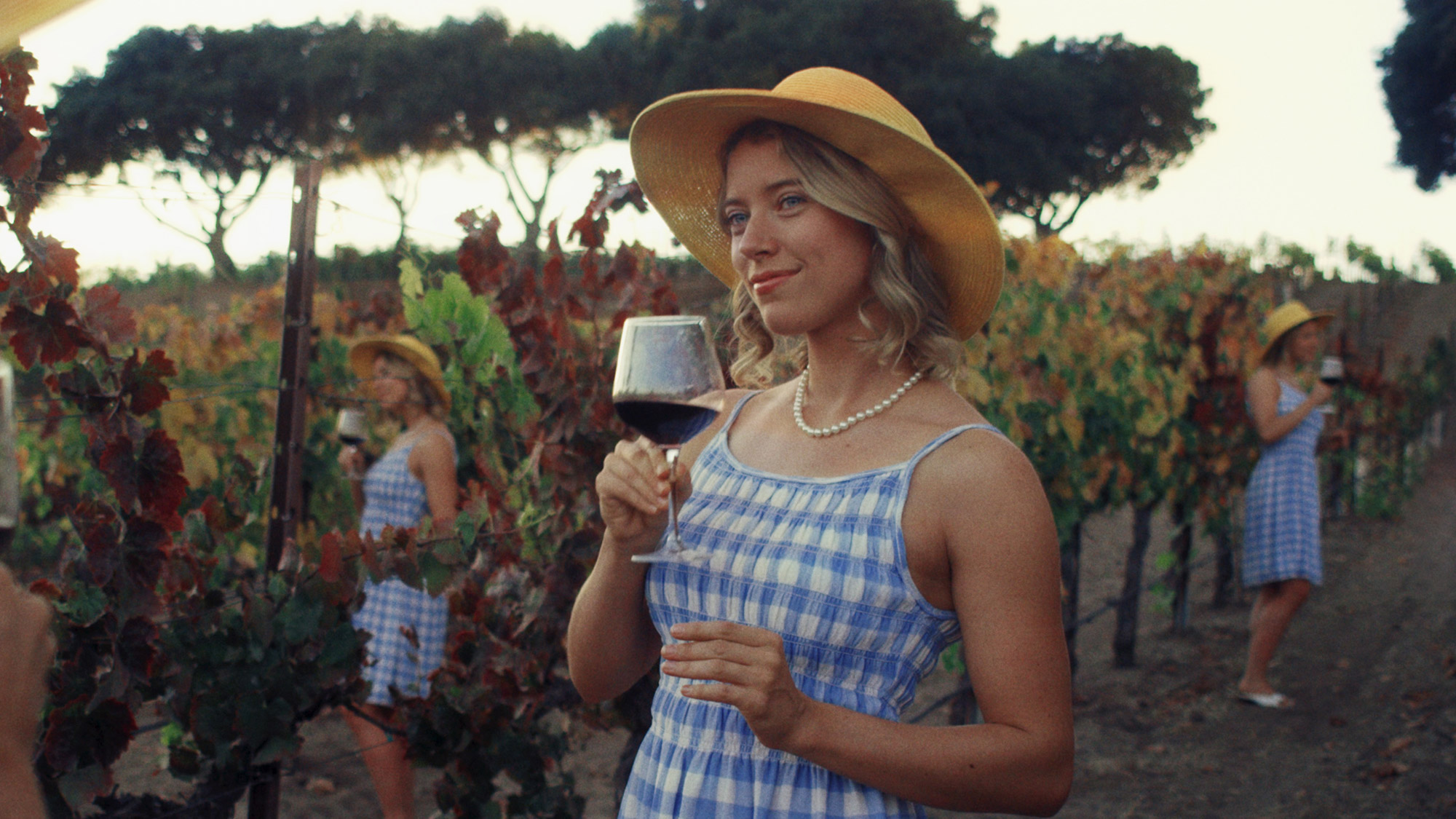 “It was an ambitious shoot to get everything in a day with the amount of renditions we had to shoot of Keenan in every possible pose and posture. We didn’t have time to set up green screens, so the VFX process was a nightmare, having to roto every version of Keenan out. There are over 100 VFX shots (I think the number was 145), which is ridiculous for a 3 minute music video, but I think we pulled it off thanks to Connor Lambert at RowFive LLC.”

And here are some behind the scenes images from the shoot: