Motorama: I See You 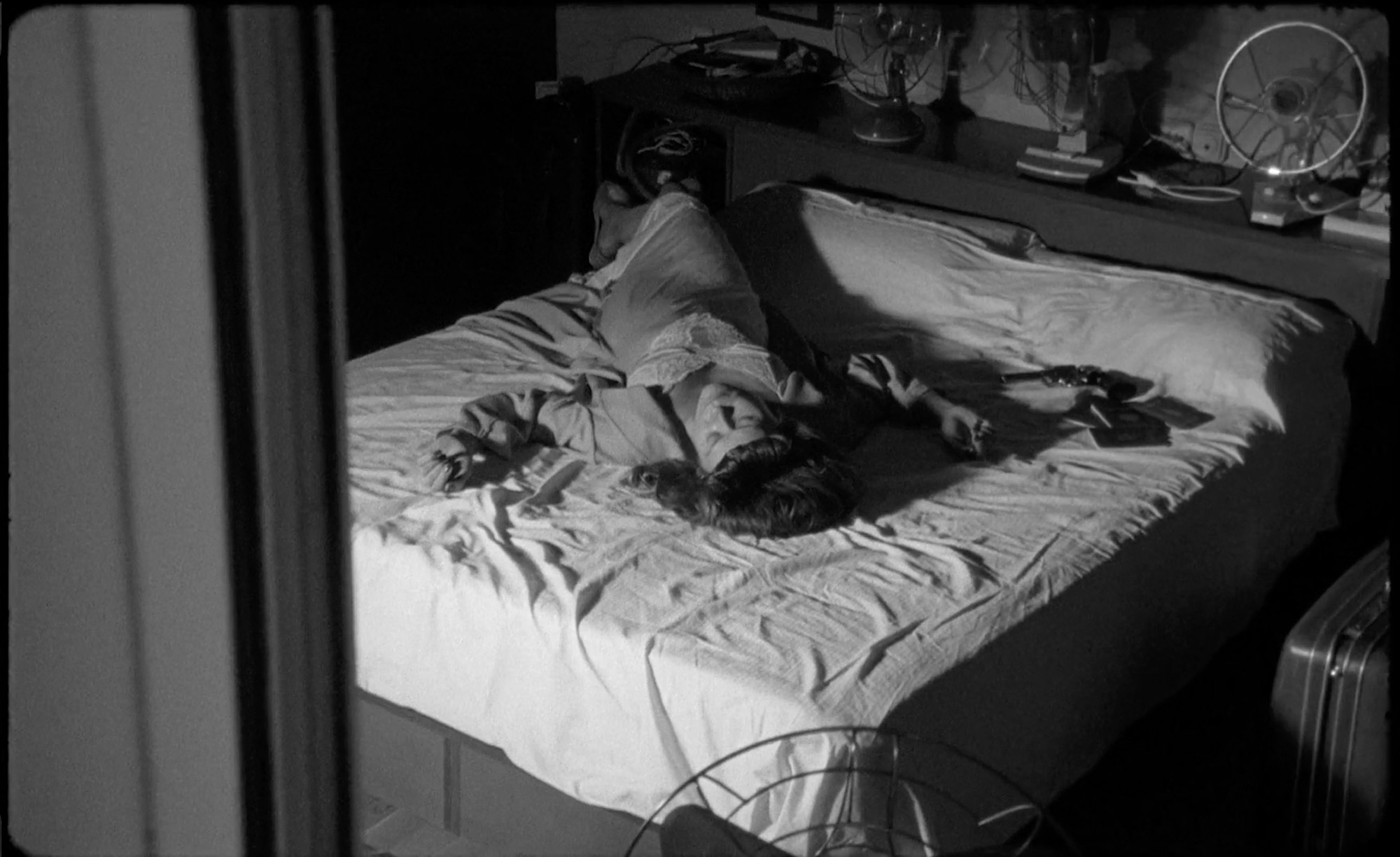 Shot on 16mm in Moscow and Barcelona, Kinopravda capture a city’s residence as they slip into a collective slumber in this narcoleptic music video for Motorama’s I See You.