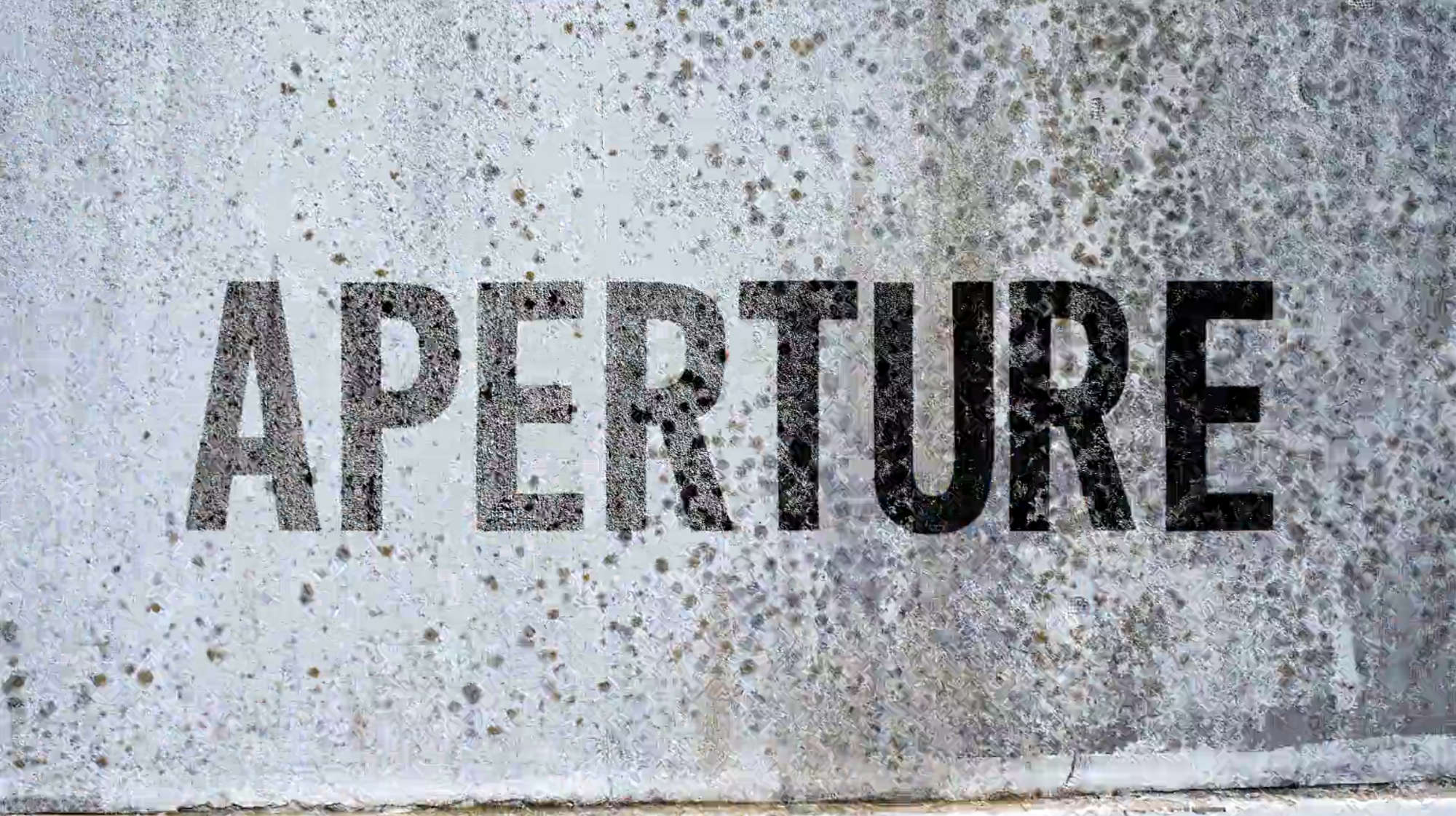 A filmmaker whose work always leaves us with a sense of hypnotic awe, Emanuele Kabu’s (last seen on DN here) return to his hometown of Belluno in northeast Italy following a few years in London, found the animator feeling disconnected due to changes they had both undergone. Aperture is the captivating result of Emanuele’s attempt to rekindle a deep connection with his roots:

“The thing I miss the most about London is walking around without a destination. I’ve spent days discovering new places, looking for the smallest detail here and there. I tried to do the same here but it didn’t work out. It actually felt sad, I’m still not sure why.

I had to do something to reunite with this place. I spent 11 days forcing myself to document every angle of Belluno. I did this taking pictures of its walls with a small window open on something that represents my relationship with my hometown. This video documents this action.

After all the hard work I am still having the same mixed feelings about this place and living here, but at least I’ve discovered that every wall, no matter how many we build, has a crack or a scratch. And this is a relief.”