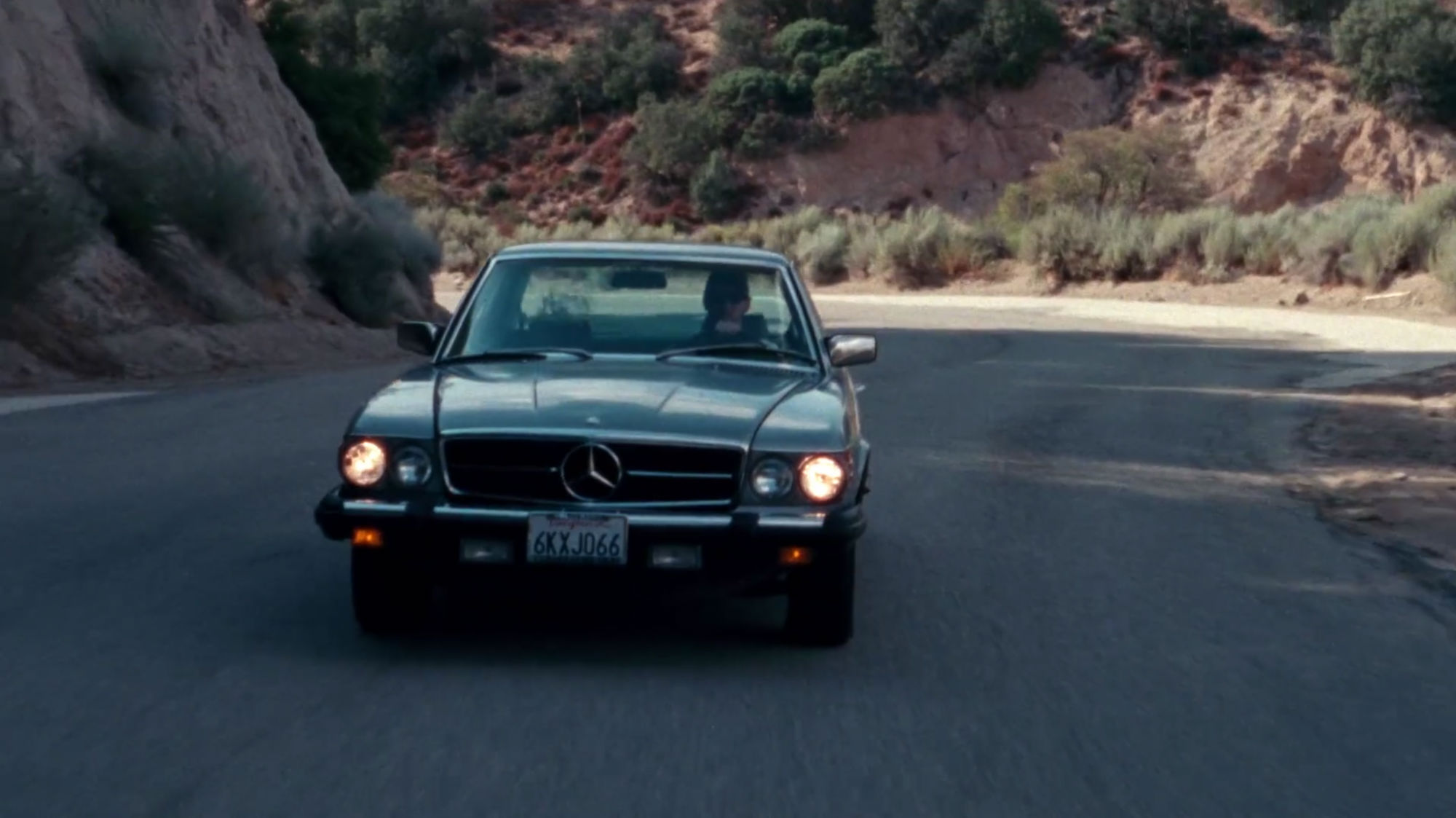 Those of you with an unquenchable passion for cruising along on four wheels will be pleased to see that Elias Ressegatti’s ‘non-collectable’ cars series Future Classics (which we first covered last year), has dropped a trio of new episodes of automobile appreciation to feed your gearhead addiction.

Elias and his beloved 996 go wild on a dry lake bed while talking about how cars can bridge the gap between generations and happiness sometimes is nothing more than some dust and dirt.

Jose and his Foxbody Mustang tear up Long Beach, while he reminisces about his own views on masculinity and how to build a sportscar slayer on the cheap.

Andrew and his 450SLC cruise some Southern California backroads while feeding his need for wrenching on something mechanical and talking about how it feels to drive as if you’re ‘in a movie’.