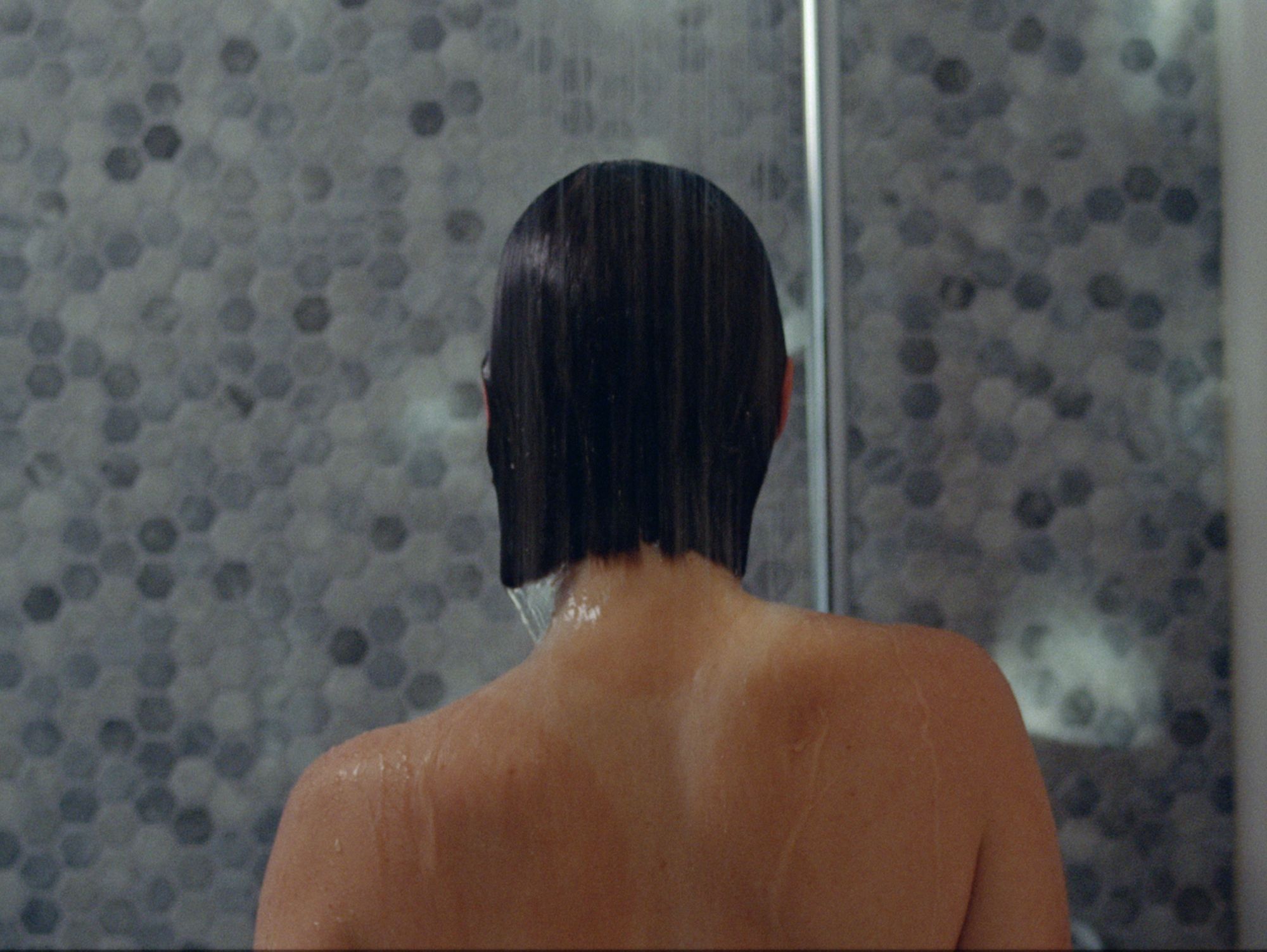 Making his thrid appearance on our pages this year following performance promo I.D. and frenetic Super 16 mm doc 72 Hours, David Findlay casts a meditative eye on the usually unnoticed quirks and compulsions which possess us in visual poem piece You Know Where You Belong. Capturing the mysterious beauty hidden in the idiosyncrasies of human behaviour, we asked Findlay to tell us more about this celebration of the restless mind.

The inspiration behind creating this film was recently catching myself on a number of occasions jumping on a curb mimicking a skateboard move completely subconsciously while idle. Even though I don’t skateboard nearly as much as I used to as a kid, these idiosyncratic movements still live inside me and manifest themselves from time to time without me even knowing it. This ignited in me a curiosity to explore the nature of these odd reflexes and subconscious behaviours athletes, of all calibers, engage in. What excited me was that even though I focused on athletes, these notions of unconscious idiosyncrasies and quiet obsession completely transcend sports.

We shot this in Vancouver at the end of August with a small crew of close friends who connected to the idea. To best achieve the desired visual language, we shot on 3-perf 35mm 250d and 500t film with Panavision Primos on a Millenium xl2. Cinematographer Farhad Ghaderi and I had always envisioned this with a 4:3 aspect ratio and intended to shoot 4-perf until we realized shooting 3-perf would be more economical and wouldn’t alter the depth of field very much. 4:3 aspect renders such striking portraits and in this case conveyed beautifully the characters’ profound focus.

It was Farhad and I’s first time shooting 35mm, and given our limited budget we capped our takes at a hard limit of 3 per shot, which is a way of working I actually love. This was my first time directing a dialogue-less piece. The idea was to be conveyed solely through movements and faces.

4:3 aspect renders such striking portraits and in this case conveyed beautifully the characters’ profound focus.

Some of the actors were athletes, and some weren’t, but all could identify with their character. So to find the right balance of overt, obvious movements and much more muted ones was always the discussion. What I tried to emphasized through purposefully framed extreme close-ups is the immersive nature of these people – attempting to capture the fervour in their eyes and ultimately get to understand their ethos.

My dear friend Sam Tudor composed a beautiful score for this, which perfectly reflects the visual curiosity of these movements and progressively moves deeper into the psyche of the characters while zeroing into the inexplicable grace of these behaviours.

You Know Where You Belong is one of the many great projects shared with the Directors Notes Programmers through our submissions process. If you’d like to join them submit your film.