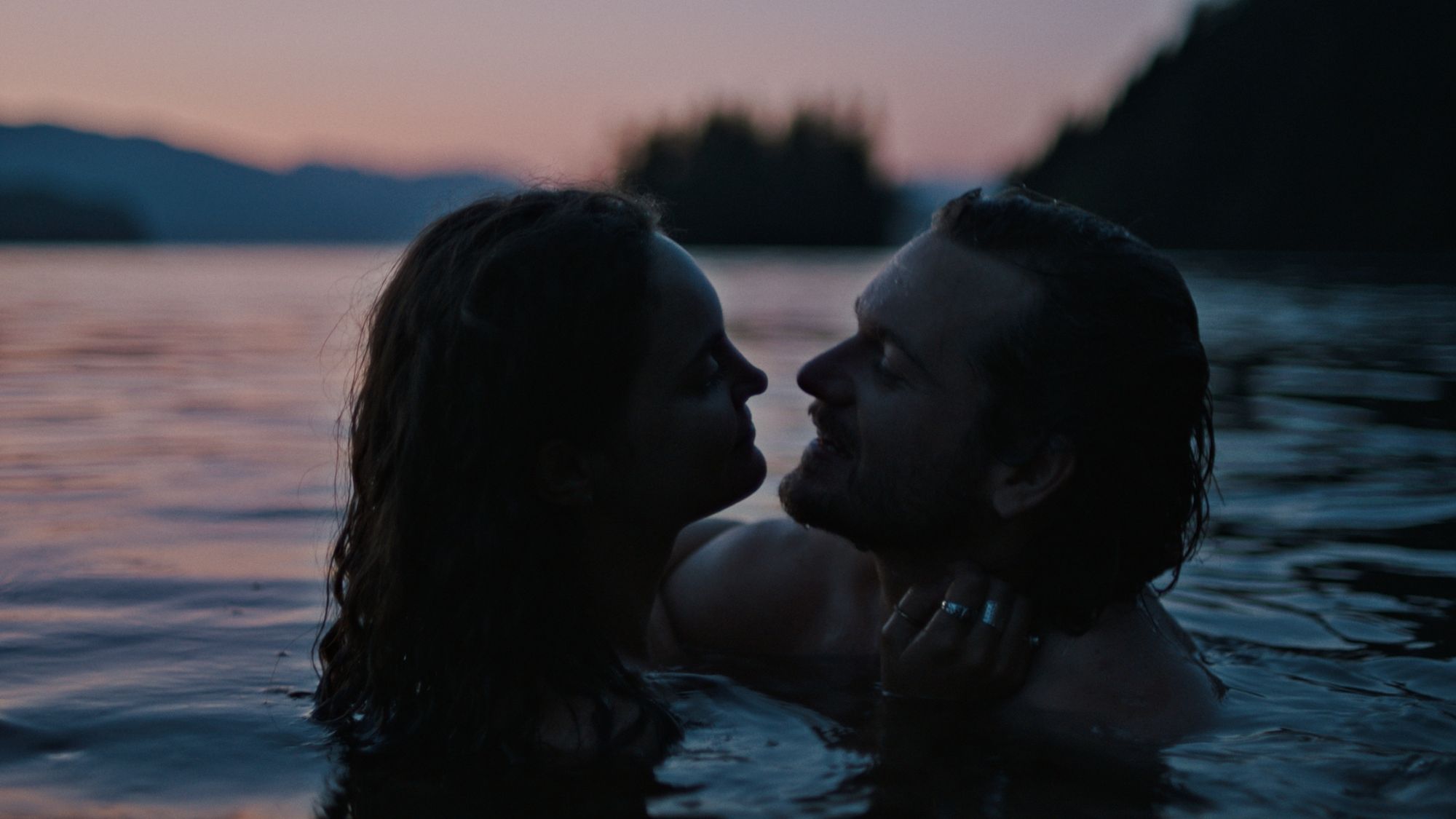 No matter how deep you fall, can you ever truly give yourself to another knowing that in doing so you’ll be willingly handing over the power to utterly destroy you? This fully commit or protect yourself conundrum lies at the heart of Vancouver-based filmmaker Ross Allen’s new short The Limit of Love which explores the subconscious paradox of loving eternally whilst fearing the end. Premiering on DN today, we asked Allen to share how he used colour and evocative romance imagery to subvert audience expectations.

The Limit of Love was born from the dichotomy of loving and being afraid to love. A situation when you’re not giving your all to a relationship because you’re too afraid to be hurt. This flipped around to tell the story of conviction in walking away. In this case, it seems like the perfect relationship but behind the intensity of new love, there’s a greater darkness when doubt or fear comes in. This was the main driver of the short film.

I wanted a strong female to lead the way. In this scenario, she’s made her decision and although temptation tried to pull her back, she’s strong enough to move forward. The film was made purely by the need to create! Coming off the back of a busy commercial shooting schedule I wanted to take full control. In many ways, it was liberating. The process from concept to cut was quick, but the idea and story were dialled.

My immediate crew – Producer, Mack Stannard; Director of Photography, Mitchell Baxter – and I had one small window to pull this off. It came two days away from production, where all our schedules aligned. We knew it was now or never, so we went all in. After floating loads of ideas, we settled on creating a short film that had an abstract visual story, a relatable sensation of early love, the emotion of endless optimism and the dark but defiant twist of strength at the end. It’s a love story tinged with sadness.

I wrote the script late Friday. I shot a commercial on Saturday. We shot The Limit of Love on Sunday and Monday.

All the stars aligned in this project. The casting was perfect, MJ and Sam had incredible chemistry from the first scene to the last, on and off camera. Nothing was off limits. Mack Stannard, pulled off a miracle to find MJ and Sam on such short notice. The crew was tiny and dialled. I have a great relationship with Mitchell and Mack. We funded the project and communicate telepathically. It’s a good vibe.

I wanted to challenge myself to tell a big story in a short space of time.

We shot every scene in natural daylight so timing was very important. We shot in the late afternoon and focused our scenes around the sunset and blue hour. The same applied to the morning. A 4am call time allowed us the time we needed to shoot the opening scenes and closing scene: timing specific moments before the sunrise to eclipse the mountaintops, brightening up the scene and adding natural optimism to the action.

During the shoot, I added two additional scenes. The back of the truck and fire scenes. It was as guerrilla and organic as it comes, and something I can’t do on a commercial level. I saw the perfect truck and simply knocked on the door of the house it was parked in to ask if the guy would be interested in lending it to us and driving. His name escapes me at this moment, but he kindly drove us around in his beloved truck. He stuck around and chatted with us after the scenes, swapping a few stories and leaving with hugs.

We had a similar experience securing the cornfield location. During the scout I approached a farmer called Nathan who immediately offered us a field to shoot in, entrusting us with the key to his locked field. He was incredibly generous, and we’re really grateful. The cornfield was one of many highlights. The excitement and adrenalin rushing through the actors was very genuine. Looking through the monitor, I could see the deeper level of authenticity and joy knowing how that was going to translate on screen. If you have never run through a cornfield, I highly recommend it!

We shot The Limit of Love on Alexi Mini with Canon K35 prime lenses. Mitchell Baxter is a master with natural light and camera placement. It’s very characteristic of my work to use the camera in a handheld, flowy motion. I think it creates more of an experience for the audience and takes you through the motion and emotion with the characters. 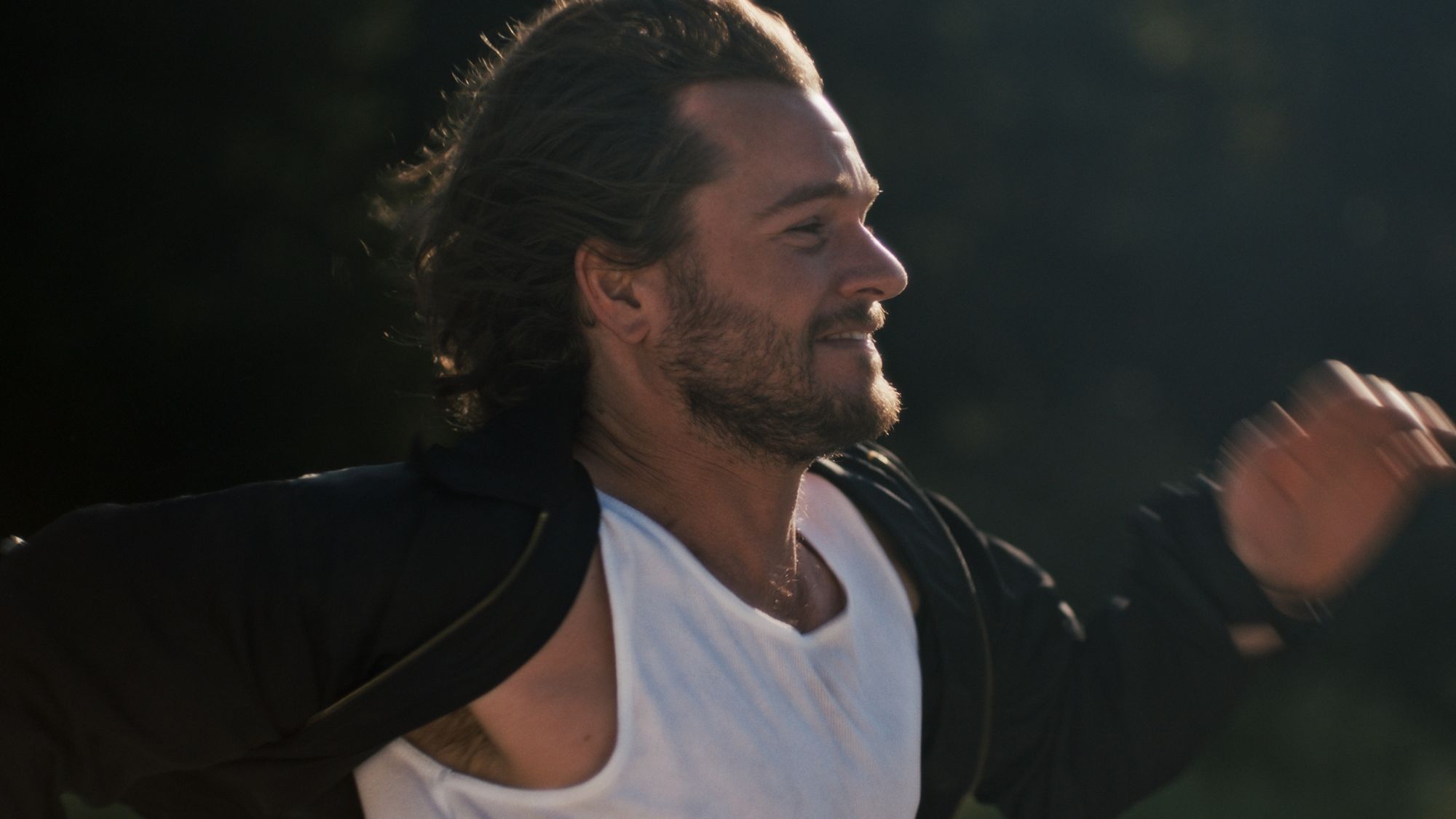 The score was very important to the film. I had the track before we shot. It was created by friend and Composer Jeremy McClean. The score really informed the timing and rhythm of the film. I shared it with the whole crew and explained all the action and scenes throughout, so we all understood the pace and emotion behind every scene.

I edited the film, very quickly with real purpose and precision. We shot a lot of free-flowing action on location, so it was down to the timing of the edit to direct and redirect the action, story and emotion of the film. It has a trailer-esque feel because it’s a big story compressed into a short time, but it was an edit all about nuance and using cliché to build greater contrast.

It was down to the timing of the edit to direct and redirect the action, story and emotion of the film.

The score played a big role in the edit. It was the structure I shot to so it informed a lot of the cuts and transitions. The words were beautifully written by Camille Brown and performed by MJ Kehler (our actress).

Sam Gilling coloured the film and added a new dimension. It would have been too easy to keep it bright and beautiful. Instead, we wanted to tonally control and misguide the audience. A classic love story is seen through rose-tinted glasses and appears glossy and hyper-real. We shifted to a darker more oppressive aesthetic to offset the deliberate cliché love scenes. It’s the language you really connect with at the end when you realized it’s not a love story. 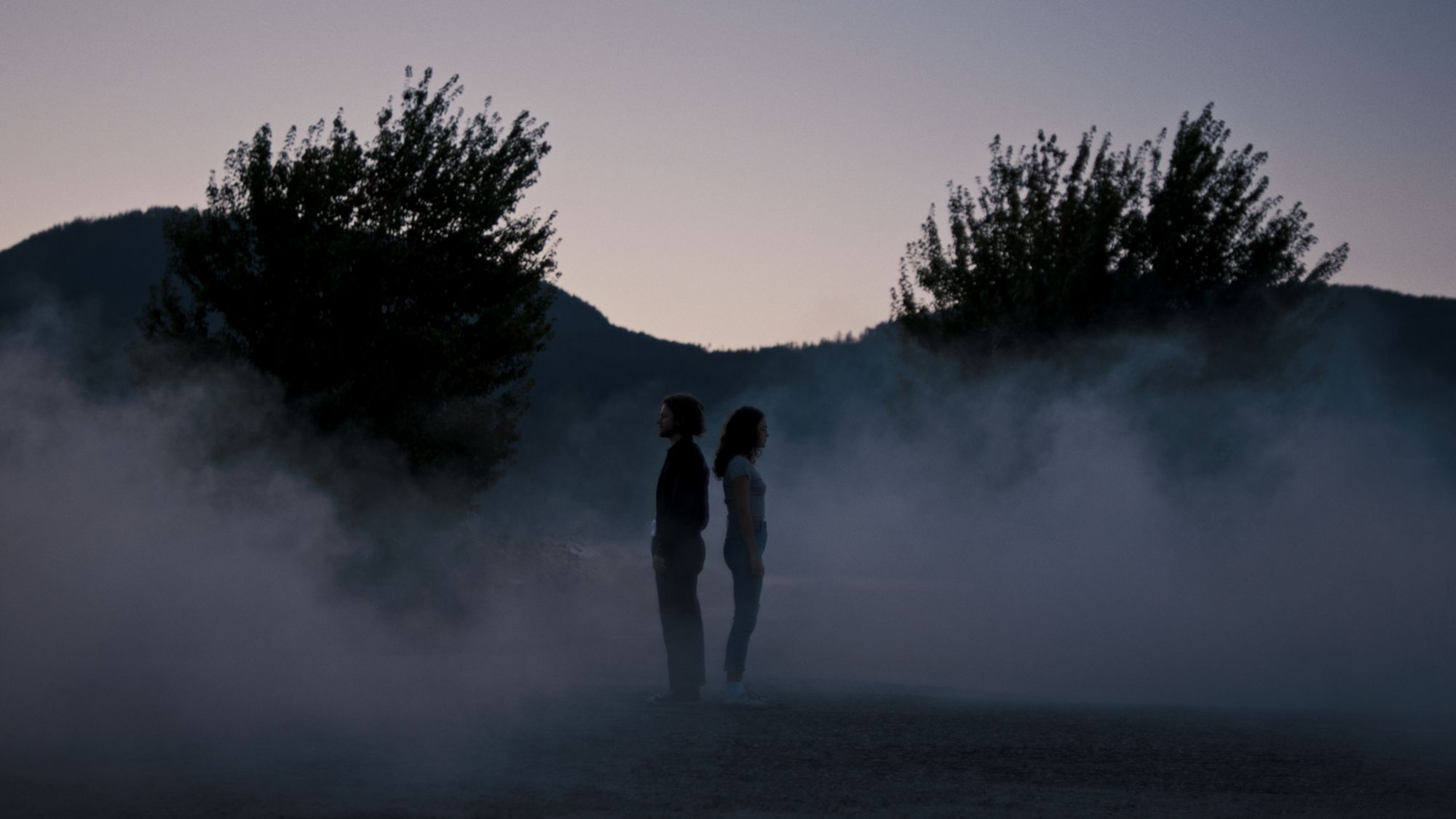 I am extremely grateful to the whole crew and Boldly for making this passion project happen. Everyone added to the story, the fun on set and the final film.

Currently, I am working on a short film script that I hope to shoot this coming spring, working title The Only Road Out Of Town. It’s a human-focus short drama, centred on an emotionally numb, small town Sheriff whose perspective shifts when he arrives at the scene of a crime. Alongside that, I’m working hard in the commercial and advertising sector in Canada, trying to hone my commercial voice and carve my own path in the industry. It’s a really fun world to create in and explore.