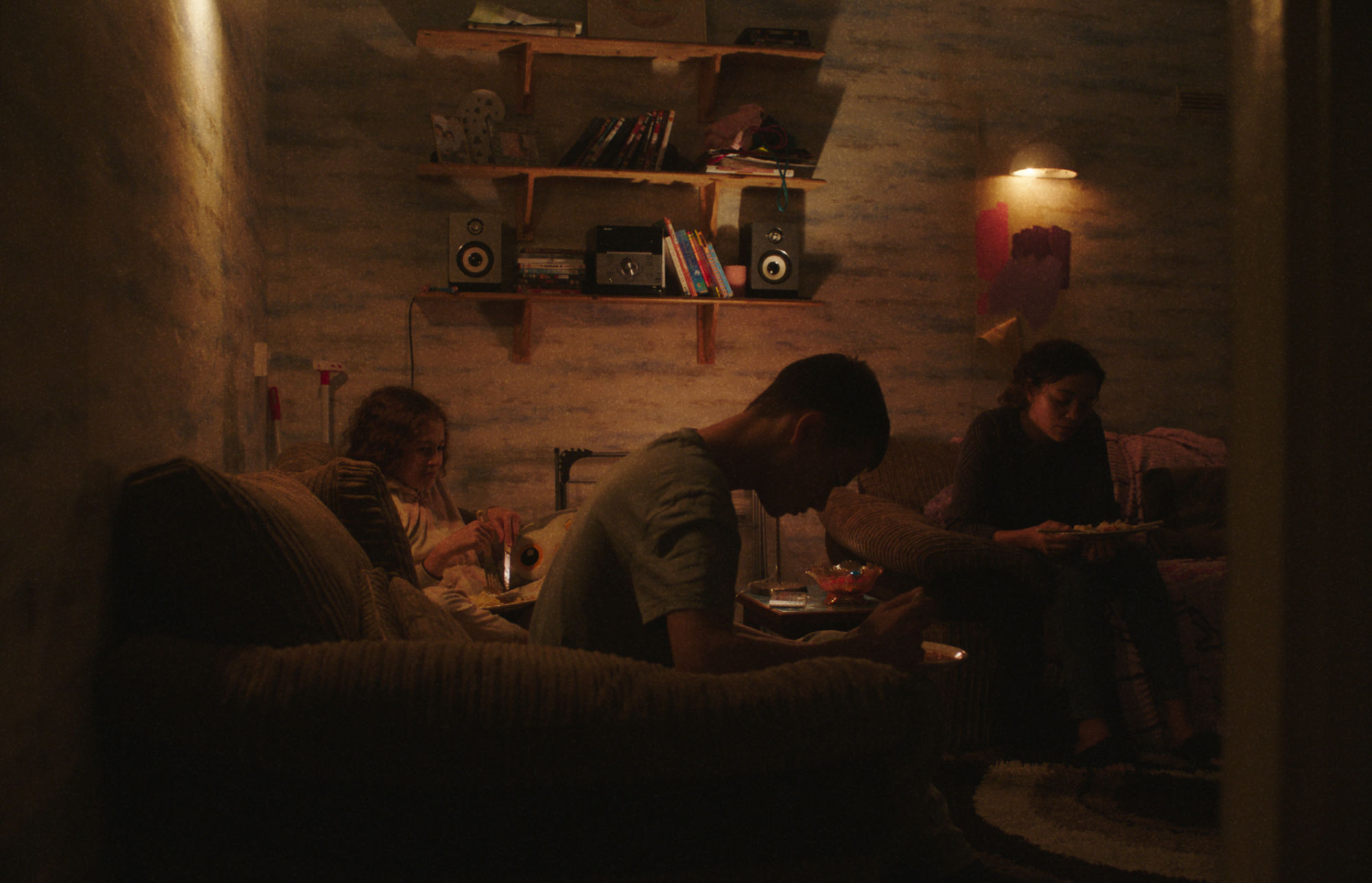 If you live in the UK then you’ll be all too aware of the shocking amount of youth on youth violence which has plagued the country in recent years. Less often reported is the fact that these attacks are often fuelled by the activities of criminal gangs who recruit vulnerable children as expendable foot soldiers in a cross-country drugs distribution practice know as ‘County Lines’. In his forthright British feature debut County Lines, New Zealand born director Henry Blake draws on his first hand experience as a London youth worker to expose the human cost of this despicable practice. In our interview, Blake discusses the many ways in which his proof-of-concept short paved the way for the feature and why he felt compelled to address this growing national emergency on screen.

Fourteen-year-old Tyler Hughes has the weight of the world on his shoulders. He attends a Pupil Referral Unit (PRU) in East London where he is isolated and bullied by his brutish classmates. There is no relief at home where he looks after his younger sister Aliyah as his mother, Toni, who works nights, is preoccupied and neglectful. When Toni loses her job she thrusts the family into a desperate financial situation, leaving Tyler vulnerable to Simon – a “recruiter” who targets and grooms children to promote his drug dealing enterprise out of the City.

We were always serving the idea and the core idea of the film is that vulnerability is almost extinguished entirely because of exploitation.