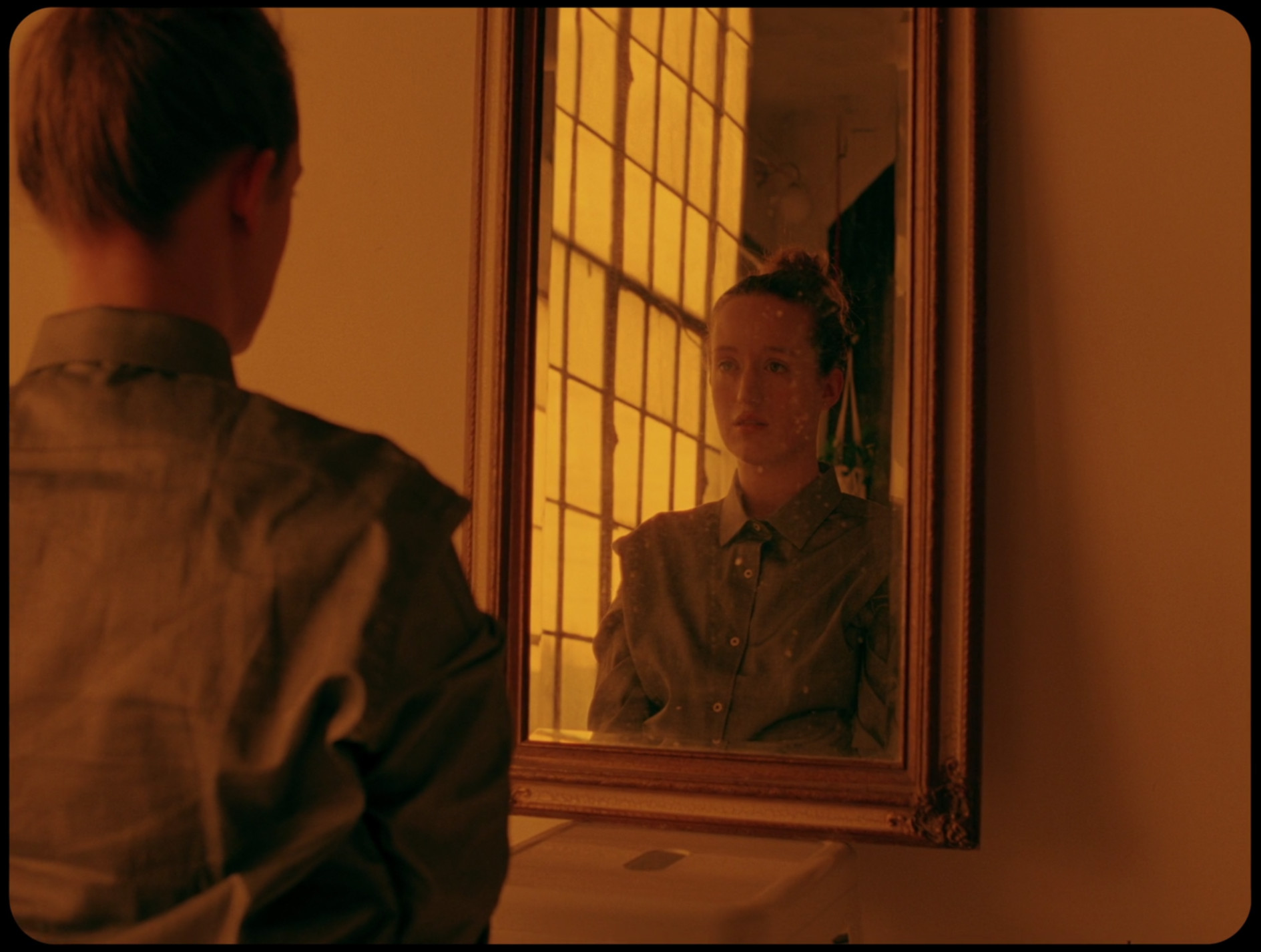 Two people engage in a computerised form of sexual activity and the results prove… inconclusive. The act of fornication becomes digitised in Kalainithan Kalaichelvan’s new experimental short 80613 which follows a young couple whose verbal exchanges surrounding consent become contested and blurred as their intimate encounter evolves. An explorative and thought-provoking short film, 80613 makes its online premiere on DN today accompanied by a conversation with Kalaichelvan on the important discussions he hoped 80613 would provoke.

What was the starting point for creating 80613?

As for the initial concept of the film, the starting point came out of a conversation from two years ago. I was talking with someone about the nature of intimate human interactions in relation to the idea of affirmative consent. I never thought of it as an idea for a film, I just found it an interesting conversation regarding different expectations on how people should communicate during a sexual encounter.

Was there a moment where this idea shifted into being a film you would shoot?

Shady Hanna, our director of photography, and I were already working on another project that was supposed to be a two day shoot, but we were forced to push our second day by a month. So, we decided to do something else in between. That’s when I found myself turning back to that conversation and decided to try and figure out how I could maybe manifest aspects of it in some form. And so I began writing… and in a few weeks, we were shooting. 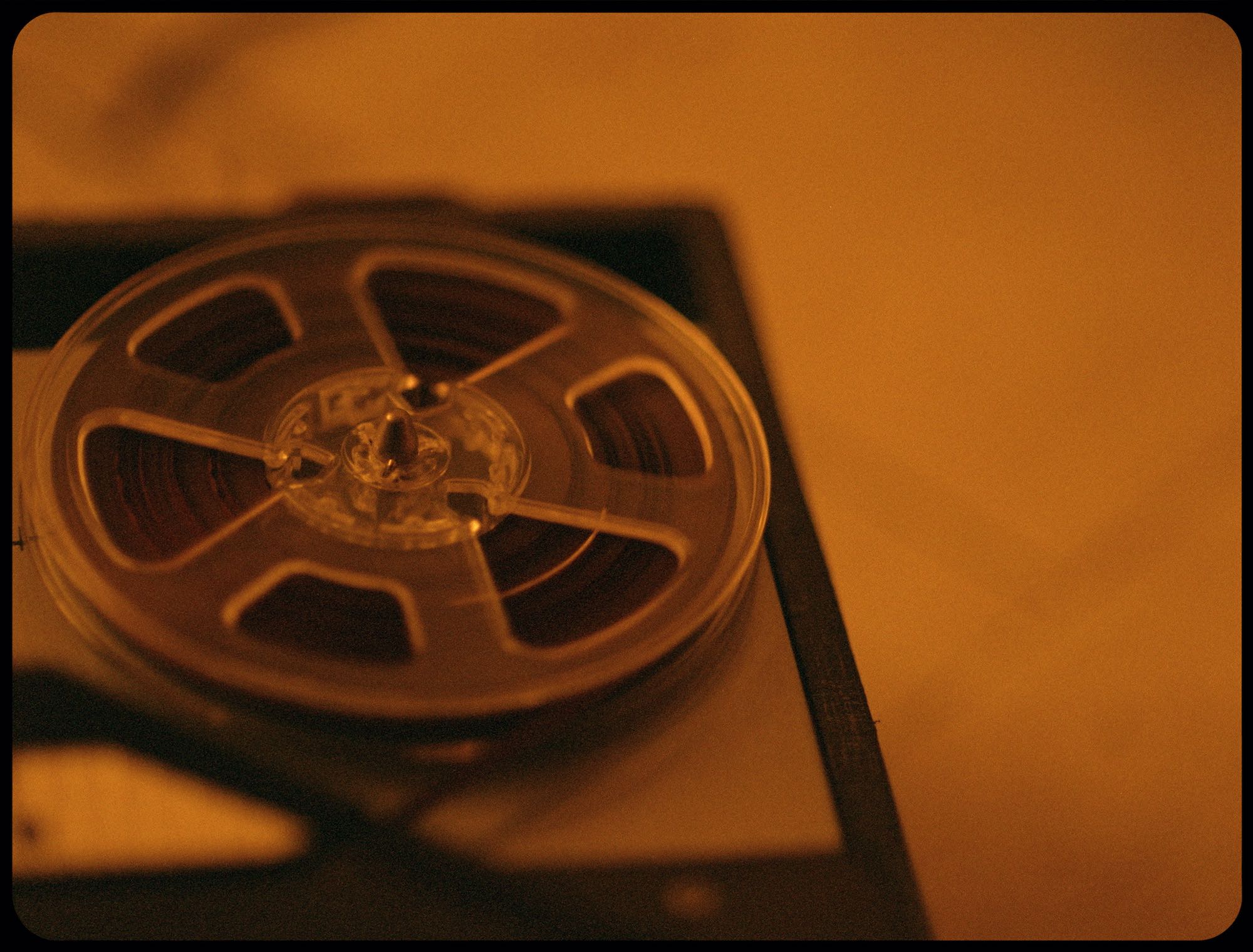 Much like its style, 80613 feels really precise and clinical in its delivery. Did the production process reflect that?

It started as the smallest project I’ve worked on in every possible way. In terms of the length of the film as a whole, the shoot was one day and on set it was just our two actors, our DP, our boom operator and myself. The equipment was as barebones as it gets for us – we shot on 35mm using the Arri BL4 with Zeiss Super Speeds. And we just filmed it using the sunlight coming in through windows. As quickly as everything else came together, it ended up taking over a year to get the film right in post-production. So when it was all said and done, this film actually took more time than any other short I’ve worked on.

80613 has such a unique sensibility that I can’t quite place my finger on, did you have any significant influences or strong visual cues to draw upon?

Well, I kept going back to intimate scenes from films I loved, ones that were romantic, sensual and fuelled with passion, and I used those types of scenes to establish exactly what I wouldn’t do. We needed to go the other way. Everything I loved about those tender moments of human intimacy was everything that had to be absent from this film. We set out to build a little world that plucked out some of those very human elements and drained out any real sense of naturalism from the space. And what’s left is a fairly peculiar tone, we just tried to sustain that feeling from beginning to end through the performances, the music, the visuals, etc.

It’s always important we maintain that space for the viewer to take whatever they can out of the film.

A big component of the visuals is the colour, and instead of pulling from any specific influence, we actually just stumbled into it a little bit. We shot the piece with a mix of expired film, and the images ended up having a stronger green bias than we expected, every inch of the frame was immersed in a ghoulish green cast. And with some shots, this monochromatic colour tinge was so severe that at first glance it was difficult to recognize it as frames we shot. It was striking and too irresistible to not take advantage of. After pulling the images away from that green and towards a more amber tone, I immediately knew we had the perfect look for this film. 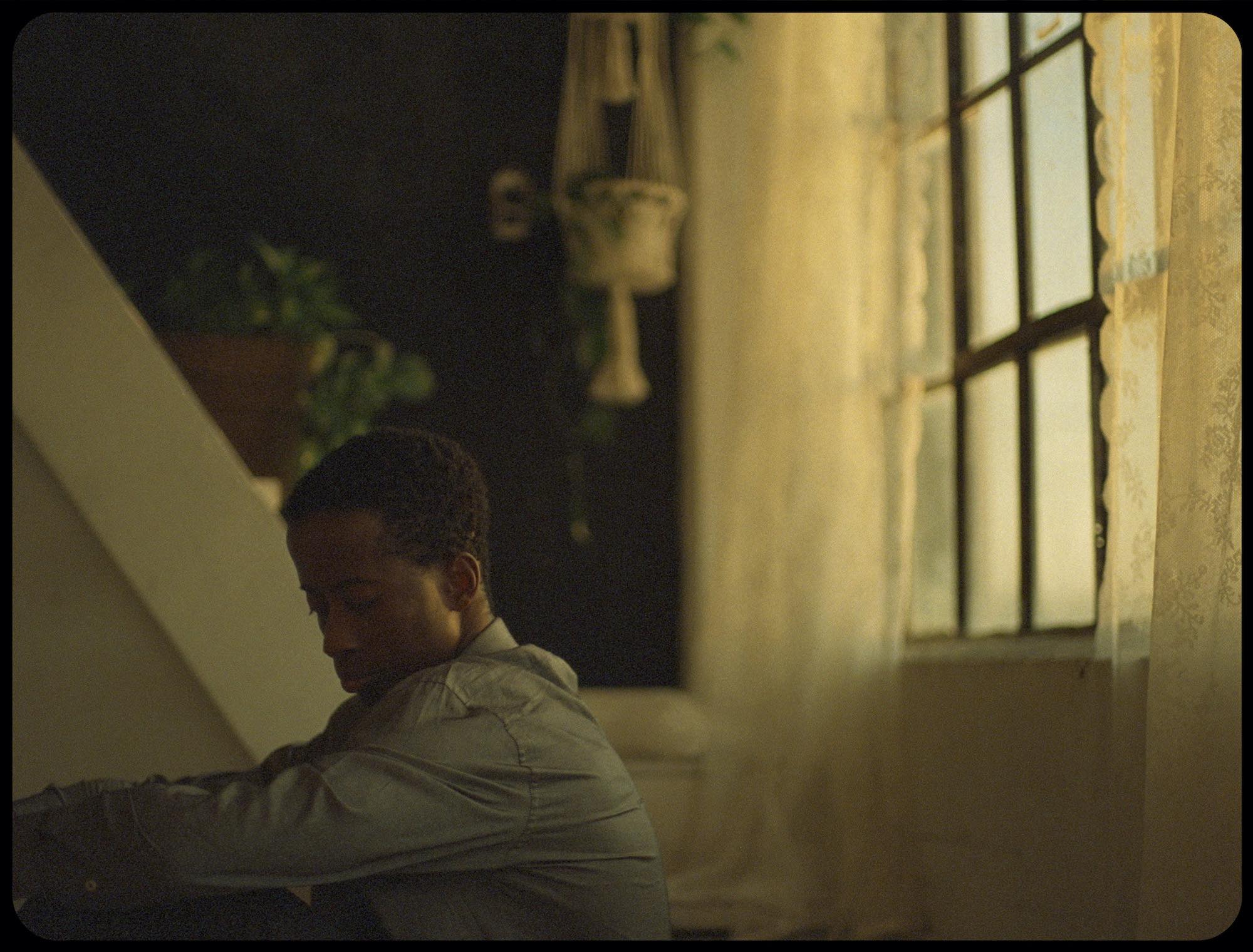 How have you found the discussion surrounding the film, given its subject matter?

I was constantly screening the film to various colleagues not only after it was completed, but also throughout the post-production process. Screening incomplete versions of the film is quite unusual for me, but in this case, I really wanted to see how different people would respond to the material. Thankfully, showing the film resulted in a lot of healthy discussions regarding not only the subject matter as a whole but with very specific choices made within the brief runtime. We found it was being interpreted in a few different ways and in situations like that it’s always important we maintain that space for the viewer to take whatever they can out of the film. The medium can sometimes be a nice bridge between people that have different perspectives on topics. The film is not making any statements, it only asks questions. For anyone that watches it, perhaps at its best, it might provoke discourse. And I think anything that stimulates conversation around the subject is probably worth exploring.

Do you see yourself making more short films in the future? Did you find the form artistically rewarding?

Absolutely. I’d love to continue making short films as long as I possibly can, and more specifically, projects that are much smaller in scale. Filmmaking can become quite massive and unwieldy in its process, with all the people, the tools, the moving pieces, everyone has to navigate their way through it all and somehow end up with a complete, comprehensible piece of work. It can be maddening and exhilarating all at once. But whenever you can find a space where things quiet down, even for the briefest of moments, it becomes very easy to appreciate what’s at the very heart of the craft. It’s nice to be on set with only an actor, a camera and a ticking clock, and just get to work. 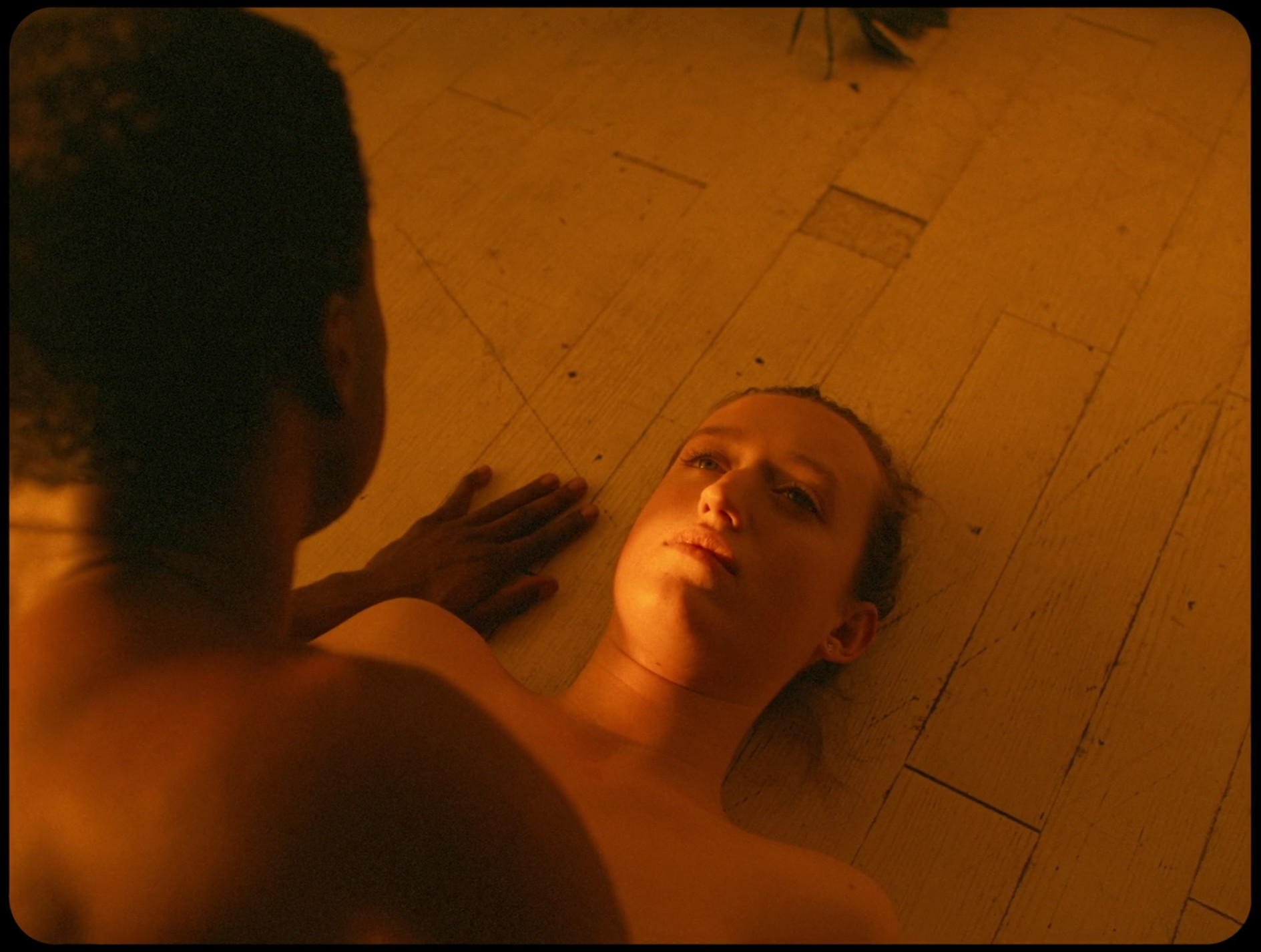 With this film, we were able to pretty much stay and work entirely within that type of minimal, contained space. It didn’t feel any easier, but it was quite liberating and I’m looking forward to making a completely different kind of film with a similar approach.

Showing the film resulted in a lot of healthy discussions regarding not only the subject matter as a whole but with very specific choices made within the brief runtime.

Last but not least! What are you working on next?

Over the past few months, I’ve been working on another short film that I was supposed to shoot in Sri Lanka this summer. But due to the global situation we’re currently in, that one has been put on hold. In the meantime, I’ve been writing a lot and focusing on my first feature.