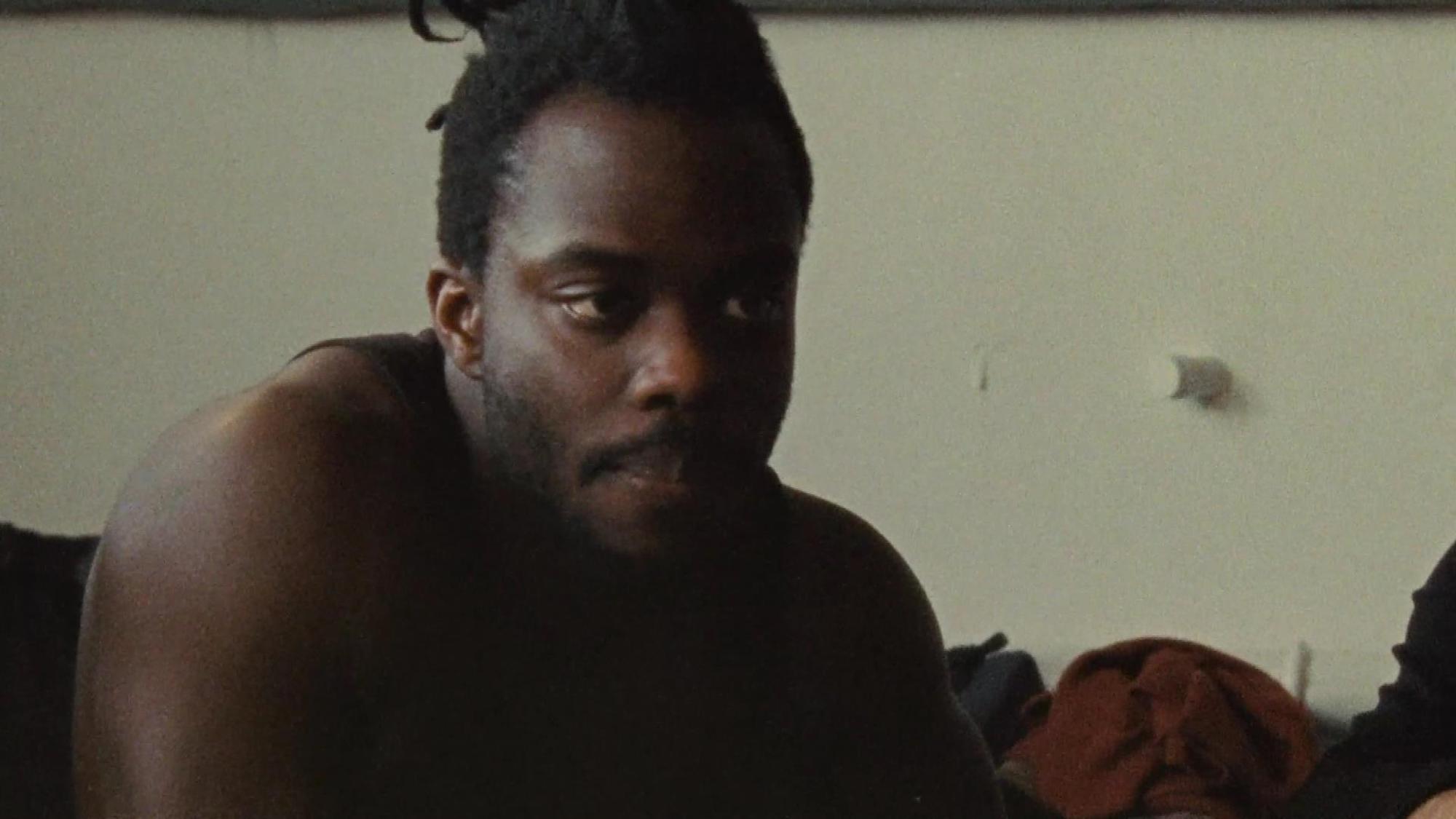 One of the first shorts I watched at ​SXSW Online 2021, Mitch Kalisa’s Play It Safe immediately set a high bar for the festival with its tensely constructed depictions of unconscious racism. Kalisa tells his story through many nuances and subtleties that highlight the prevalence of these issues in seemingly liberal environments, in this case, a drama school. It’s a short led by an astoundingly powerful and vulnerable performance from actor Jonathan Ajayi, who carries the character of Johnathan through subtle gestures and glances that slowly evolve into the film’s forcefully compelling finale. A most deserved winner of SXSW’s Grand Jury Prize for Narrative Short, we invited Kalisa to join us for a discussion about the rarely discussed microaggressions that motivated Play It Safe and the conversations he hopes to provoke.

What made you want to take the leap into short form filmmaking?

I’ve always been passionate about telling stories and filmmaking. From wanting to act when I was younger, writing stories to shooting lo-fi experimental films at university. I ended up working in the branded content industry but always wanted to work in narrative. So as soon as I had funds, the backing from COMPULSORY. and some great talent interested, I had to jump on the opportunity to make Play It Safe.

I was interested in exploring the kind of structured racism perpetrated by those who consider themselves as being above prejudice.

What spurred you to create a short about racial typecasting?

I believe this kind of unconscious racism is much more prevalent than visible acts of racism. However, it’s rarely discussed as such, even though it can have equal, if not even more damaging consequences. To be honest, a lot of the experiences Jonathan goes through I drew from my own life. During the auditions it became clear that a lot of the Black actors had dealt with very similar situations themselves. It was sadly uncanny how similar they were.

And the drama classroom setting?

To me, a drama school is the epitome of a self-defined liberal space. I was interested in exploring the kind of structured racism perpetrated by those who consider themselves as being above prejudice.

Jonathan Ajayi displays such a wonderful mix of vulnerability and then emotional power in the film’s brilliantly intense finale. What were you looking for when you brought him in?

Working with Jonathan Ajayi was incredible. I was looking for an actor who could capture all the nuances of that character’s experience and he really exceeded my expectations and brought an amazing energy to the set. The character of Jonathan goes on an internal rollercoaster but tries to project a calm and collected presence. Expressing that complexity was something we talked a lot about in rehearsal and pre-production and Jonathan was able to capture this beautifully.

The cinematography in Play It Safe is something that hits you on a visceral level.

Developing the aesthetic was a really fun collaboration between me and the super talented Jamie Ackroyd. We chose to shoot on 16mm because of the medium’s expressive qualities but also timeless quality. The film events could be from 30 years ago or 2030. I wanted the visual philosophy to play with subjective and objective point of view. We aligned the audience with Jonathan initially to experience how he felt, then flipped to an objective perspective towards the end to essentially hold up a mirror to the audience. Forcing them to reflect on their own implicit actions and behaviour. Hopefully the end result inspires introspection and conversation.

How long did production take from start to finish? What were the main challenges of the shoot?

The production probably took around nine months. From the date me and Chris Toumazou decided to kick things off to the point that we had a final cut. To be honest we were lucky with many aspects of the production, it was eerily smooth! I was always anticipating a major mishap but it was clockwork. We did a very thorough pre-production and it was essential for me to have decent rehearsal time. I think getting those things right led to a smooth shoot.

I would like the film to be a conversation starter.

The main challenge came during the post process. The pandemic came in and completely derailed my life in many ways, as I’m sure was the same for everyone. It drained a lot of energy and motivation out of me so I struggled to finish the edit. Around the same time, there was a big active BLM movement happening globally, I knew I had to get back on course and finish the film. 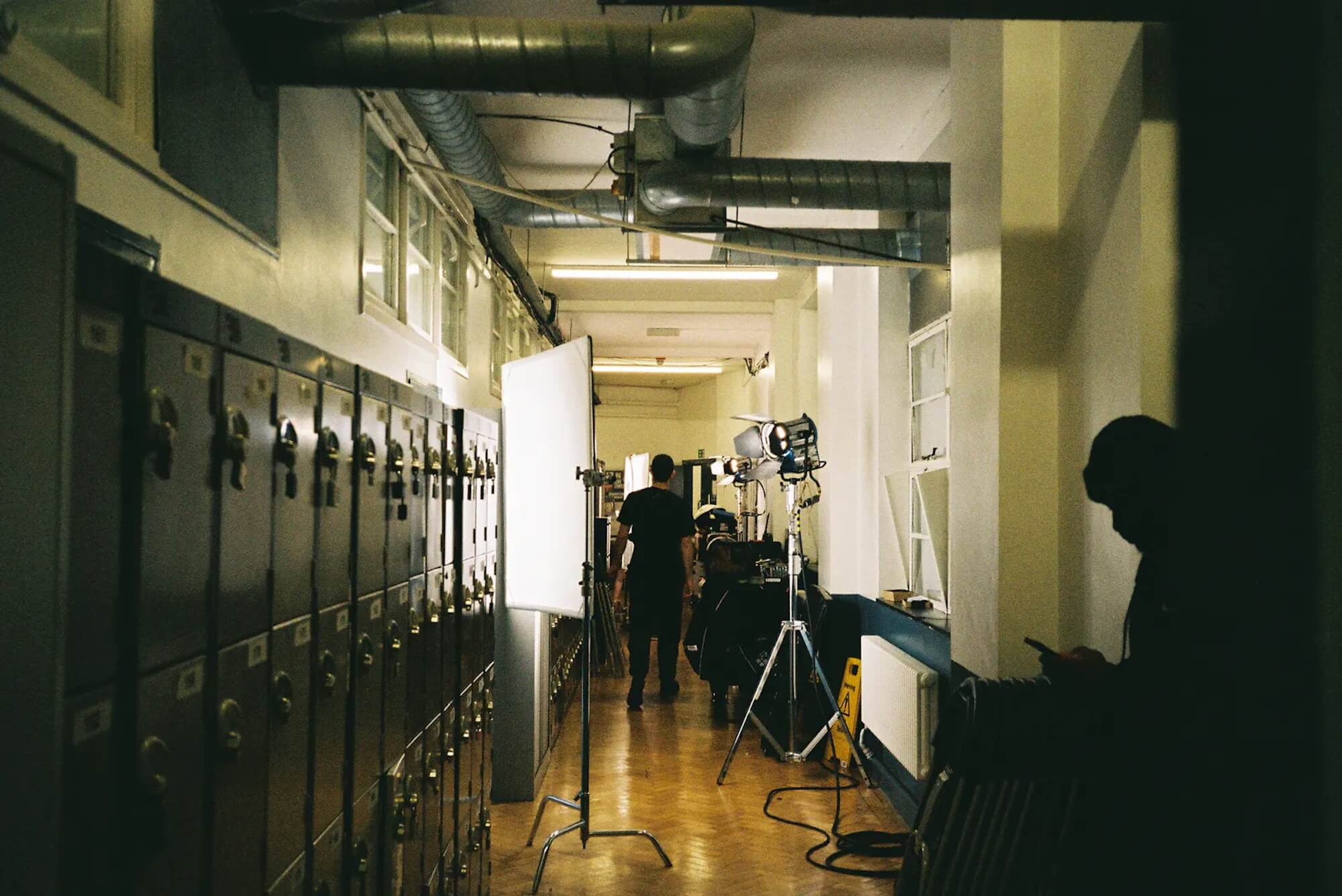 What are you hoping audiences take away from, or discuss after watching Play It Safe?

I don’t really want audiences to take away one thing in particular and I don’t want to tell them what to think. I would like the film to be a conversation starter.

We’re super excited to see what you make in the future. Are you developing any new films at the present moment?

I have a few scripts that I am working on. Hopefully, one or two will end up on the screen.