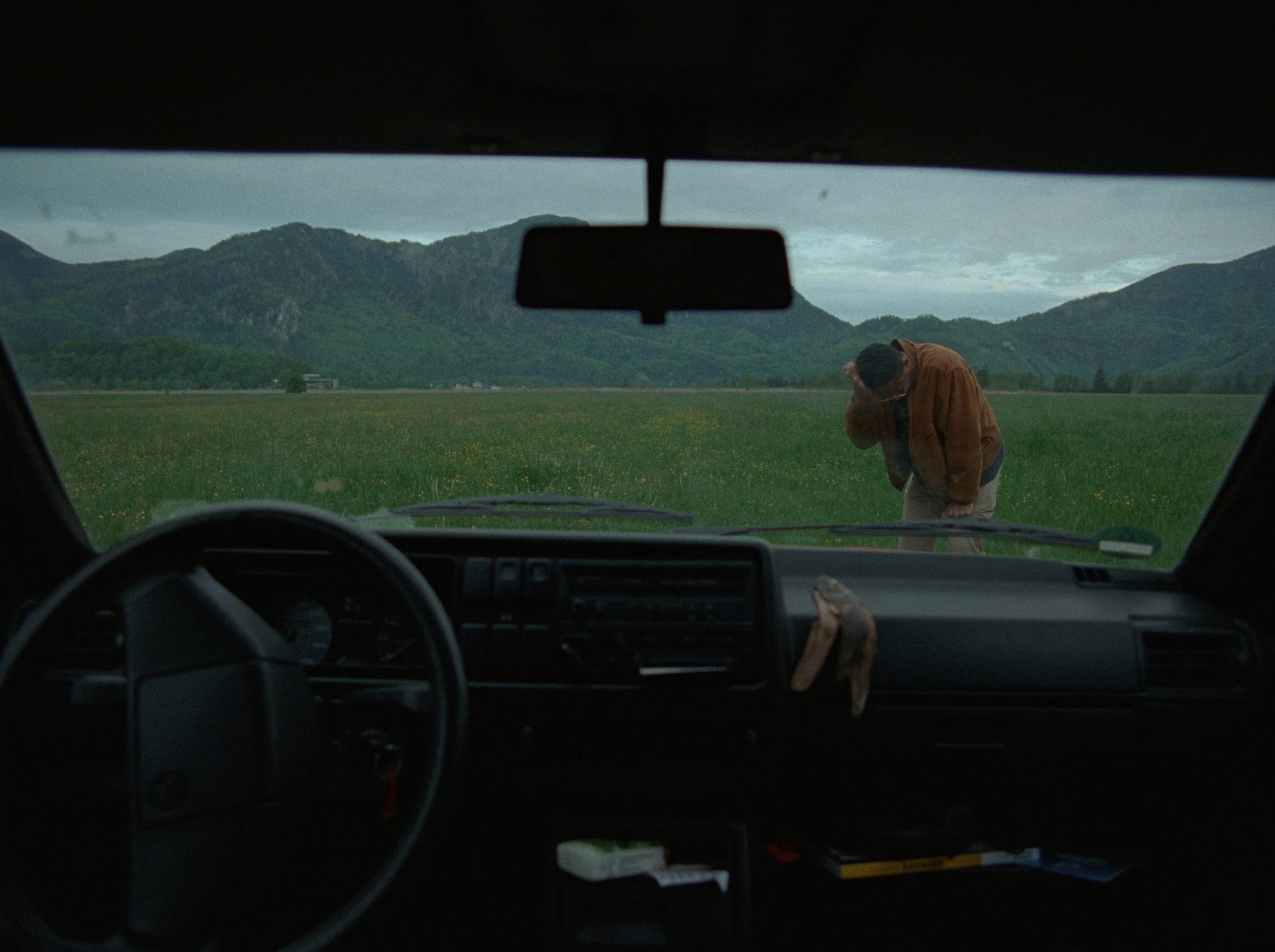 A complete feature romcom appears to be condensed within the space of just seven minutes in Nathan Engelhardt’s Your Curly Hair. Told from the perspective of the film’s male narrator as he seeks, perhaps in vain, to regain the parts of his Munich-set romance that have finally eluded him. It is a charming and sweet take on the romantic genre that mostly avoids clichés in favour of earnestly exploring the difficulty of performing a successful break-up postmortem. Essentially one long montage, it effortlessly moves back and forth in time, with the camera effectively conveying the inner emotions of its characters as they fall in and out of love, supported by fine 35mm images and a whimsical soundtrack. We had the great privilege of talking to Engelhardt about financing the film through his own production company, avoiding obvious Munich locations, finding inspiration from advertising and television, and the benefits of shooting on film.

Were you always interested in telling a love story? And how did you want to tackle the narrative to make it feel fresh like your film does?

It started with an idea between me and my DOP Noah Böhm. We always talked about making a love story that visualised a poem. For me, it was my first project where I tried to play with real emotions. In the beginning, it was clear to us that we wanted to make it like a montage – not too many scenes, not too much dialogue – because montage helps to tell an elastic memory of a past relationship.

As a montage, there’s a lot going on in the space of seven minutes. Was there much that perhaps didn’t make it in the film?

Actually, it was quite good because we shot on 35mm analog. Because my own production company financed everything we had a tough budget. We spent a lot of time thinking about the shots and visiting locations. We had seven scouting days and only six shooting days. We prepared a lot and had a shot-list where we filmed everything with a smartphone then a digital camera so after that we were really prepared for the shoot and only shot the things we needed to edit. We made no safety wide shots, every shot we planned got into the movie.

I really liked how you captured the mountains on film. They look kind of mythical in the frame. Tell me about using film and how that added to what you wanted to depict?

I wanted to portray authentic memories. We wanted to have the viewer feel the sun on the skin, almost smelling the scent of the scene. We thought of shooting analog to have a structure that best resembles those memories. It was a perfect match for that concept.

We made no safety wide shots, every shot we planned got into the movie.

You shot in Munich and show off the cafe culture of the “northernmost city of Italy”. Then you compare that with the beautiful countryside of Bavaria. Tell me about finding the right locations?

At the beginning we didn’t really want to show Munich, because I always shoot in Munich. I feel like you’ve seen every location in a lot of films. So when I shoot in Munich, I already know the locations and it’s very repetitive after a while. It was our goal that we were not bound to a location. We knew after starting our preproduction that shooting in Berlin would be too difficult, so we said: “OK, let’s try to use locations no one has seen before.” We chose places that we ourselves visit. The ending where he touches her hair is by the Isar, but it’s a very private place. And the cafe was I think the only thing where I tried to make it more like a Munich cafe. 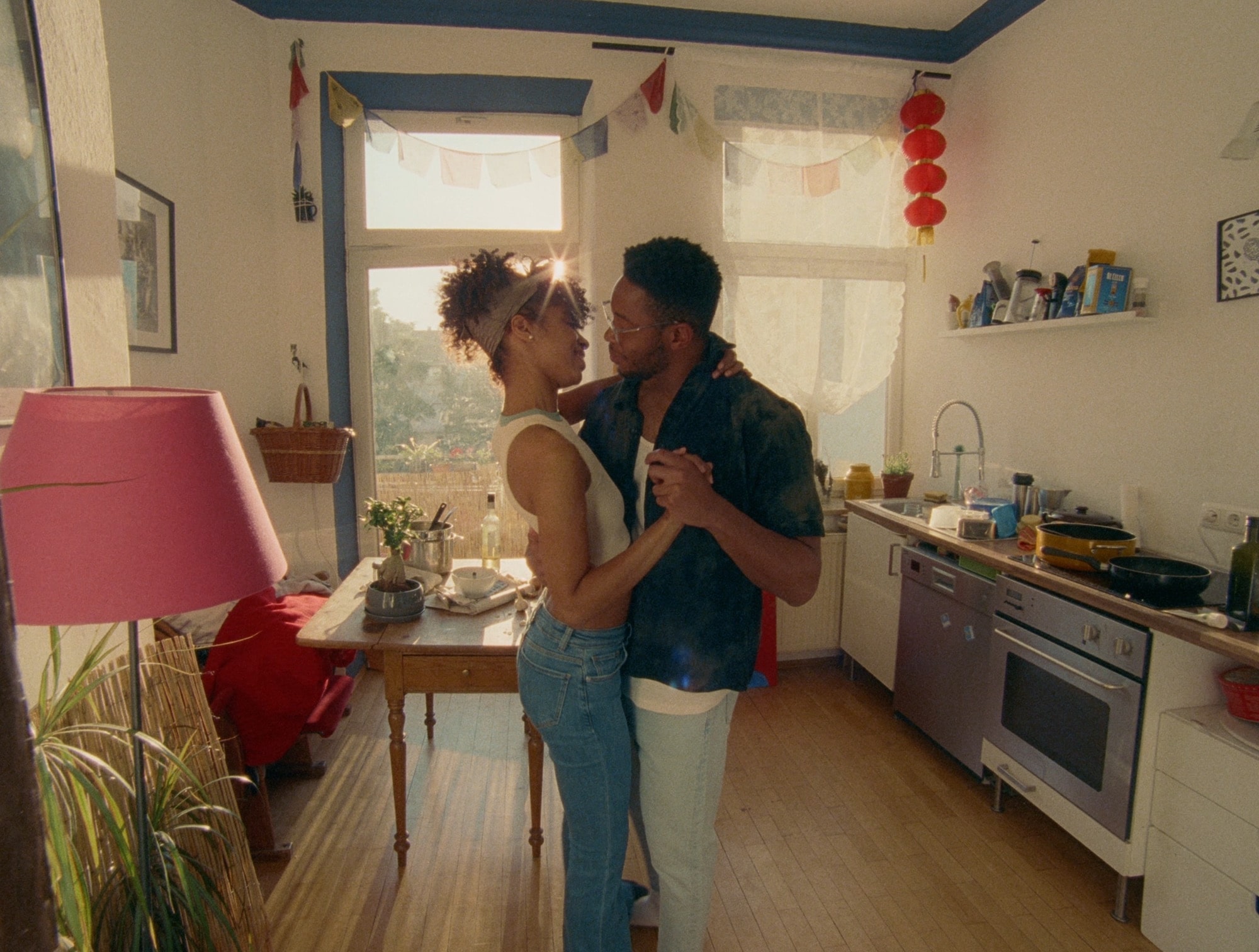 To add to the international vibe, you have Dimitri Abold, who is a German actor, playing an American expat. I’d love to know more about this choice.

We didn’t want to have a normal relationship structure so they fight and break up and everybody’s angry. We wanted to tell a love story that, from the beginning, is only good for a specific time. For that we thought about someone who is only living in Munich for a short period. Maybe he’s from America and is an exchange student. I think that it makes the romance more intense and Dimiti studied in New York so he can be very authentically English-American.

Yes, some of my favourite romances have this time limit. Were there any other inspirations you had while making the film?

A big inspiration was a scene from Euphoria where Zendaya’s character describes to her class how her summer was through a very beautiful, direct montage. I wanted to make a montage that tried to be as emotional, although I can’t really relate to drug addiction. Another big inspiration was a commercial directed by Pantera called Everything Starts With a Detail. It’s about a male character searching for that one detail that captures his lover the most. 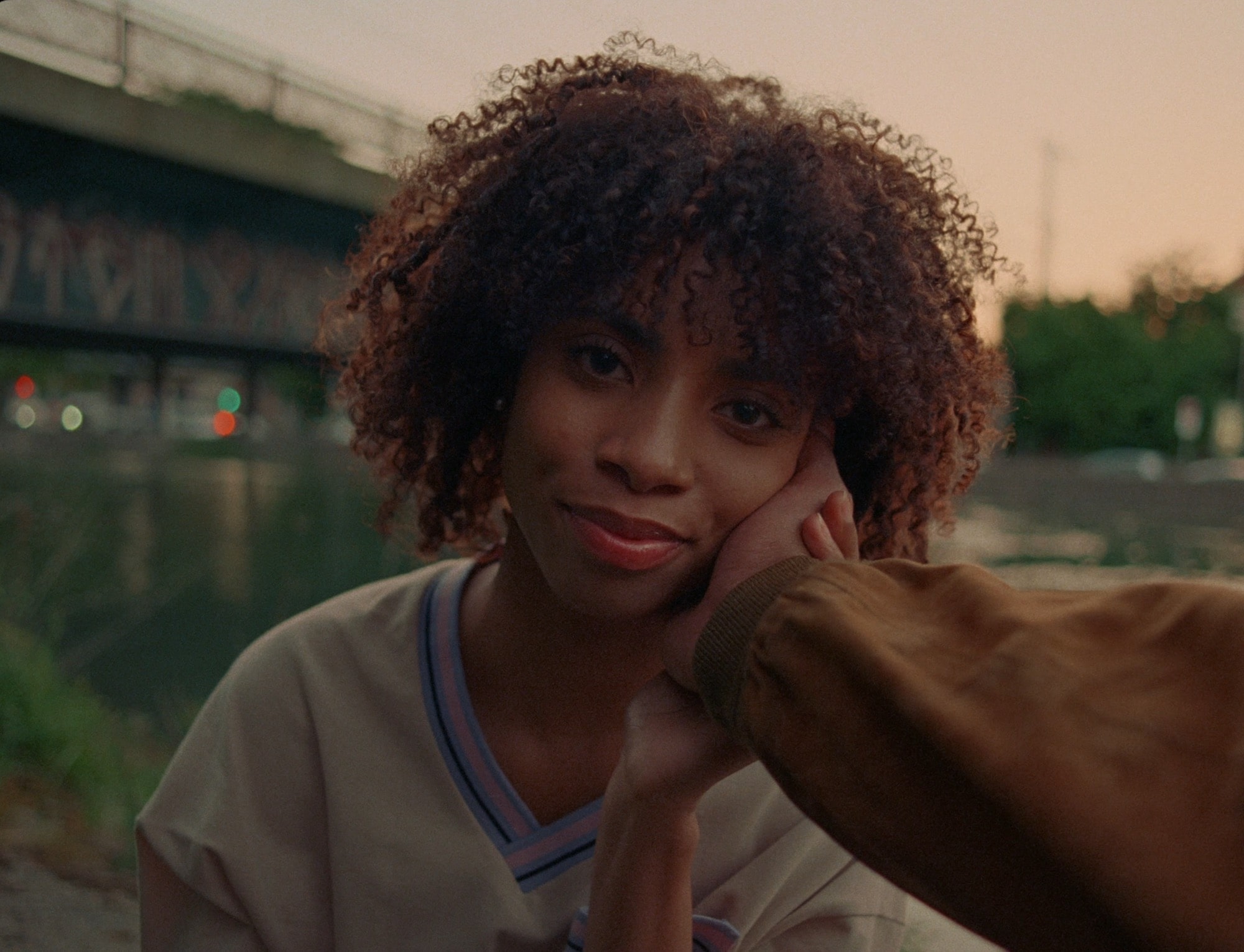 I love the final part where he’s staring at her and she at him, but it’s actually from across different timelines…

We wanted to create different timelines, so with his memories, the camera is pretty much in the moment and very dynamic. Before in the car we wanted that over the shoulder vibe, but for this final shot we decided to involve the viewer and move the camera into the front seat. I think the perspective is very strong in this moment. Here we see the memory exactly from his point of view.

We wanted to create different timelines so with his memories, the camera is pretty much in the moment and very dynamic.

Tell me about your production company, Bitteeinenfilm, which produced this short.

We are friends working at the same place after a period of time and formed a group, creating short films. We always wanted to make movies and earn money so we had to found a production company. Your Curly Hair was our own project and we are still creating music videos. 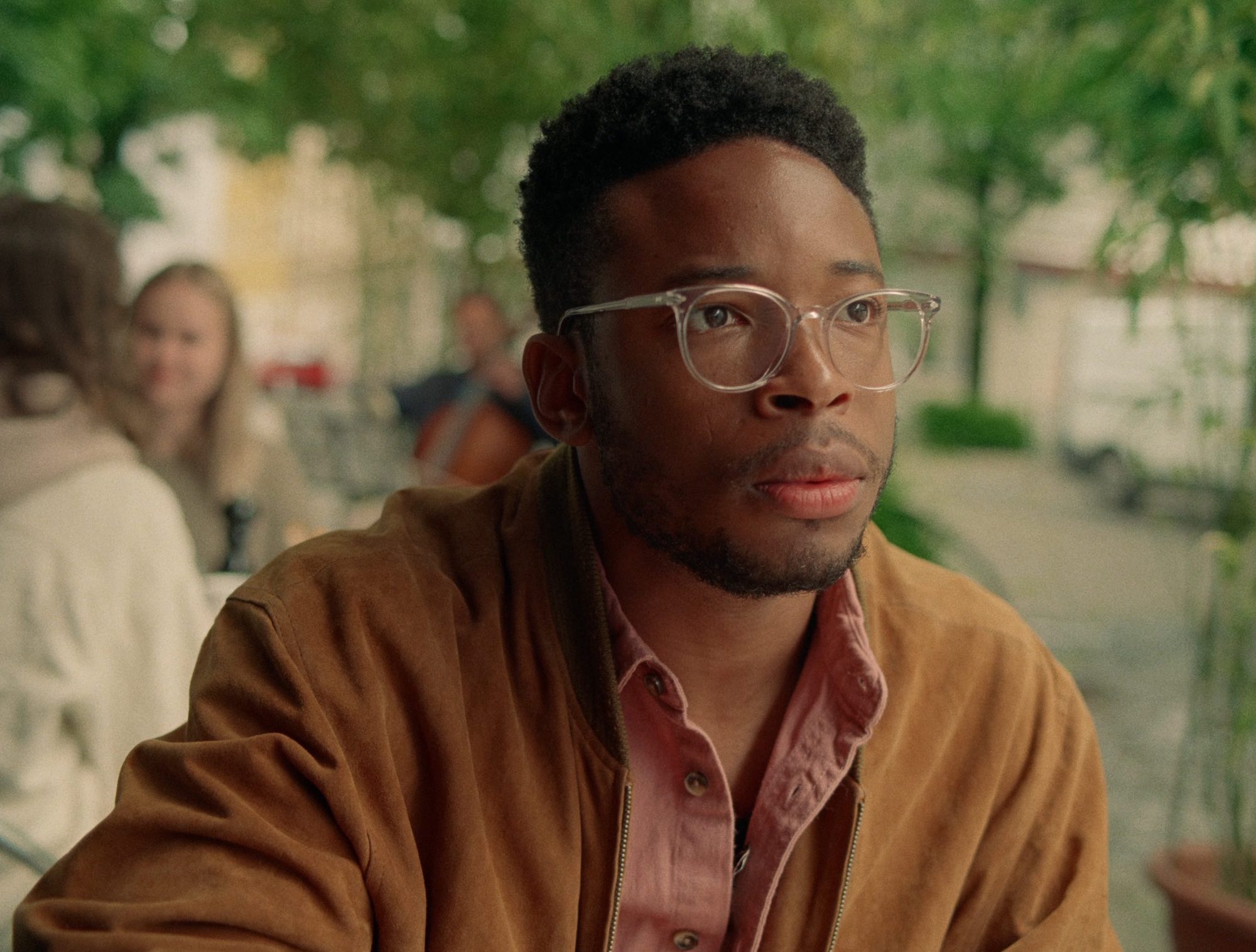 And what are we working on next?

I’m working with Noah Böhm again. We are working on a feature that we want to shoot in Italy. It’s a love triangle about two men and one woman and is also a summer romance. We will explore how every character thinks about love and romance.