Almost a year to the day we featured Dylan Carter’s elegantly blunt “Artistic Dysmorphia” short your art is shit, which contemplated the struggles artists go through when comparing their work to the accomplished masters who came before. In what feels like a perfect companion piece, Daniel Cordero’s long planned personal project Art is Theft, tackles the differentiation between ‘copying’ and ‘stealing’, and how through theft and transformation new original work and forms of expression are created. Today DN gladly hands over the reins to Daniel who kindly deconstructs his deconstruction of the artistic process and in so doing, explains why good artists copy, but great artists steal.

This project first came to mind back in 2012. I was teaching a design class in Granada, Spain (I’m living in Toronto at the moment, but I’m originally from Spain). The class was about Picasso and the art of stealing. The idea of speaking about the differences of copying and stealing in art and the creative process is something I’ve always found fascinating. Six months ago, I finally decided to produce the project. I first undertook extensive research into different artists’ sentences and thoughts. I united a bunch of material and eventually, out of all that, I made the script, mainly based on quotes by Picasso, Dali, Warhol, and Jean Luc Godard among others.

For the style and visual representation of those ideas, it was another long process. You can read an insight of that process and all the references I drew from on my website. I worked on my iMac 27″ computer with a Wacom Intuos tablet. I first made a set of storyboards with pencil, and then I made a full color storyboard:

All the animations were a combination of After Effects, Photoshop, Illustrator and Animate (Flash). There’s a lot of handmade textures and everything was made from scratch for this project. Once the animation was done, I contacted NY based sound artist Ambrose Yu. I sent him my thoughts about the sound of the project and some ideas:

We talked a couple times on Skype and after several emails, I gave him full freedom to do what he considered best with the sound. He came out with a wonderful score and soundtrack that gives so much life and meaning to the final animation. The voiceover was done by Bob Bavnani and Evan Brown, from Dreambear, a studio in New York, who were kind enough to help me out with all that process. 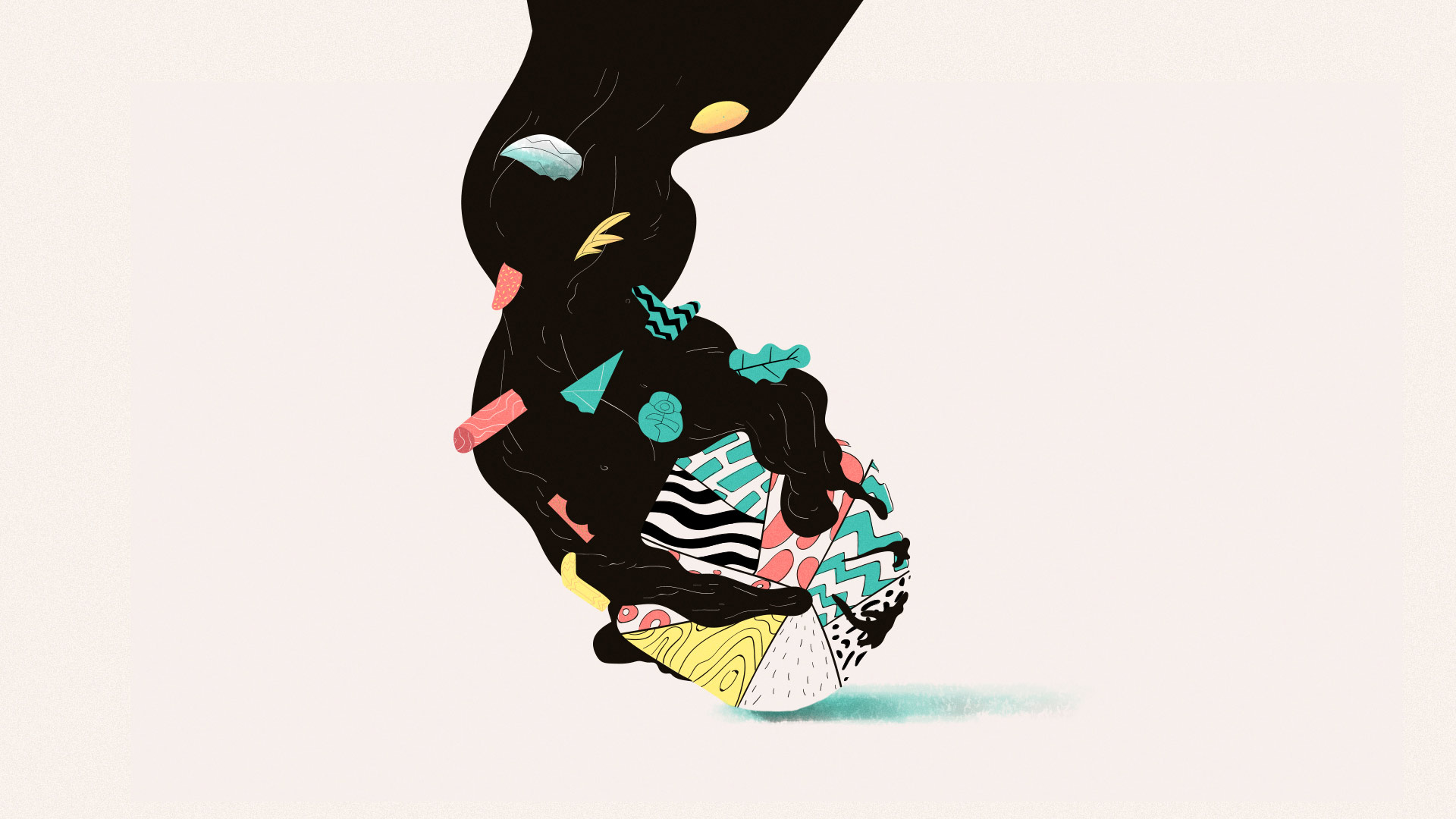 For my next film I’m planning to make a very different project called Everybody Loves Salsa. It’s an animation I’ve had in mind for over 6 years and it would be pure motion and music. Hopefully I’ll be able to do it before this year ends!