DN353: Rob Curry & Tim Plester Herald the Rebirth of a Folk Legend in ‘The Ballad of Shirley Collins’ 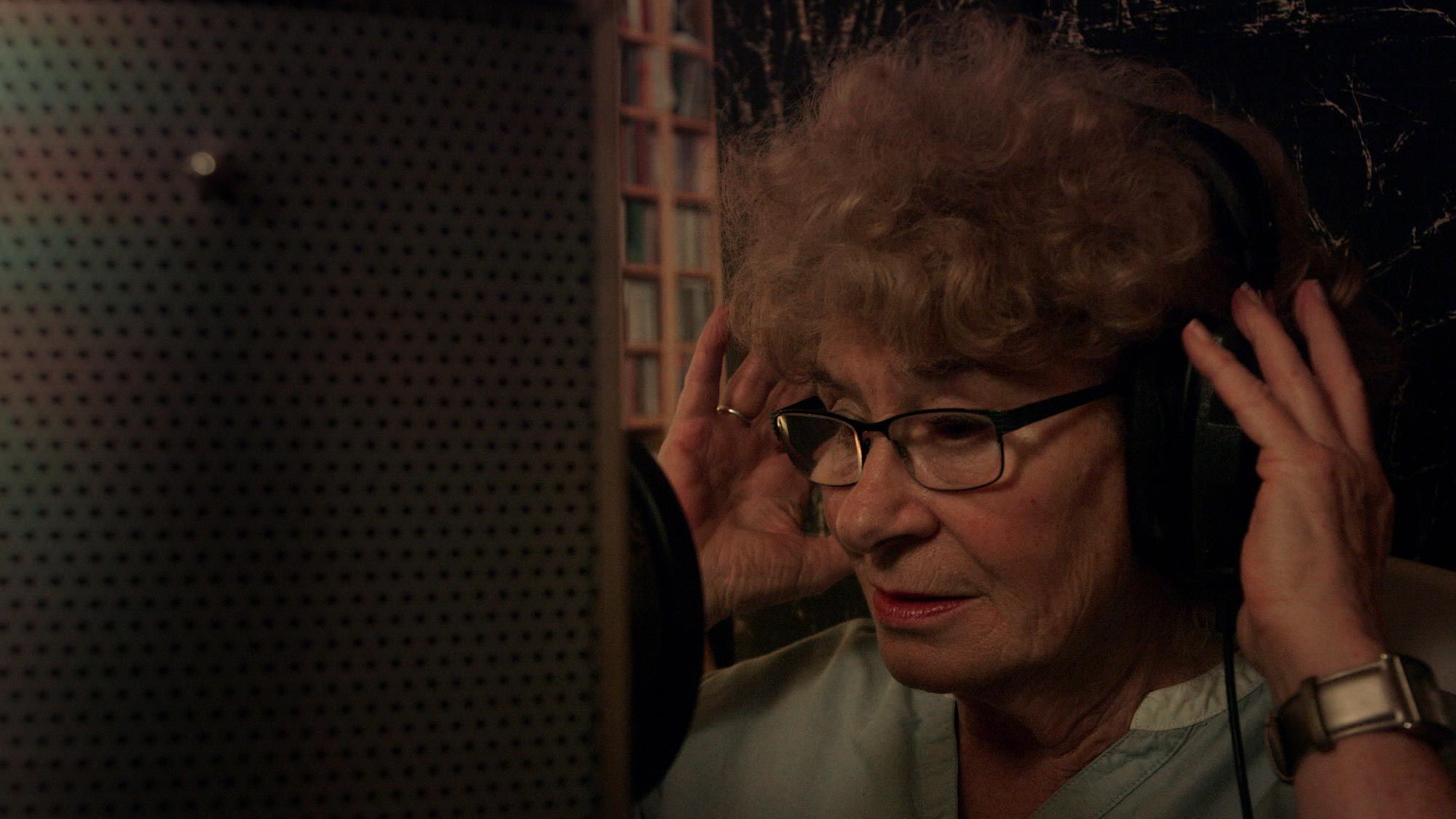 Seeing that DN alumni Rob Curry and Tim Plester (who previously joined us on the podcast to discuss Tempest and Way of the Morris respectively) were premiering their new film at the London Film Festival, I jumped at the opportunity to finally get them in a room together to talk about their fruitful co-directorial work. And so, we take a deep dive into the creation of their new feature, The Ballad of Shirley Collins, a lyrical documentary about the 20th century’s most important singer of English traditional song and her battle to rise again from long silent ashes after losing the ability to sing in the prime of her career over 40 years ago.

A lyrical response to the life-and-work of folk music icon Shirley Collins, the High Queene of English Folk. A Singer and Song-Collector. Silent for almost 40 years. Ready to reclaim her voice.

We decided pretty much from the get go that we didn’t want to make a traditional biopic or a ‘folkumentary’.