Andrew provides some insight into his intentions for this lighthouse sigiled mid-point in the trilogy:

“One of the most important aspects about the video for me was capturing this essence of an old folk tale. One of the types of stories you might hear in a small coastal town or in those mysterious rumours of what could be a ghost sighting. Those stories normally revolve around a tragic figure or event and so we wanted to lay it all out in front of us and strip things bare to its most simple, most reserved point. Becoming observers to something that is kept mysterious yet feels like it has deep roots in its own lore and history.” 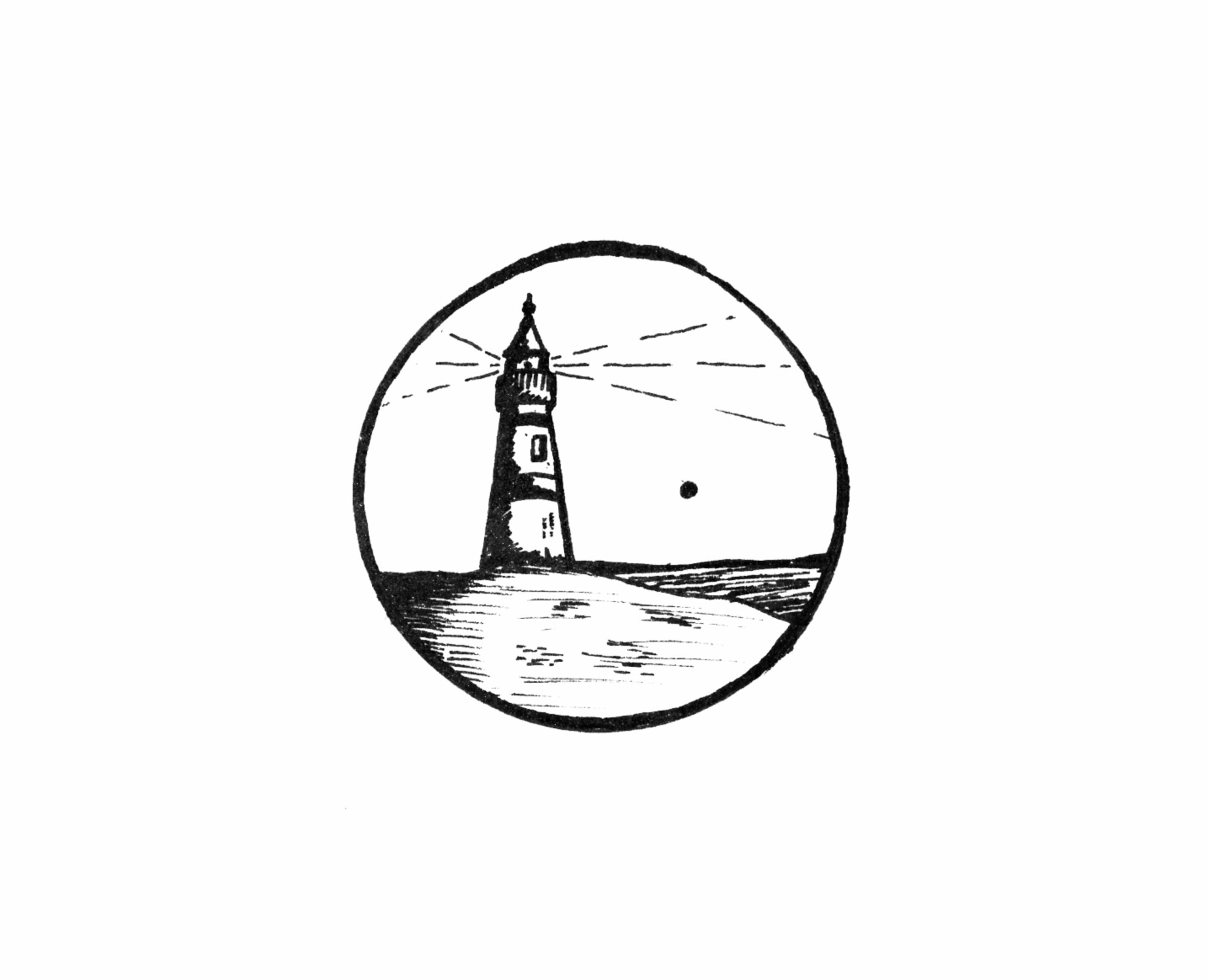 2/3. Death (An Old Folk Tale)
Beyond the sea a lover’s call,
Her footsteps stretched onward.
Along the horizon lays a man
Covered in thin skin.
A father left derelict under the lighthouse’s gaze.

Take a look at Andrew’s guest posts for Waiting and Places to find out more about this collaborative series of music videos.