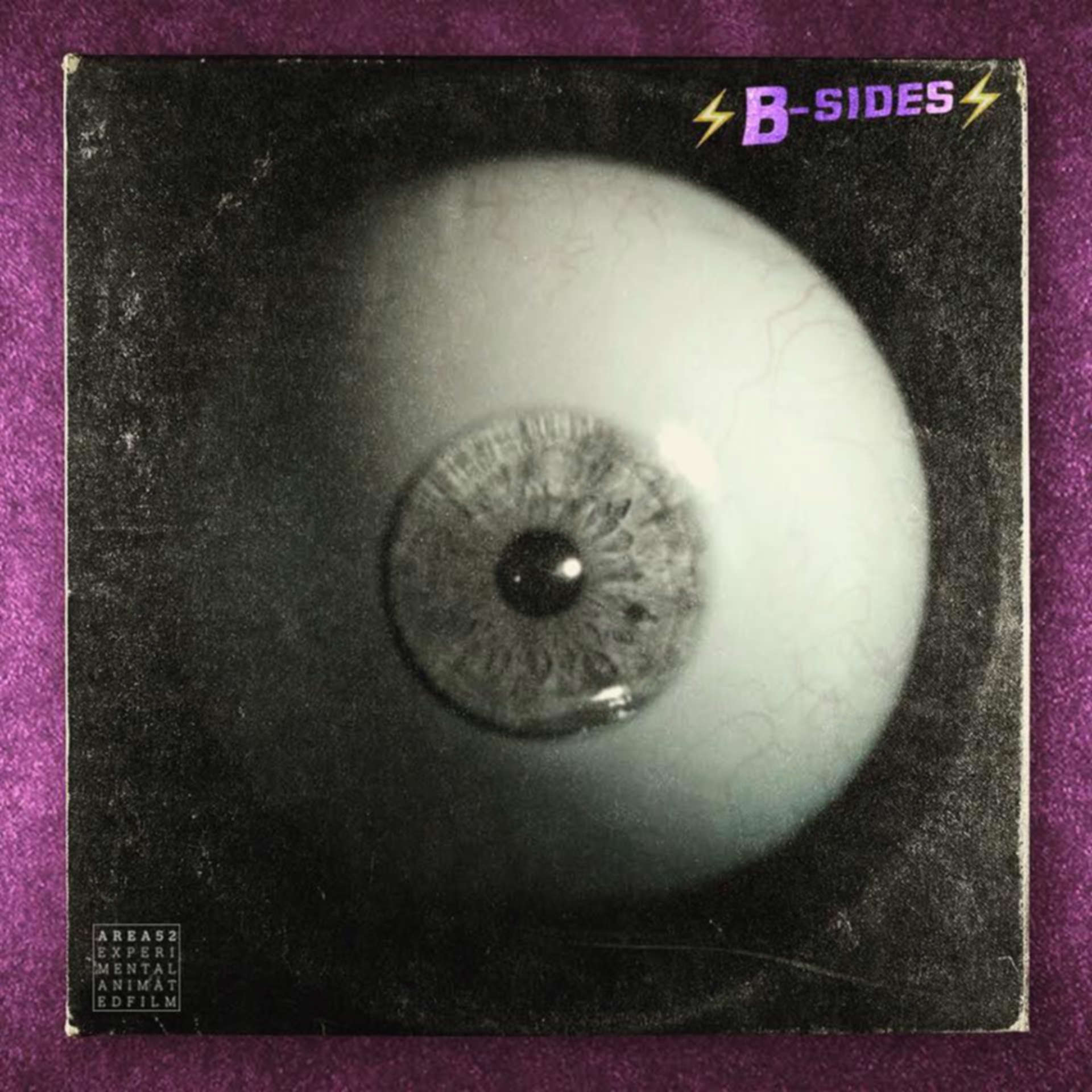 As avid viewers of Brooklyn Director John Morena’s ‘one film a week’ series Area 52 last year, we experienced a confusing mix of emotions when it drew to a triumphant close. Happiness that he had achieved his goal of creating 52 films over the course of a year but tainted by the knowledge that this milestone marked the end of the project. However, as any true music fan knows, some of the choices cuts are those found on the flipside of the main event, which is why John’s decision to augment the original Area 52 project with a selection of B-Side films made us very happy indeed.

“Introducing, Area 52 “B-Sides” – Starting July 27th, I’ll be re-releasing the Area 52 films that didn’t make the final cut in glorious HD. These 23 remastered films will be released one at time, each Friday, for the remainder of the year, on Vimeo, shared everywhere, totally FREE.”

And so, you can take a look at the first three released Area 52 B-Sides below safe in the knowledge that there are enough in the pipeline to take us through to the end of the year.

Ever say a word over and over and over until it completely disintegrates into gibberish? This film is #34 of 52 animated micro-short films I made in 2017 as part of the Area 52 series.

Take it away, maestro! This film was made in response to the events surrounding the “Unite the Right” rally on August 12, 2017 in Charlottesville, Virginia. It is #27 of 52 animated micro-short films I made in 2017 as part of the Area 52 series.