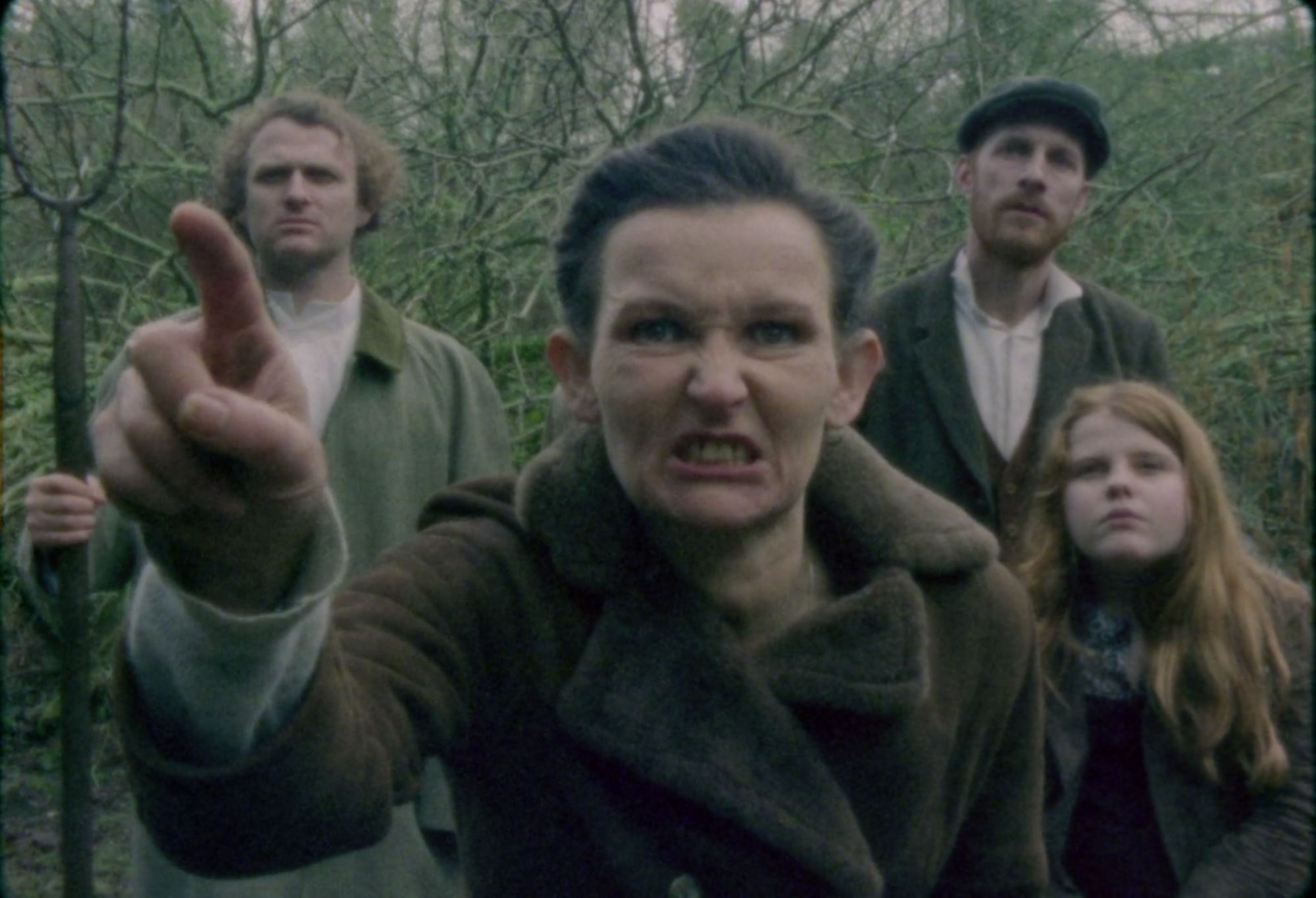 A natural successor to his folklore tale The Sermon (which James covered here) and also sharing several cast and crew members from that earlier work, Dean Puckett’s devilish Straight 8 short Satan’s Bite sees an accused witch turn the tables on her capturers.