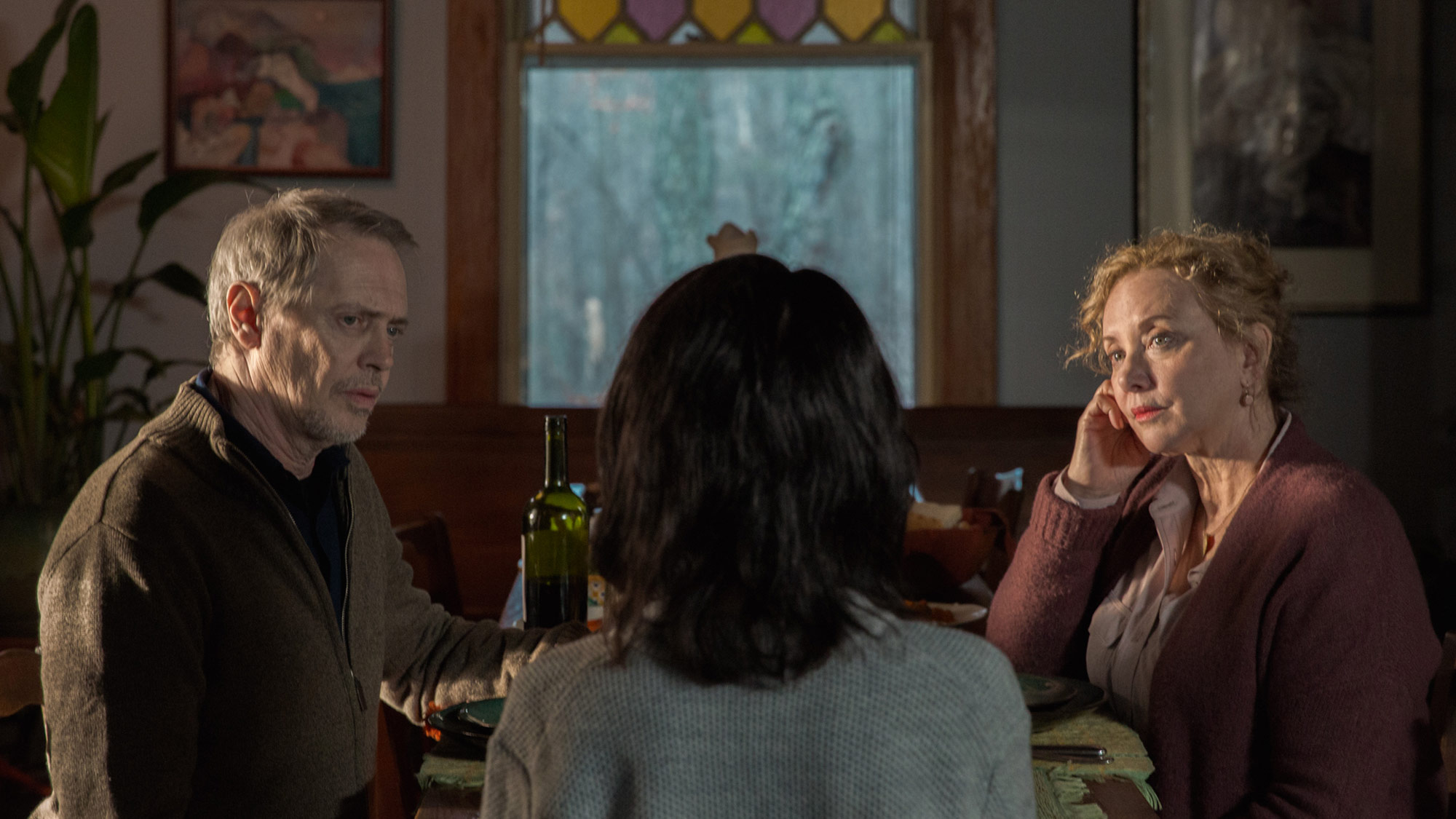 DN heads back to the London Film Festival for an interview we recorded with Director Christina Choe whose feature debut, the psychodrama Nancy, picked up the Waldo Salt Screenwriting Award at Sundance earlier this year. In our interview we speak to Christina about the difficulties of securing financing for films led by complex female protagonists, gathering a more than enviable cast of well respected actors her first time out and how her documentary films inform her fiction work.

Nancy is a provocative psychological thriller about love, intimacy, and trust – and what happens when lies become truth. Craving connection with others, Nancy creates elaborate identities and hoaxes under pseudonyms on the internet. When she meets a couple whose daughter went missing thirty years ago, fact and fiction begin to blur in Nancy’s mind, and she becomes increasingly convinced these strangers are her real parents. As their bond deepens, reasonable doubts give way to willful belief – and the power of emotion threatens to overcome all rationality.

The character was messy and morally ambiguous and challenging.


Subscribe to the Directors Notes podcast to hear our LFF filmmaker interviews. You can also catch up on all our coverage from the London Film Festival here.