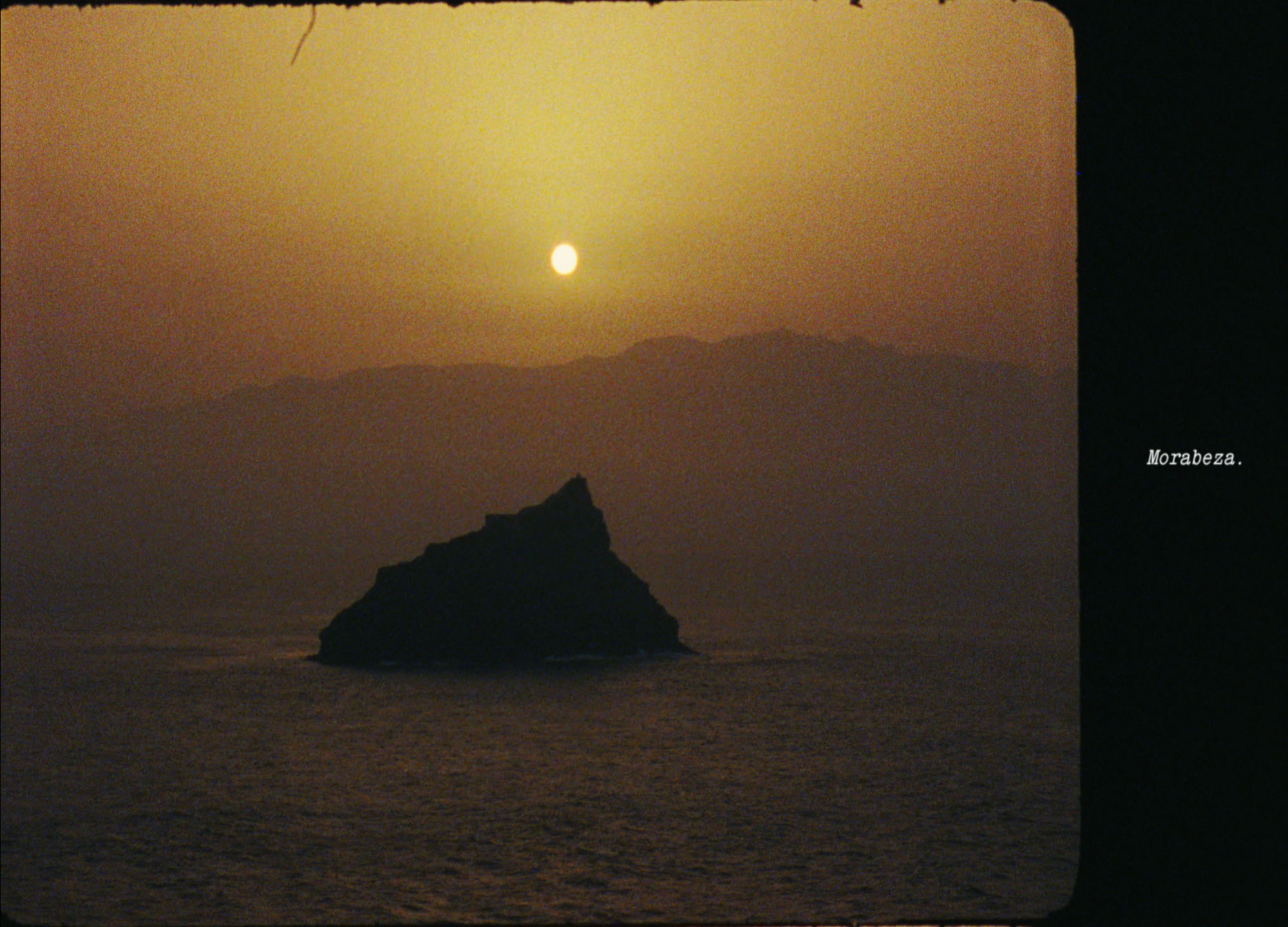 In his poetic 16mm short Morabeza, Spanish Director Amar Hernández invites us to undertake a literary journey of discovery, presenting interconnected portraits which reveal the beauty, diversity and history of African country Cape Verde. Premiering on Directors Notes today, we spoke to Amar about why he abandoned the safety net of scripts and storyboards to in order to fully capture the nuances and multifaceted nature of the word ‘Morabeza’ as it describes Cape Verde’s gentle spirit.

This is a film which saw you step off the beaten track of your typical day to day film work. How did that happen?

This personal project arose from the idea of exploring the meaning of the unique word ‘Morabeza’. While in Cape Verde shooting an American Airlines tourism documentary last summer, I decided to spend my spare time filming with my vintage Bolex 16mm camera in order to better understand its characteristics.

I grasped the opportunity afforded by some free time to work independently and to try to discover places and local people to help me create my own vision of the country. Within days, my personal shoot became an equally exciting project.

You cannot be spontaneous when you are limited to a script or a storyboard.

How long did it take to complete Morabeza and what were the most challenging aspects of creating such a free-form project?

The whole process took nearly 3 months. I spent one month in Cape Verde after which I had to wait a week for the 16mm film to be developed.

Writing the script and then editing the film were the hardest parts because I did not have a clear idea about how to tell the story. Sometimes it’s difficult to synthesize everything and there were a number of versions before the final cut. These are the inevitable outcomes when you decide to follow creative inspirations and shoot intuitively but sometimes this style produces a better result, especially when trying to capture the essence of a word of many meanings. 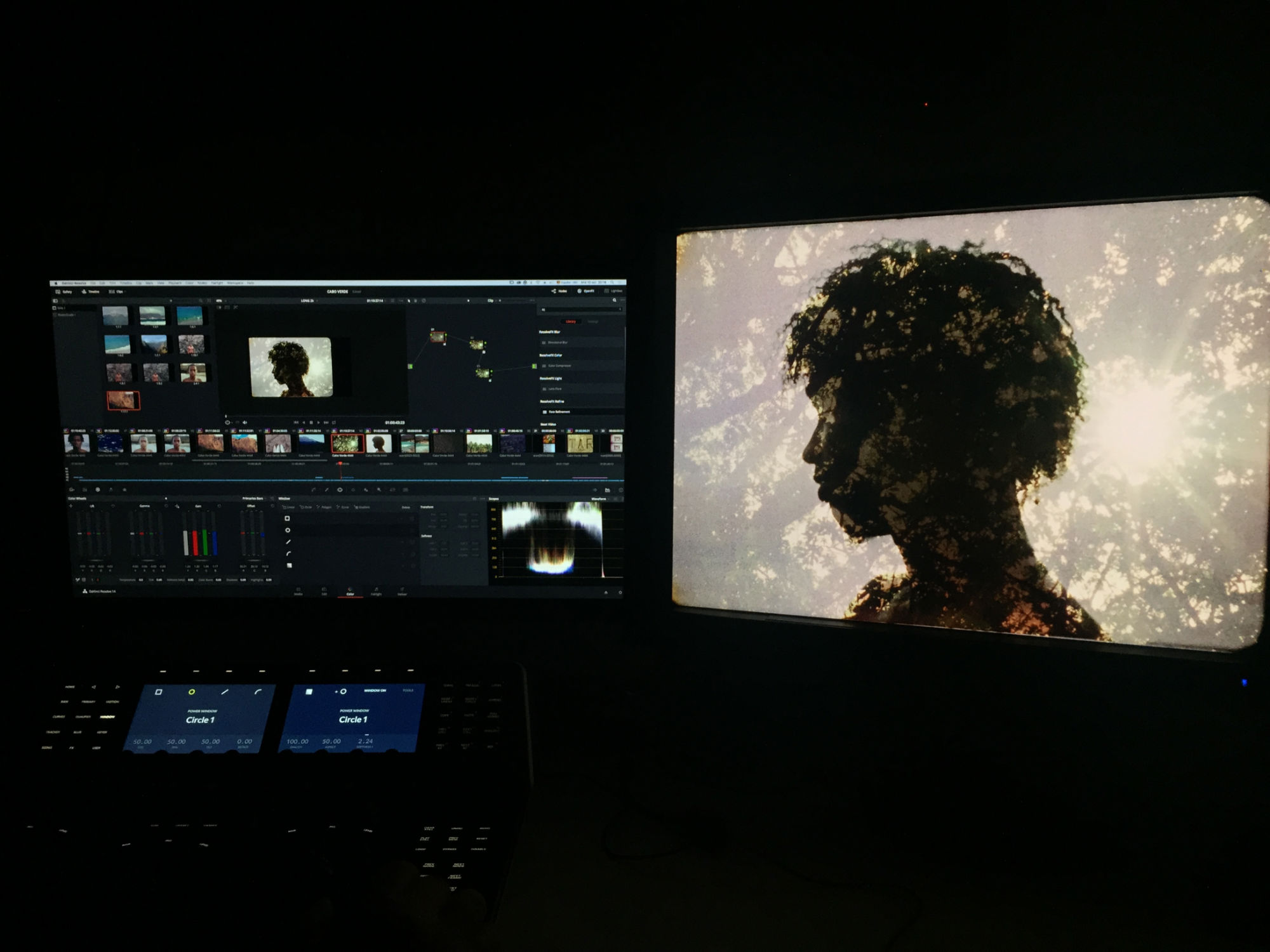 After three weeks of toil, we decided on a narrative and a form for the title credits. We then recorded the soundtrack and the voiceover and finalized the color grading.

How do you feel the experience of creating Morabeza through a method of exploration and discovery will impact your approach to future projects, both personal and commercial?

In my view, it’s good to be open-minded to ideas that could happen during the action, mostly when you go somewhere for the first time. You cannot be spontaneous when you are limited to a script or a storyboard, and that is how advertising and clients work, with everything already closed.

This project has been done in the opposite way, just responding visually and emotionally to whatever I found appealing and real in front of me, intuitively and naturally, and with everything open till the end of the process. I felt lost sometimes, but if you have a subject or an idea on your mind, you will only have to follow your emotions for getting the image to find the relation between them and all of a sudden things will become clear in the edit. 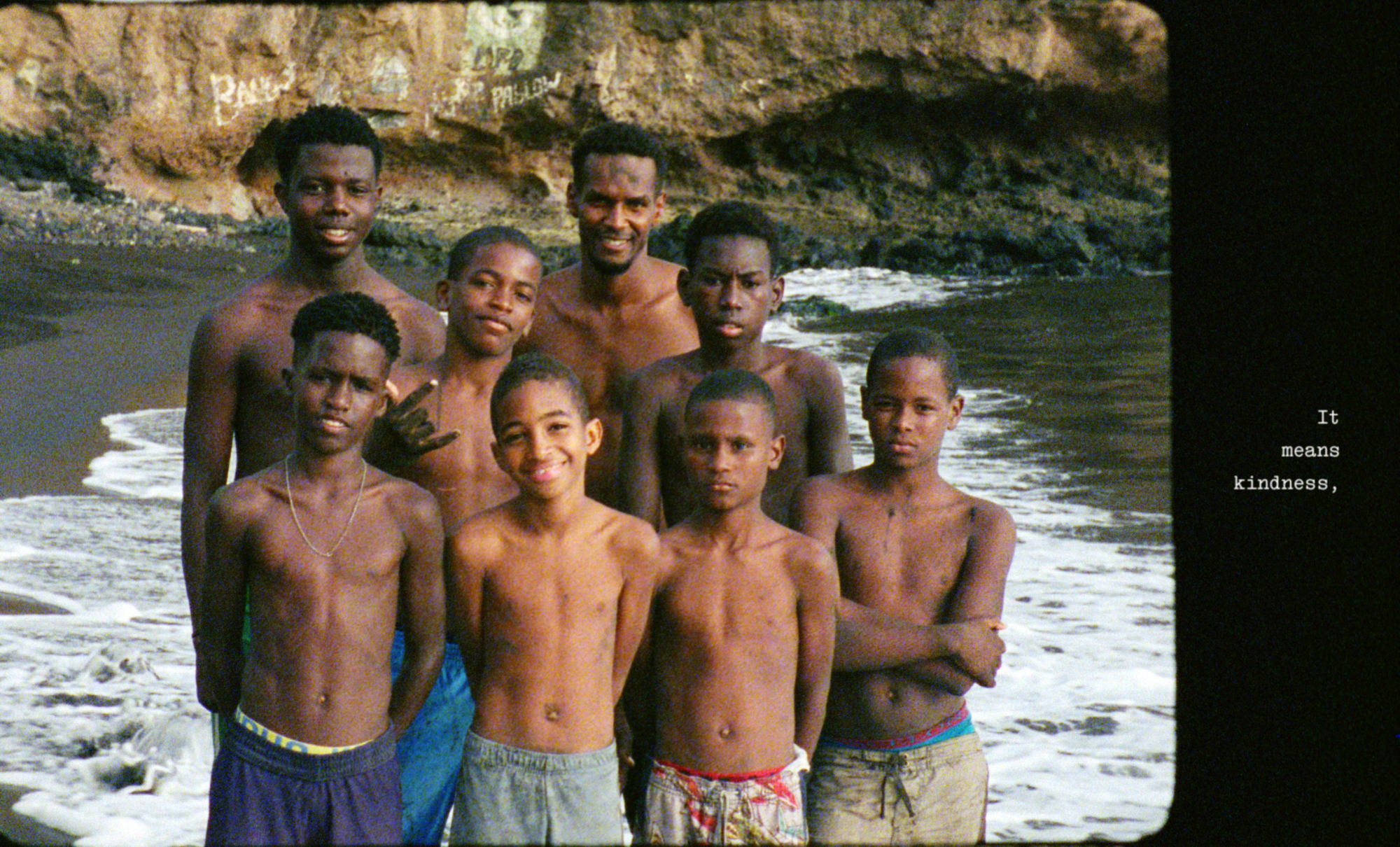 It is still a dream but I am working on a script for my first feature film at the moment. On the other hand, I am also going to try to make a smaller project like a music video or a short film as soon as possible, we will see what’s next.