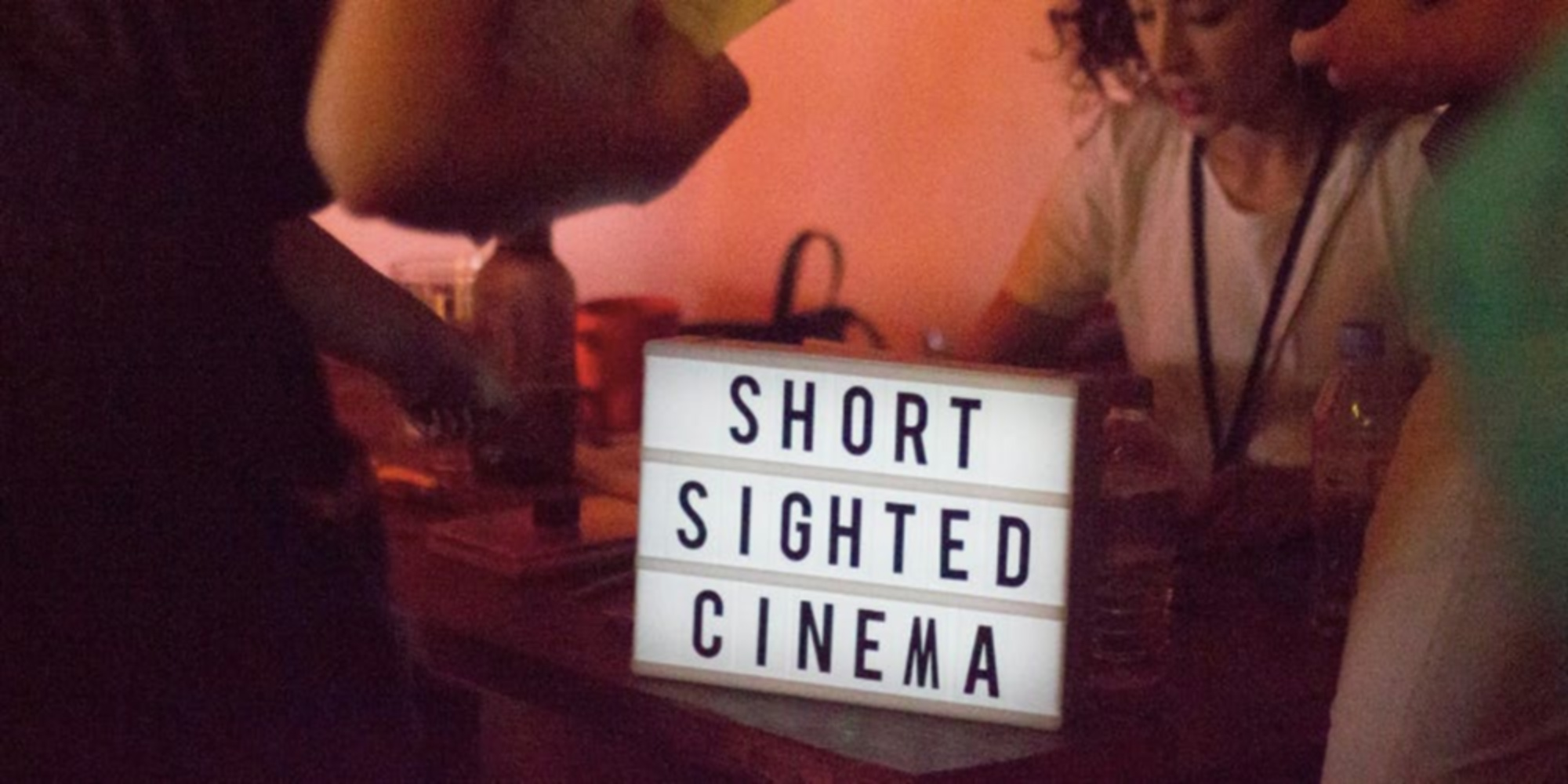 Another year and another opportunity to bask in the selection of shorts from The Shortest Nights, which made its return yesterday in terrific fashion. It’s a unique short film festival which always manages to programme a catalogue of exceptional shorts across a breadth of genres, and this year’s lineup didn’t disappoint. Over the course of the next few paragraphs I’ll break down some highlights from the programme that I managed to see but, as an overall statement, I’d say it’s another superb selection of short film.

Let’s begin with Cubicle, a short horror all set around a young woman taking a pregnancy test, only to be confronted by a mysterious encounter in the adjacent toilet cubicle. It’s a short that’s as funny as it is tense, and features a clever moment the shifts the entire genre and tone of what’s come before it. Pretty impressive for a four minute short. We were lucky enough to speak with Cubicle’s director Chloe Wicks about how she put the film together on limited time and a shoestring budget.

Next up, was if you never answered x, which tells the story of a lost phone in the social media age. The story is pieced together as phone messages and notifications flood in, building strong tension towards an unnerving finale. DN spoke with Daniel McKee a while back about the short, and how he developed the screenplay for a film based entirely on a phone.

This was followed by one of the most obscene shorts I’ve seen in a while. Open Wide is, put most simply, about a young gentleman’s trip to the dentist that ends very happily. I don’t think I was more baffled by the concept of any other short film at the festival but that’s probably why I can’t forget it. Darkly comedic, and definitely unforgettable, made by the directing partnership of Gideon Beresford and Behnam Taheri at Rosco 5 who also joined us for an interview about this randy Random Acts short.

23 Red, directed by Julia Hart, tackles social media in a different way, envisaging a future where people try to reconnect with their humanity through meeting someone who adopts the persona of a person with whom they’ve had past relations, in hopes to develop peace with those emotions. It’s a film that tackles identity in the social media age, performance and, most importantly, the problem with nice guys.

Jumping back in time, however, is Sophia Di Martino’s The Lost Films of Bloody Nora, a silent film homage, set in a chip shop in modern day England; a young woman finds an old film camera and begins creating films as a means of escaping her abusive father. It’s a short fantasy that’s totally weird and wonderful, with a really strong character presence from actor/director Di Martino. We caught up with her prior to the festival to talk French surrealists and film nerds.

Another highlight was OKSIJAN. Based on a true story, it follows a young Afghan refugee as he becomes locked inside a sealed refrigerator lorry with a limited oxygen supply for 15 hours. Director Edward Watts propels the film with an increasing intensity, keeping you on the edge of your seat. The real-life nature of the story only adds to this dramatic heft, begging the questions of what our governments are actually doing to prevent issues like this.

The final highlight of the festival was Mankind, an intense relationship drama about two men, whose relationship is on the brink of ending after the discovery that one of them has held a secret for too long. It’s an intense character study that doesn’t let go from the start, led by some really strong performances, and even sprinkling of sci-fi for good measure. DN spoke with Mankind’s director Layke Anderson in a thorough conversation about working with multiple cinematographers, and his onscreen depiction of masculinity and competitiveness.

Overall, another solid year for the folks at The Shortest Nights. As their festival continues, the lineup on offer seems to be expanding in both quality and style. With few, such concise, short film festivals programming such an impressive, and broad lineup of shorts. If you weren’t able to make it this year, get yourself down there on the longest day of 2020.

You can catch up on all of DN’s coverage from this year’s The Shortest Nights festival here and find more unmissable films in our Best of Fest collections.