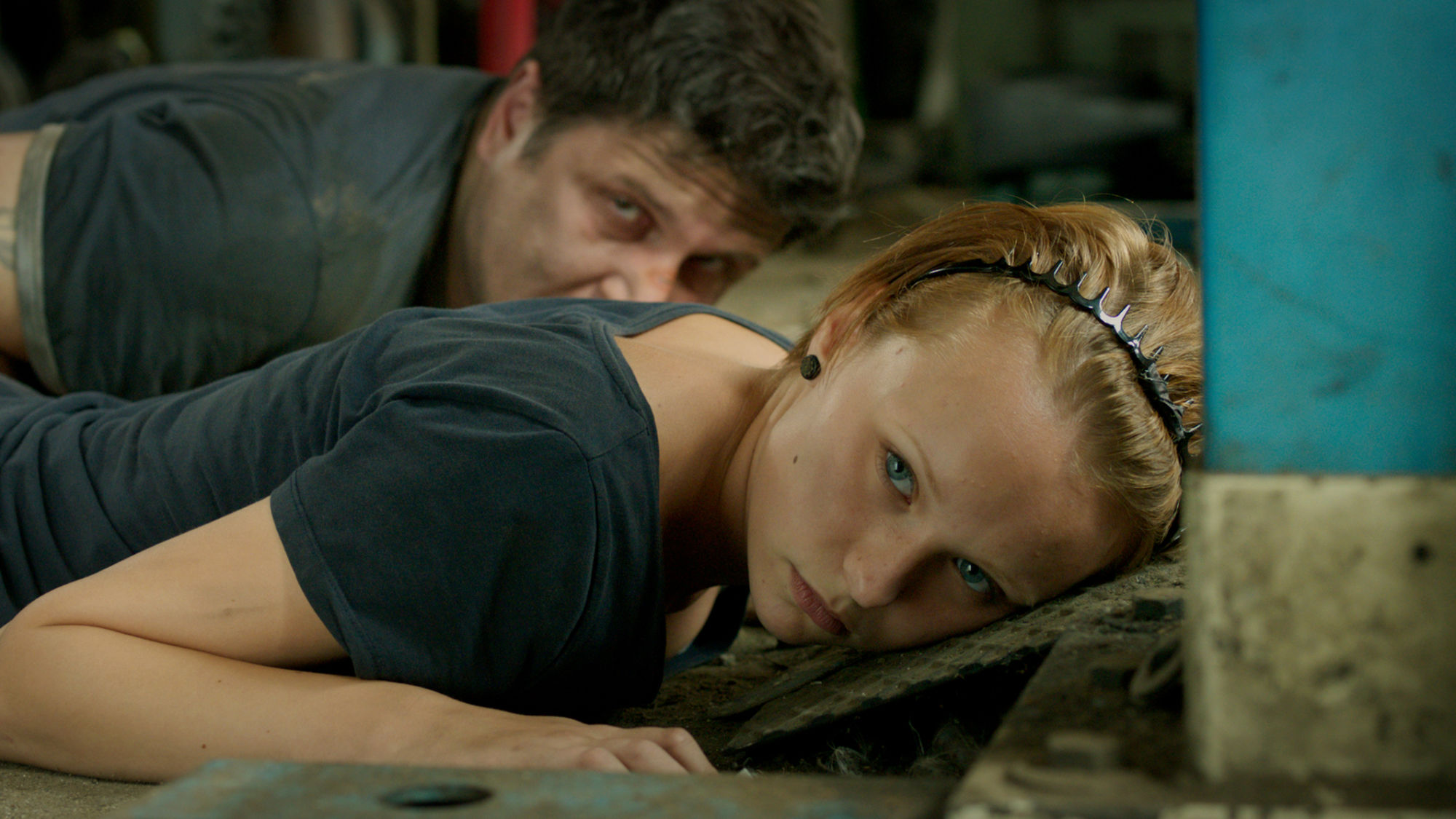 Returning to the narrative roots of her well received debut feature Thirst, Svetla Tsotsorkova’s Sister (Sestra) is a self proclaimed “confession of love to those who live a seemingly unnoticeable life”. The story of compulsive tall tale teller Rayna, Sister follows the defiant teen as one of her fanciful stories threatens to tear her family apart. In our interview, Tsotsorkova reveals how her time at film school built the foundations of her filmic voice and the power of lies on and off the screen.

A small town in present-day Bulgaria. A mother and her two daughters are struggling to survive. The dreamy and distracted younger daughter often invents stories in order to make life more interesting. Unwittingly, she eventually gets caught in the trap of her own lies and destroys her older sister’s well-ordered materialistic world. While struggling to get to the truth, the two sisters find out the truth about their mother.

Because of those two teachers I am what I am and who I am. They formed my personal taste in art in general.