Drawing on his own troubled paternal relationship, British filmmaker Craig Dean Devine’s deeply personal meditation on grief Chinaski tracks a young man’s search for connection and permanence through London’s hedonistic drug and party scene following the death of his father. Making its online premiere on DN today, Devine graciously takes us through the cathartic process of adapting his life experiences into this dizzying look into the grief of losing an estranged father.

Chinaski is a reflection on the grief I struggled with after losing my father. My father was a complicated man who spent the bulk of my young life in prison. My adult life has been spent trying to understand him. He has been at the forefront of most of my creative endeavours and to this day continues to permeate through my work. He died in 2016 at 51 years old. I turned 26 not long after he passed and found myself at a crossroads with responsibility and my adult life on the horizon. In rebellion to this I regressed into drug use and partying. Some of the experiences during this grief shaped me and helped me gain clarity. My journey into psychedelics and recreational use of DMT opened my eyes to my ignorance and aesthetic, material view towards being. Through these experiences, I found a connection to something transcendent that to this day has allowed me to stay connected to my father and develop empathy for him. On the flip side, some of the experiences were rife with debauchery and worked as a distraction from the internal conflict I contended with and furthered my feelings of isolation and grief.

I spoke at my father’s funeral, it was a small ceremony and I felt a need to control the narrative and speak on behalf of the family. I felt it was important to offer a fair eulogy that spoke to the charming and endearing personalities he could portray, as well as the more dangerous and mysterious ones. A year later, I was living in LA, in some sense having running away from the issue. It built inside me over time and grew stronger, I knew the only way to tackle it was to investigate that period in my life and hopefully put it to rest, not only for myself but to help rebuild a fractured relationship with my family.

I’m a big fan of filmmakers that come at you from multiple directions. People like Harmony Korine and Gasper Noe. I wanted to make something that wasn’t linear, something that steered more towards a tonal piece than a straight forward narrative. I felt this was the best way to communicate how I was feeling and reflect decisions at the time. Once the idea clicked I got on the blower to Gary “Prince” Long my DP. Gary helped light the fire under me and we decided to round up some cash and roll the dice.

I knew before even writing the first scene header that Nick Preston would play the lead. Nick is a force, an absolute world beater, he’s mustard. The project bought us even closer as friends and collaborators. We were vulnerable and open with each other about our relationships with our family and fathers. We developed an intimate shorthand regarding the performance. More often than not we didn’t work with strict directions, but with questions, workshopping ideas and improvisation. 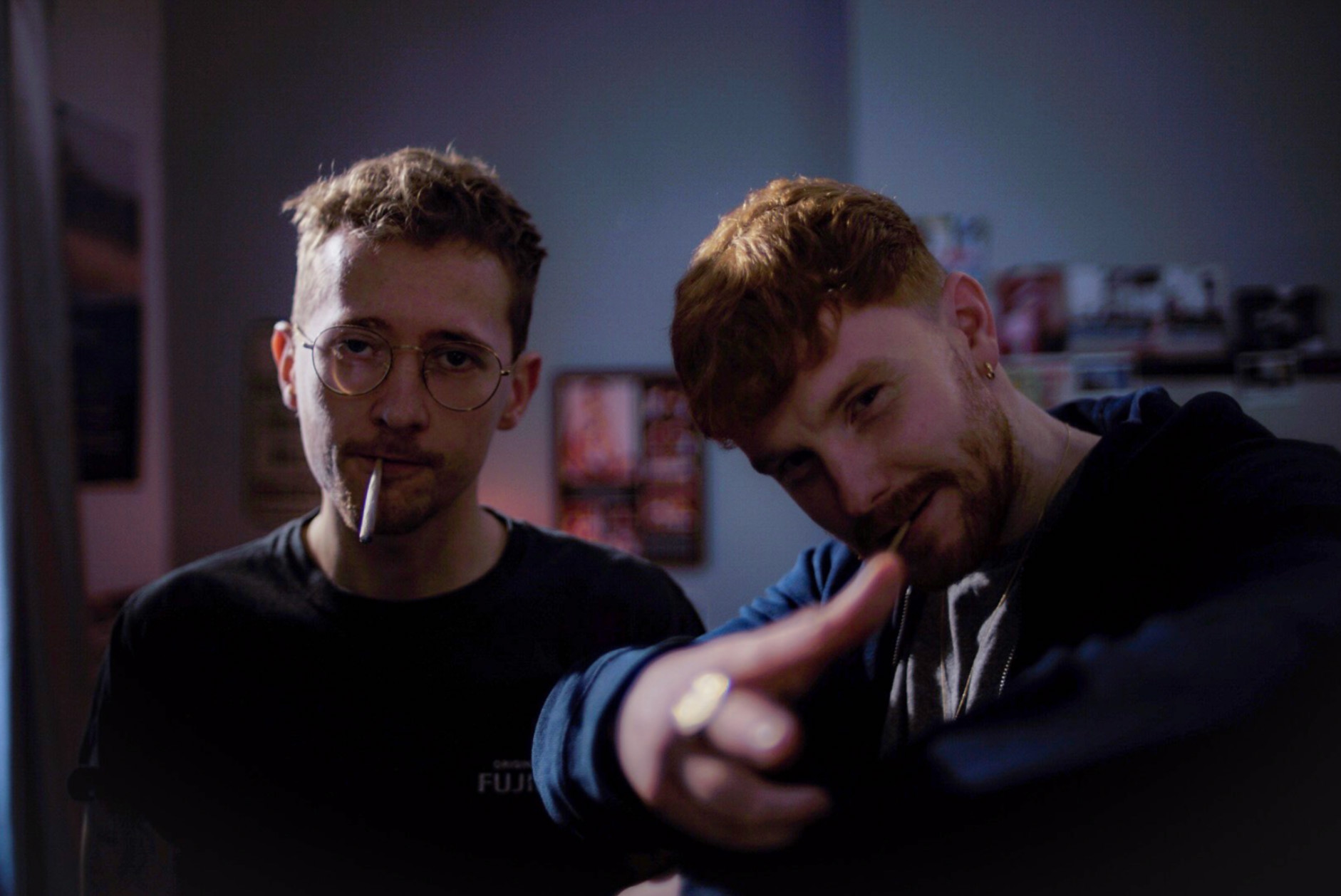 We raised most of the £3000 budget through crowdfunding thanks to the generosity of friends and family, the rest was contributed by Michelle Craig of UNIT9 who supported the project from the jump. James Norbury at ZebraFish and his colleges Will Stirrup and Seb Inglis-Jones came on board to help produce and oversee the project. They became a driving force and secured the production for us.

We shot for 3 days in London on 16mm Kodak Film. Me and Gary both knew that film needed a distinct visual style that carried you through the non-linear story. We approached it confidently, cutting the fat from the shot list and dedicating our limited stock to getting simple, strong compositions that allow you to sit in the scene. Gary’s a prodigy and as a DOP myself we often joke that the films we make together are “The coolest films I never shot”.

The shoot was quality, everybody turned up and tuned in for it. We pulled in favour after favour and scraped the barrel with the limited budget we had. I can’t thank the cast and crew enough for giving up their time for free and helping us see this through. We appreciate Directors Notes giving us the chance to not only premiere the film online but offer a platform to discuss the film’s origins and offer an insight into the project.

I’m currently developing a feature film titled Butter Wouldn’t Melt which tells a similar story from my older brother’s perspective. The feature offers more insight into the family history and conflict with a stylistically new approach to British social realism and focuses on inherited behaviours, trauma and meaning. In the pursuit of which I have learnt that the apple doesn’t fall far from the tree, the only way to tackle this is head on, hiding from your own capacity for malevolence only allows it to fester and grow in strength; plus making films is cheaper than therapy.

Directors Notes is honoured to present the premiere of Chinaski on our pages today. If you would like to join the filmmakers sporting a fetching DN Premiere Laurel, submit your film now.