65th London Film Festival: Back In The Saddle 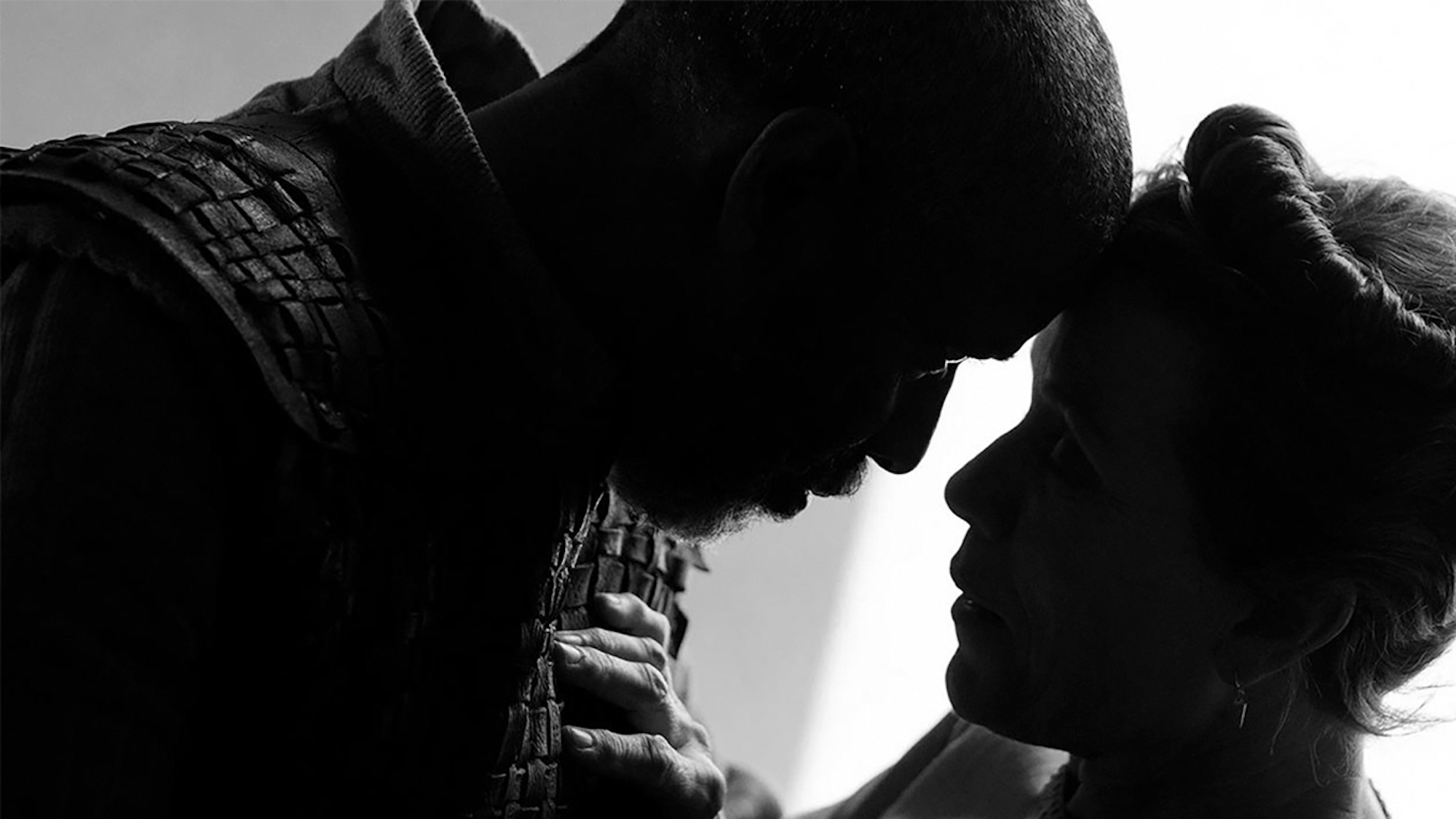 After last year’s largely enjoyable online edition, the London Film Festival returns to its regular in-person festivities this year. However, it’s not stripping back on its accessibility. Whilst screenings will be physically taking place in a variety of venues across London from the 6th to 17th October, they’ll also be number of independent cinemas across the country showcasing films from the programme in addition to a selection of short films that will be available for free on the BFI player during the dates of the festival. So, fear not, if you still prefer to catch the latest and greatest in film culture from the comfort of your own home that option is very much available.

In terms of festival headliners, this year’s Opening Night Gala is the Jeymes Samuel directed Western The Harder They Fall, a film inspired by the real-life stories of African-American cowboys, which is said to be as stylish and explosive as you’d hope. On the other end of the spectrum in both its stylistic properties and place on the festival calendar is The Closing Night Gala of Joel Coen’s The Tragedy of Macbeth. This Shakespeare adaptation marks Joel Coen’s first outing as a solo director and is slated to be a fresh reworking of the classic tale captured in a gorgeous monochrome palette and 4:3 aspect ratio.

The official competition boasts new features from Paolo Sorrentino, who returns to the festival with semi-autobiographical family tale The Hand of God, and Belle the latest anime feature from Mamoru Hosoda who reworks Beauty and the Beast into a story of social awkwardness in the hyper-digital age. There’s also an impressive amount of features from popular directors across the Headline Galas including Jane Campion’s dark frontier drama The Power of the Dog, Kenneth Branagh’s personal Belfast, Paul Verhoeven’s psychosexual melodrama Benedetta, Wes Anderson’s latest whip-smart romp The French Dispatch, Edgar Wright’s ode to giallo Last Night in Soho and Pablo Larrain’s Spencer, the director’s highly anticipated fable about Princess Diana.

In terms of other features we’re excited for that are deeper into the programme, Ivan Herrera’s excellent redemptive drama Bantú Mama, which we spoke to him about during SXSW earlier in the year, is slated to screen. As is Celine Sciamma’s Petite Maman, her follow-up to the widely acclaimed Portrait of a Lady on Fire.

There’s work from multi DN alums Ruth Paxton and Charlie Shackleton too. Paxton’s debut feature A Banquet is a horror thriller about a widowed mother who is radically tested when her teenage daughter has a profound enlightening experience. Expect plenty of otherworldly terror. And haunting for entirely different reasons is Shackleton’s The Afterlight. Shackleton is a filmmaker we’ve spoken to in the past for a number of his form-bending works. His latest feature is a mesmerising collage of moments drawn from the first half of film history that utilise the voices of over three hundred deceased actors. Their haunting presence is reflected in the form of the work too which exists as only one singular 35mm print, bound to deteriorate and degrade with each screening of the film. A fascinating rebuttal to the glut of films already slated to play the festival that will be arriving on popular streaming platforms shortly after the festival closes. 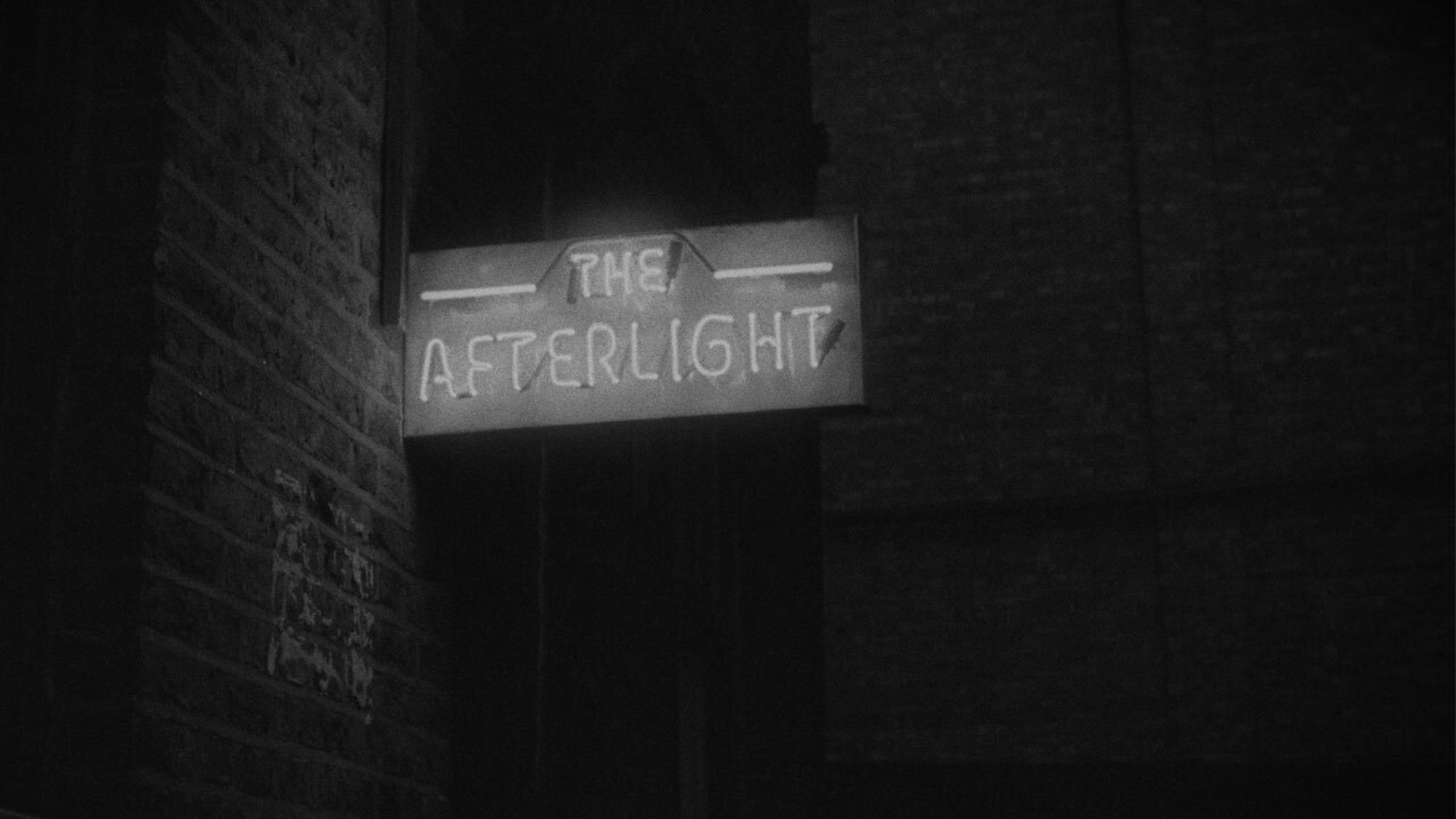 There’s also the new feature from DN regular Rob Savage who marks his follow-up to the immensely popular Zoom-based horror Host with another lockdown feature in the form of Dashcam, which sees a Covid-denying vlogger venture from the USA to UK in what the brochure dubs “a truly unforgettable exercise in unbridled insanity that has to be seen to be believed”. Certainly one for horror fans.

There are a plethora of short films we’re excited about watching and rewatching. Mitch Kalisa’s Play It Safe, which we caught and interviewed him for earlier in the year, is a brilliantly uncomfortable exploration of the unconscious racism found in supposedly liberal spaces. Ng Choon Ping and Sam H. Freeman, another pair of filmmakers we spoke to at SXSW, have their frenetic thriller Femme being screened which is another tense yet equally terrific short film. LFF are also screening John Ogunmuyiwa’s latest Precious Hair & Beauty, which we’ll be digging into with him in the near future.

Plenty for genre-heads too as Sophie Littman’s folk horror short Know the Grass looks like the right kind of slow-burning rural terror that’ll get right under your skin in addition to Nicolai G H Johansen’s Inherent which seems equally terrifying as a short that marries gothic horror with small-town romance.

Lastly, on the animated front we’re keen to check out Pork, an animation from Irish director Gareth Lyons in which a slaughtered pig becomes the narrator to a doomed marriage. Daniel Robert Hope’s stop-motion wilderness drama The Clearing similarly takes on relationship tensions. And David McShane’s Come, a queer animation about the social dynamics of app-facilitated hook-ups. 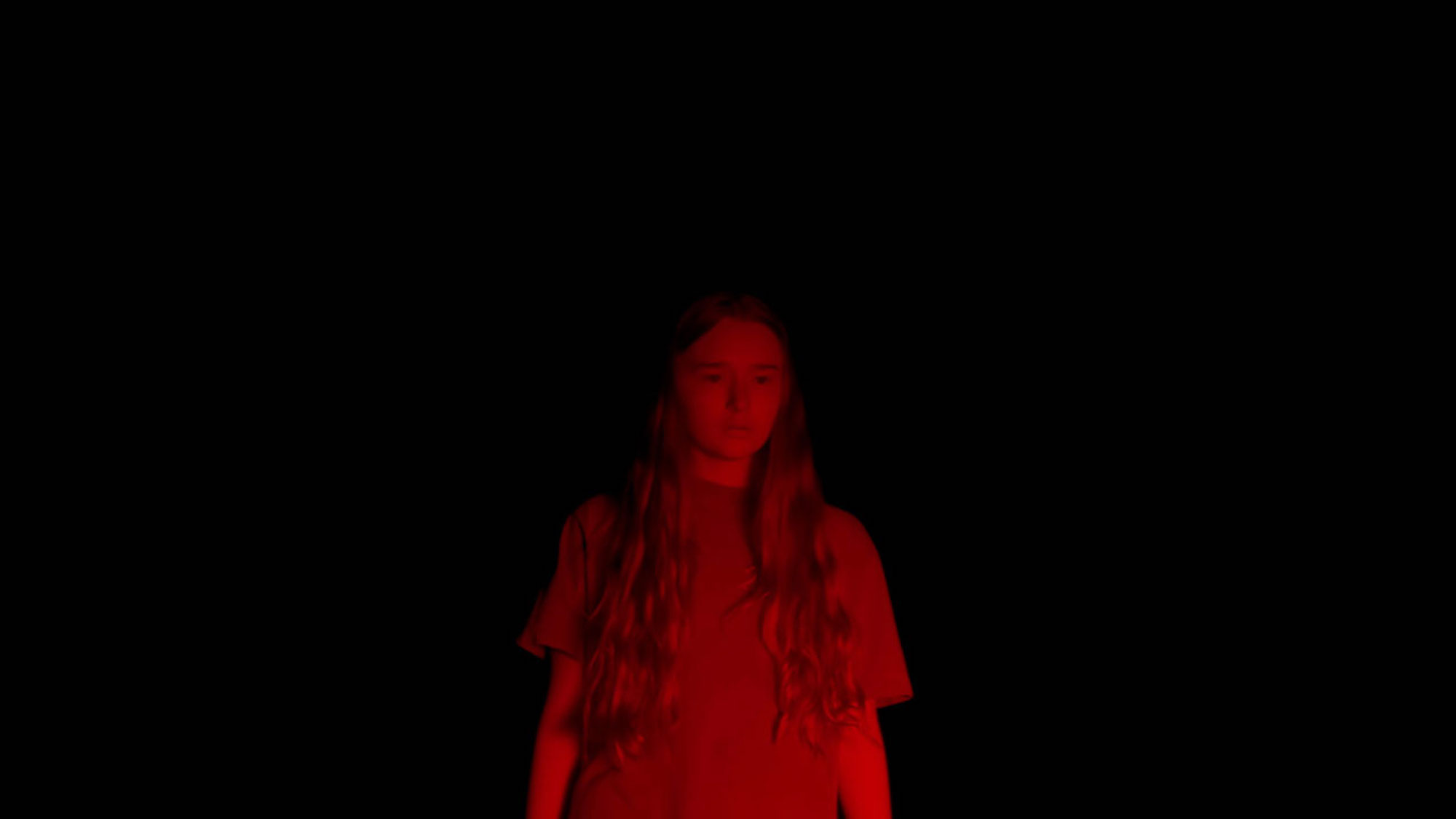 Overall, it’s set to be another enticing selection of filmic delights. Expect more from us throughout the coming weeks as the festival unfolds with interviews from some of the featured filmmakers and our Best of Fest pieces which will chronicle the short and long-form work from the lineup that we’ve been the most taken by.

You can keep up with all of DN’s coverage from the London Film Festival here and learn more about the festival via the website.