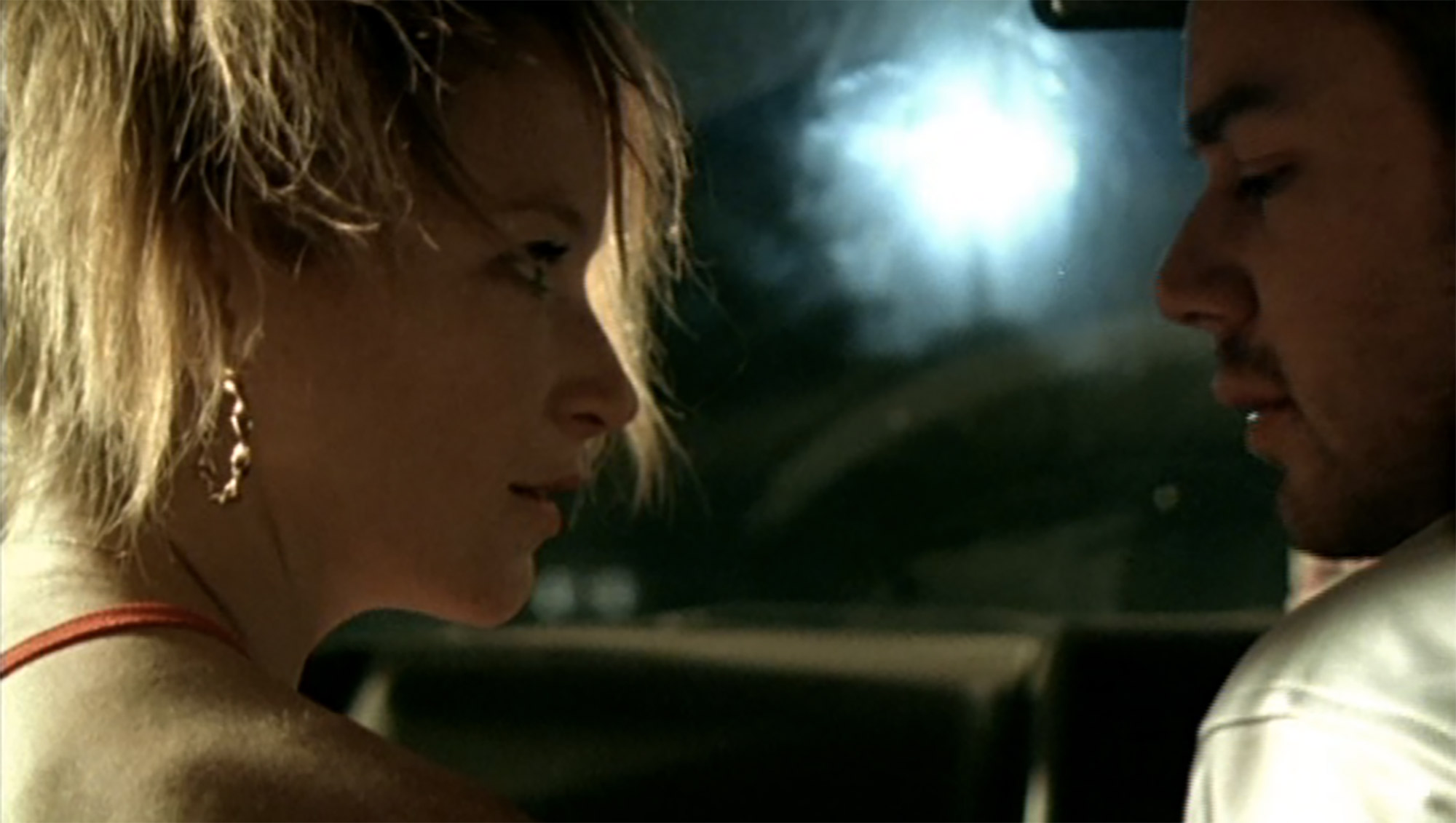 Of the 100s, probably 1000s of short films I’ve seen in my life, Andrea Arnold’s 2003 Oscar winning short Wasp is without a doubt one of the best. It authentically captures the atmosphere, relationships, struggles and small scale dreams of people living on an estate, much like the one I grew up on. While also introducing me to the outstanding acting talents of Natalie Press, whose career I’ve followed ever since, as she moved to her second short film role in Candida Scott Knight’s Mercy, her first feature My Summer of Love and her recent turn in Brek Taylor and Elizabeth Mitchell’s Island.

It also meant that I could add Arnold to my list of ‘never miss’ directors; a position I’ve never regretted granting her – both her features Red Road and Fish Tank found their way on to my top ten lists in 2006 and 2009 respectively.

At 24 minutes Wasp is a long short that never drags despite its depiction of minor everyday events. These are precisely the moments overlooked by lesser directors hoping to make a splash with a short that will jump start their feature careers, but in the world Arnold builds, these moments are everything. On discovering that Wasp had finally made its way online (it was completed in 2003) I was excited to wax lyrical about its merits, but Short of the Week’s Jason Sondhi has already written what should be considered the definitive review of the film, so all that’s left for me to do is suggest you get comfortable and watch a master at her craft.