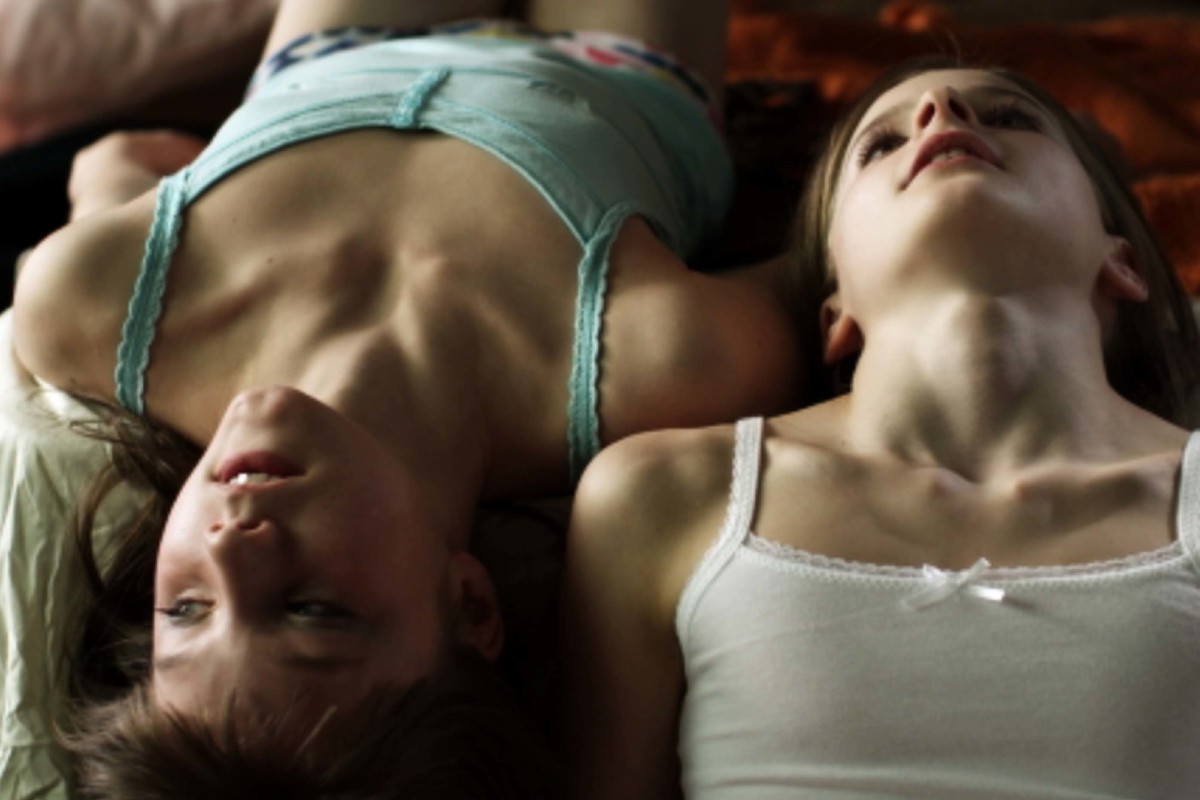 We’re joined this week by BAFTA winning director Martina Amati to discuss her recently BAFTA nominated short Chalk, set on the verge of puberty, within the confines of a gymnastic training camp. Martina discusses the disruption broken bones can cause to schedules and why she’s most comfortable working underwater with non-actors.

When a gymnast is selected for the National training camp she discovers something new about bodies, boys and friendship.

Sometimes due to limitations you are obliged to find the simplicity that you wouldn’t find otherwise.