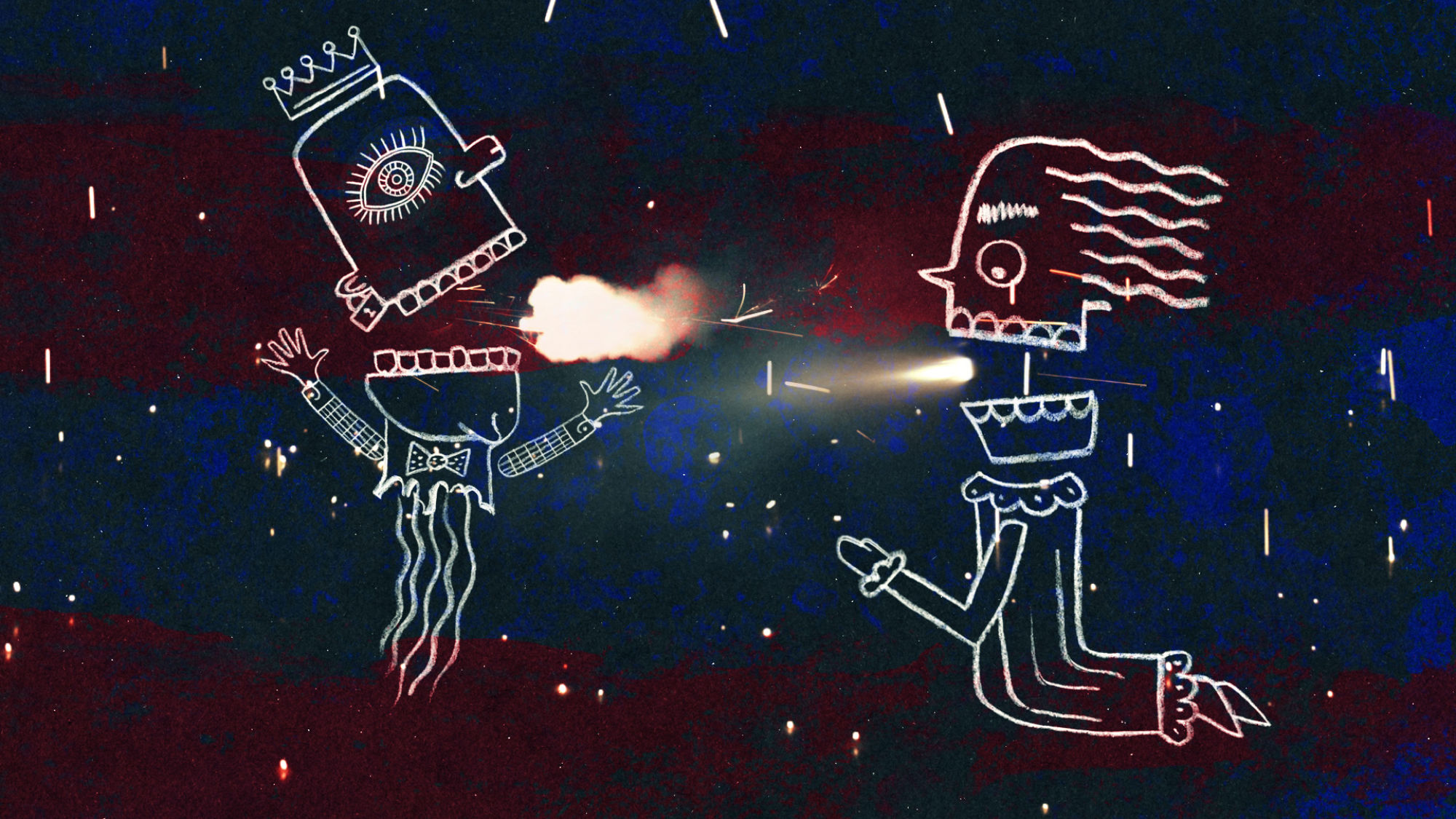 Back in 2017 we interviewed Brooklyn-based animator John Morena as he was midway through his ambitious ‘make one film a week’ project Area 52 to discover what on earth had possessed him to set out on such an epic, self-financed task. Morena returned to our pages last year for a reflective postmortem of the project, but with the Area 52 “A-Sides” collection arriving on YouTube this week, he’s back on DN to clue us in to the experience of shepherding a collection of shorts through the festival circuit and why he chose YouTube as the home for the project’s choice cuts.

All good things get corporate advertising slapped onto them eventually. This is what has happened to my films. On September 10th, 25 of my Area 52 films were re-released on YouTube – cleaner, bigger and better. Originally these films were released on Instagram so, until now, online viewers had only seen them at a size no bigger than a business card. In 2018, I re-released 23 deep cuts from the Area 52 collection on Vimeo that I dubbed the “B-Sides”. Since these newly released 25 films are the strongest of the 52, I’m calling them the “A-Sides”.

Most of these twenty-five Area 52 “A-Sides” were part of an amazing festival run. They garnered over 90 official selections across 33 festivals in 2018-19, including prestigious animation festivals like Annecy (6), Anima Mundi (10), Ottawa Int’l (5), Hiroshima (3) and, most recently, Animafest Zagreb (3). More importantly, lots of people saw the films. The Grand Salle in the Bonlieu Theatre at Annecy seats almost 1000 people and I screened in that room 5 separate times with 5 separate films in 2018 alone. It was a big thrill.

Not as big of a thrill were the rejections. 830 in total. There were some festivals/cities that I really wanted to play at that rejected anywhere from 26-30 of my films in one shot. Yikes. The silver lining is that only three of the festivals I submitted to charged a submission fee. The rest were free submissions. I’m pretty adamant about not paying for festival submissions simply because I think it’s absurd to ask struggling filmmakers – who have already paid their dues, paid for schooling, paid for their films and sacrificed their time – to now help fund the festivals. If the average film festival selects around 5% of the films that are submitted, that means that the remaining 95% don’t get to participate while the festival gladly took their money. Sometimes up to $125 for a short film submission. Fuck that. I believe artists perform a valuable function in society and they shouldn’t be charged at the door to get their stuff seen. It’s the reason why the likes of Sundance, SXSW, Tribeca and Toronto will never receive a submission from me. But what do they care?

There were some festivals/cities that I really wanted to play at that rejected anywhere from 26-30 of my films in one shot. 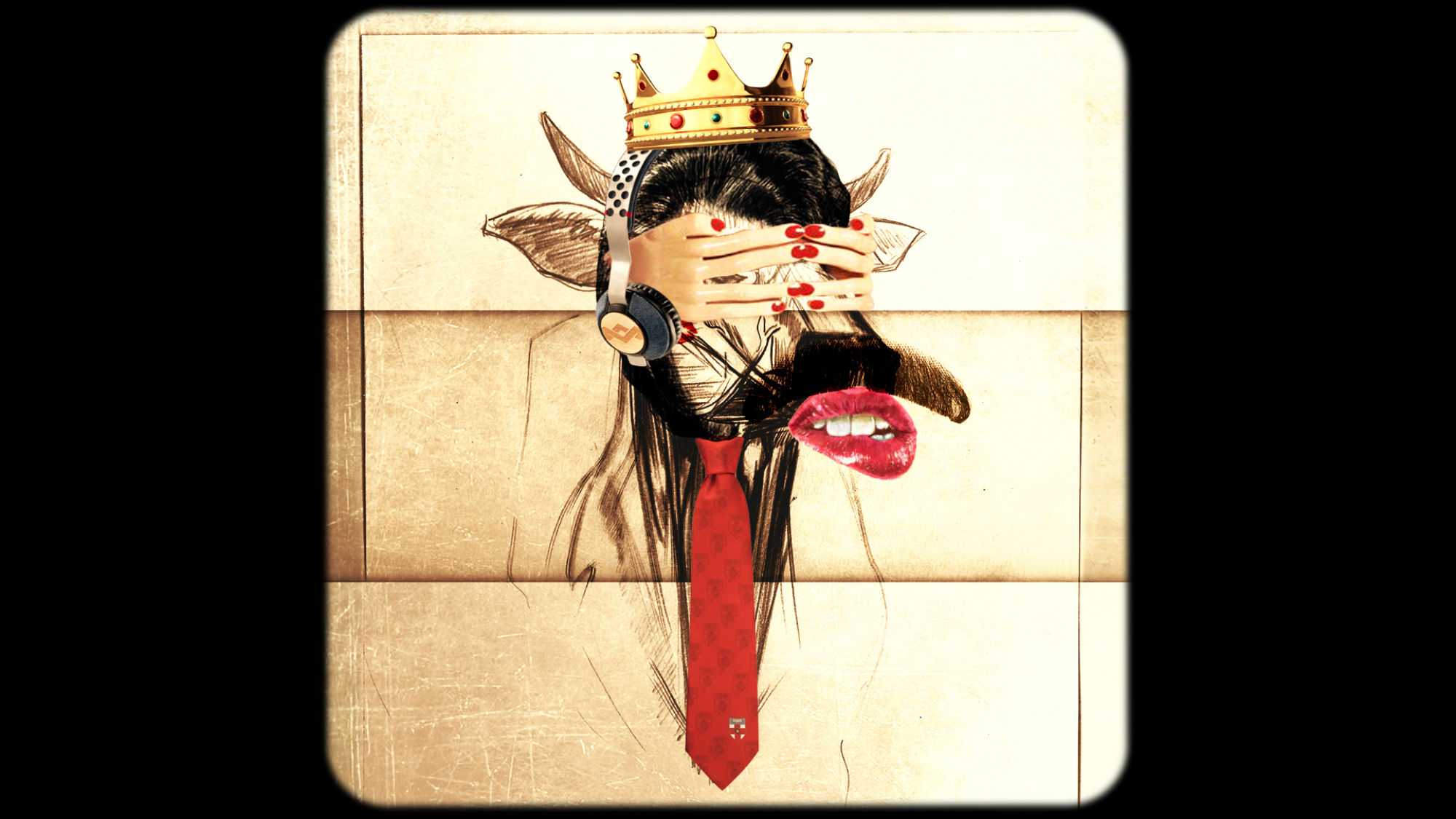 Festivals are great for many reasons but the lifespan of a film on the circuit is a short-lived one. Beyond the festival circuit, there is more to gain from the success of a live-action short film since you can use it as a calling card to attract investors to fund your feature film. Without going into gory detail, that’s just simply not the case in animation.

So, being that the festival run for Area 52 is over and these 25 films haven’t attracted much interest through more traditional monetary distribution channels…now what? Enter YouTube. A place I never thought I would release my films. I don’t view YouTube as a place where art can properly thrive. After all, it has to cohabitate with compilation videos of gorillas at the zoo, pooping into their own hand and throwing it at human beings. How can you compete?? It’s a place where vloggers – now called ‘content creators’ – thrive the most. You know who I’m talking about, right? Good–looking people who go to the gym and go on adventures and do entertaining challenges and have tens of thousands of subscribers that provide millions of views – and some good revenue, to boot.

One of the many reasons why I did these films was to prove that you can make a successful animated short film for less the average cost of one festival submission.

I’ve always equated online video platforms, like YouTube and Vimeo, to the trading floor of the New York Stock Exchange: a space overcrowded with people who are all shouting desperately for attention. And, hey, there’s really nothing wrong with that. We all think our work has value. We all would love to make art and make a good living from that alone so that we can make more art and pay our rent at the same time. All artists are in search of this Holy Grail and some are willfully naive to believe that it can happen. 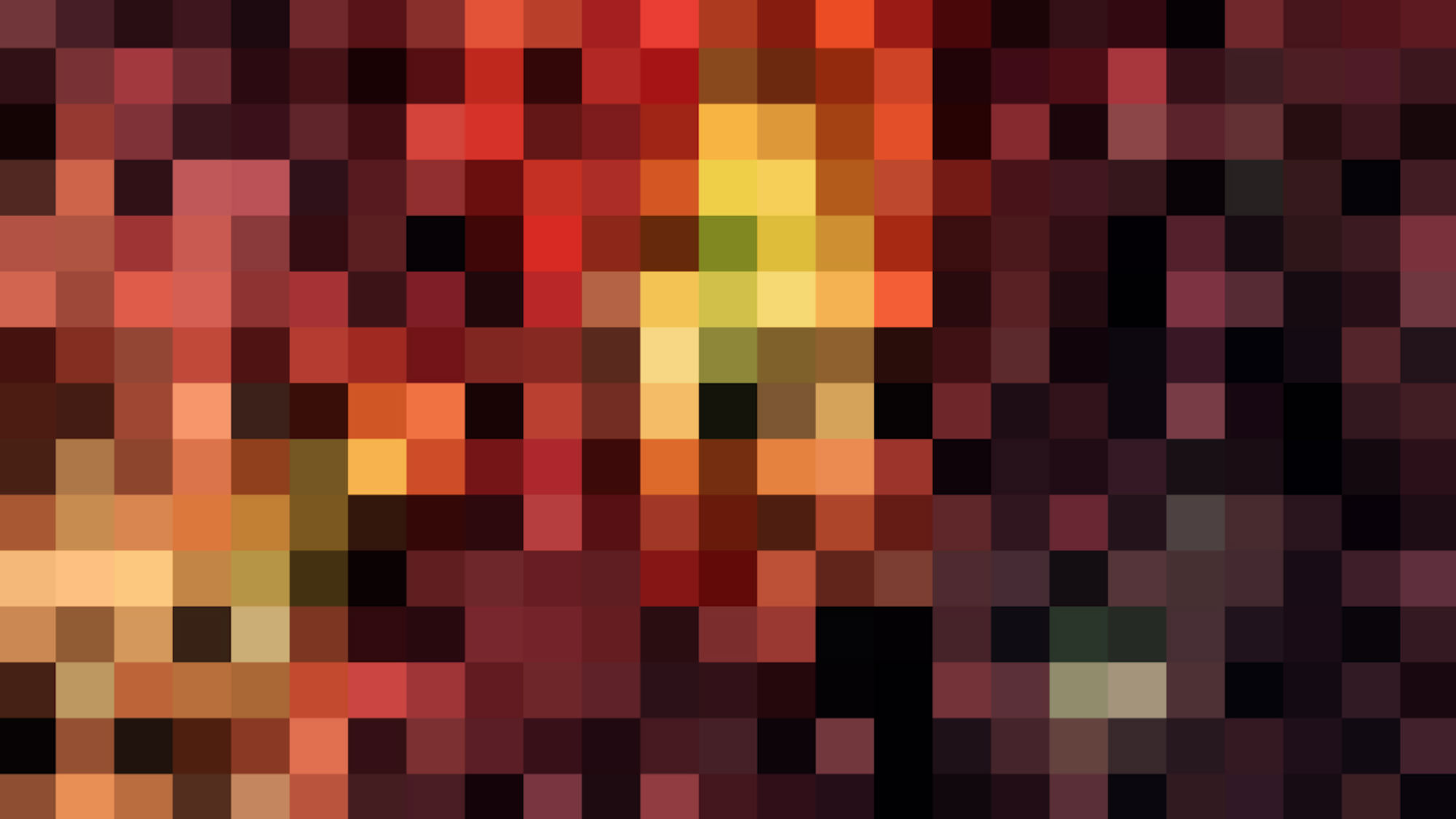 Lack of monetary returns aside, there were many blessings to be counted:

I made all 52 films with my own money so I had the freedom to do whatever I wanted.

As far as making a financial return on this investment, animated short films can be akin to going to the casino: how much money are you prepared to lose? Well, if I go off of how much money I spent on any one of my 52 films, I’m prepared to lose $34.76. That was the average physical production cost of each of the Area 52 films. Below are some behind-the-scenes examples of how I made that happen:

This film took 5 days to make and cost about $48. I used some hardware store items – wood, hooks, white string, paint – and my iPhone to shoot the footage. With this film, I learned that all you really need are basic materials, a basic working knowledge of the tools and an imagination in order to create something that actually resonates with other people.

Still to my shock, String of Sound garnered 15 official selections including Oscar-qualifying competitions at Annecy, Hiroshima, Ottawa, Anima Mundi and the Chicago Int’l Children’s Film Festival in 2018. It was the first Area 52 film to be released on Instagram and, in hindsight; it was a good choice as the opening film. It really set the tone for the rest of the collection, as well as encapsulating the types of films I was trying to make: the things that string us together as a species.

I made Gimme! using lipstick (on my own mouth), cigarettes, coins and some cheap clocks from the discount store. I had a very basic concept for this film and went into making it armed only with that. No outline. No storyboards. I set out to make a film that sort of made itself while I was animating. It took a good amount of doing it, then walking away. Then doing more, then walking away.

It also cost under $25 to make. I list these final budgets because one of the many reasons why I did these films was to prove that you can make a successful animated short film for less the average cost of one festival submission (about $35). So for less than $25 and roughly 6 days of my time, Gimme! made its way into major competitions at Anima Mundi in Brazil and Animafest Zagreb in Croatia.

This film was made using a guerrilla rig that I made using items I already had in my house: a glass side table, aluminum foil, sandpaper, acetate transparencies, some black house paint and my trusty Home Depot clamp lights. I spent $11 additionally. Mostly on subway rides.

Originally 3 separate films entitled Manhattan, Caverns and The Boogie, they didn’t perform well as individual films. But when put together into one longer film, Home: A Portrait of New York City found its way into competition at Annecy, Anima Mundi, London Int’l Animation Festival, and even won an award for Best Animation at the 60 Seconds or Less Video Festival in Maryland. Amazing how changing the resonance of something can completely alter the course of its success.

In the interest of keeping this renegade spirit alive, I’m going to continue to make new short film collections with no expectations of any financial return. Any creative decisions that are based on making money aren’t creative decisions. They’re business decisions. There is a lot that I can do to make a living and to provide the capital that is necessary to fund my projects as long as I remain resourceful about it. But, for now, I’m interested to see how this YouTube monetization thing goes. I’m also interested to see if it breathes some continued life into my films or if they will just fade into the void like so many others. If it fails, hey, I can always make videos of myself throwing poop back at the gorillas and getting arrested by the zoo police. Anyone out there want to record that for me?