With January 2013 marking 6 years and 7 months since Directors Notes first started sharing insights into the world of independent film, we decided to take a look back and see what 2012 had to offer.

Last year saw the site receive over 100,000 visitors for the 2nd year running, with 82% of those being brand new audience members for DN – a warm welcome to you all….and of course to all the returning 18%, thanks for coming back.

Pageviews also broke the 200,000 mark for consecutive years, with our busiest day seeing the site attract 1591 pageviews over 24 hours in March.

We feature independent films from around the world on Directors Notes and although the UK and the USA feature heavily in our selection, we pride ourselves on providing coverage of work from a plethora of nations worldwide. With films from France, Australia, Canada, Germany and the Netherlands featuring heavily on our pages.

With this in mind, we’re always fascinated to discover where visitors to Directors Notes are accessing the site from and it’s interesting to see the correlation between the number of films featured from a country and the subsequent visitors from that country.

Along with monitoring how many people visit Directors Notes, we’re always really interested in discovering how people are finding the site through search. The follow list displays the top 20 search terms which have led people to our door. While some may not initially seem to make sense (Oops & One Night Stand), a quick search of our archives will reveal the work that made them key terms.

Whilst MarBelle’s interview with A Serbian Film’s producer Nikola Pantelic & writer Aleksandar Radivojevic at South by Southwest 2010, continues to top our charts in terms of most viewed posts, 2012 saw a further 813 posts added to DN. Here are the ten that you paid most attention to:

7. The Story of Keep Calm and Carry On

9. Die Antwoord: I Fink U Freaky

Filmmaker interviews have always been a huge part of what we do on Directors Notes – in fact it’s safe to say that they’re the reason this site exists. Even so, we never envisaged that our interview with Justin Doherty for his short Clandestine way back in September of 2006 would have spawned a further 386 interviews over the intervening 6 years of the podcast. That’s a heck of a lot of behind the scenes, director discussions across all genres of filmmaking: 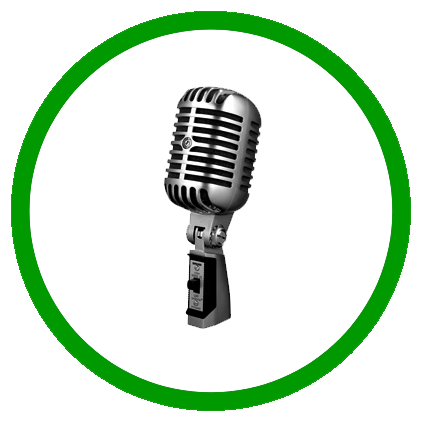 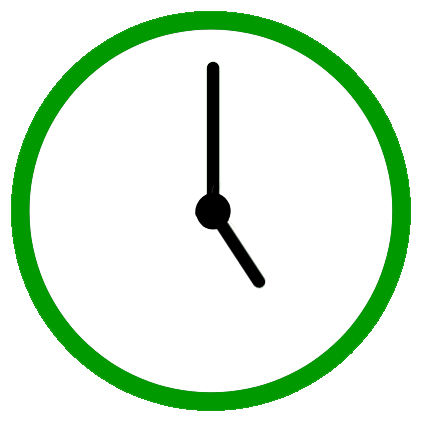 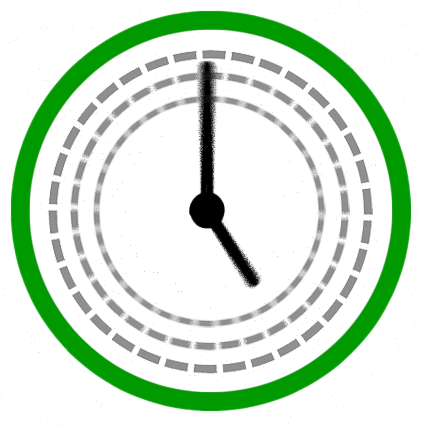 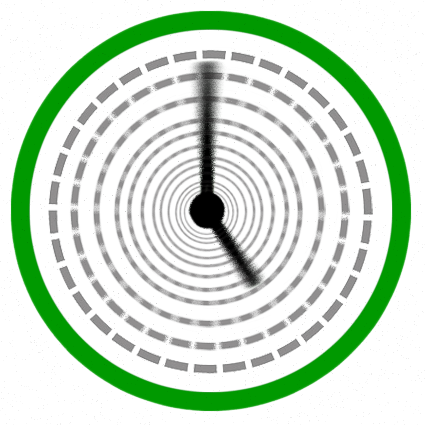 Of the 24h 33m 10s of interviews we put out last year, these ten got the most plays – interestingly, only three cross over into our Top Ten Posts of 2012, so it seems your eyes and ears have there own DN favourites.

Since we began using Twitter in Jan 2010, the social media service has become a major part of what we do in terms of promoting everything we publish on Directors Notes. With over 10% of our visits coming from social media services last year, it’s a policy we intend to push on with in 2013.

Even though we launched the WeAreDN Vimeo Channel in September of 2011, 2012 was definitely the year of Vimeo for Directors Notes. We breached the 1000 mark of videos added in early March and later that month breached this number again in terms of subscribers. Since then the channel has continued to go from strength to strength. 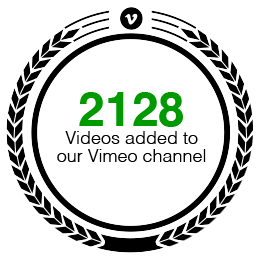 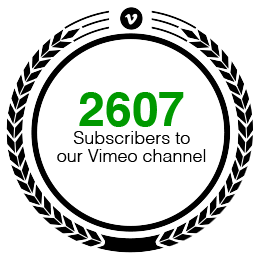 We’re already making plans for the next 12 months and developing lots of new ideas for features, interviews and hopefully a few new surprises. We’ll continue to keep sharing all that is DN through our Vimeo Channel and Twitter & Facebook feeds, so be sure to subscribe, follow and like to stay updated.